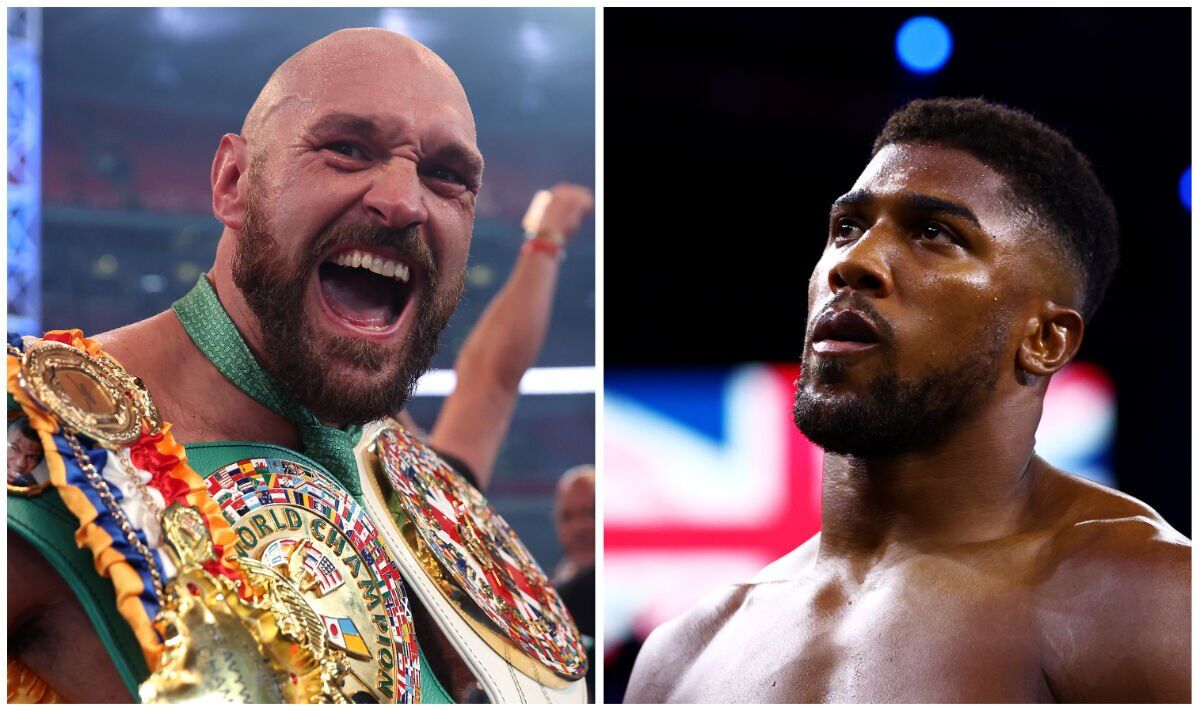 “I don’t anticipate there will be any problems. We all want this fight to happen. There is a will on both sides to make sure it does which is great.

However, Joshua’s promoter Eddie Hearn has been somewhat less certain in committing to the fixture, revealing he has a ‘Plan B’ in place should the proposed fight fall through between Fury and Joshua.

“The good news is you could sell it out the night before, but also it’s a huge fight. My biggest concern is – and what I won’t allow to happen – I’m not having AJ not fighting in December because we made that decision for him to fight in December,” Hearn said.

“I’m working on December 17 as well while we go because I can’t put AJ’s future in the hands of Tyson Fury. Whilst we will be as positive as we can, as helpful as we, I need to have Plan B up my sleeve because this might not happen.”