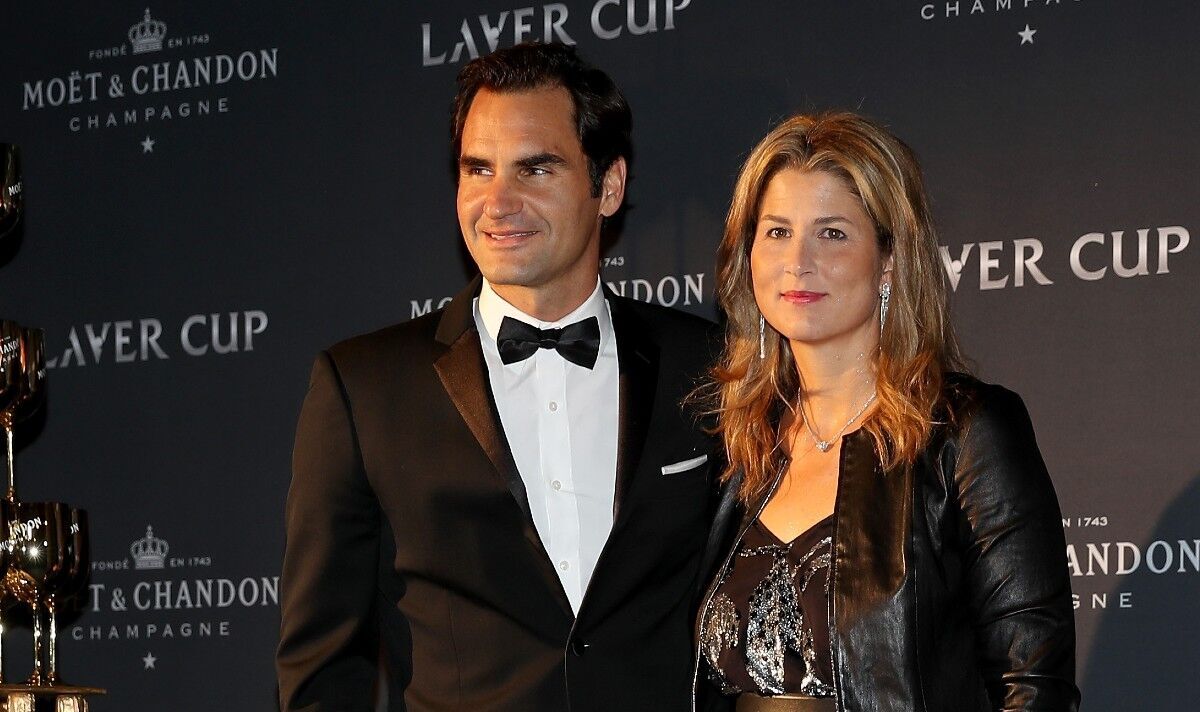 Tennis legend Roger Federer said it was ‘beautiful’ to release his retirement news surrounded by his wife Mirka and his parents. The Swiss icon revealed on Thursday that he would be retiring from tennis following next week’s Laver Cup in London.

It will bring to an end one of the greatest careers in sporting history, after winning 20 Grand Slam titles across 24 years. In a statement he said: “To my tennis family and beyond, of all the gifts that tennis has given me over the years, the greatest, without a doubt, has been the people I’ve met along the way: my friends, my competitors, and most of all the fans who give the sport its life. Today, I want to share some news with all of you.

“As many of you know, the past three years have presented me with challenges in the form of injuries and surgeries. I’ve worked hard to return to full competitive form. But I also know my body’s capacities and limits, and its message to me lately has been clear.

“The Laver Cup next week in London will be my final ATP event. I will play more tennis in the future, of course, but just not in Grand Slams or on the tour. This is a bittersweet decision, because I will miss everything the tour has given me. But at the same time, there is so much to celebrate.”

One day on from his announcement, Federer has once again taken to social media to reveal he was able to share the emotional moment with those he loves most. The Swiss star shared a picture of himself with Mirka, as well as one with his parents, on Instagram whilst writing: “It was beautiful to release the news surrounded by my Mum and Dad and Mirka.

“Who would have thought that the journey would last this long. Just incredible!” His wife has been a mainstay throughout his glittering career, watching a whole host of his famous title wins down the years. Federer also paid tribute to his family in his original statement, writing: “I would like to especially thank my amazing wife Mirka, who has lived through every minute with me.