Lakers News: Canelo Alvarez Weighs In On How LeBron James Would Do As A Boxer – All Lakers 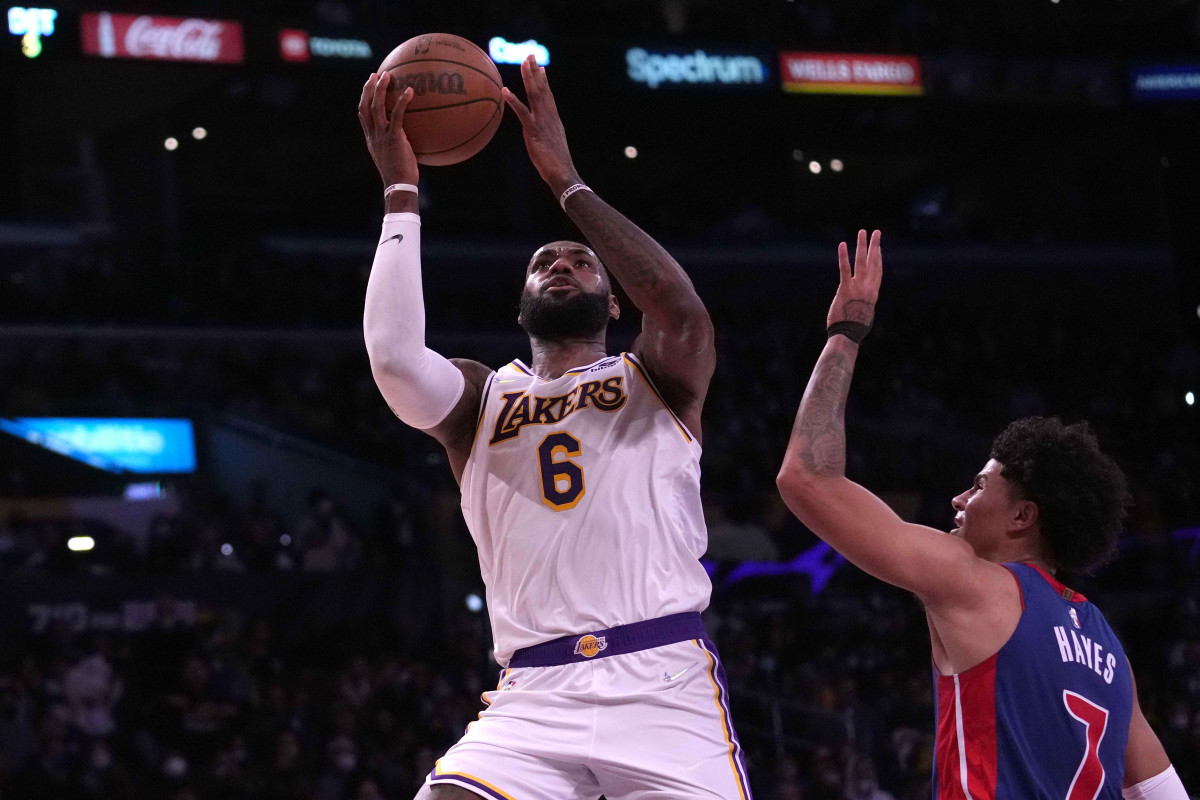 Could Los Angeles Lakers small forward LeBron James effectively crack some skulls as a boxer? One modern champion seems to think so.

“Why not?” Alvarez responded when asked about James’s fight as a boxer. “I think he has skills for the sport. He’s an athlete, 100 percent. If he had dedicated himself to being a fighter, he could do it.”

The Mexican superstar, a world champion across four different weight classes, boasts an all-time 57-2-2 record, including 39 knockouts. The 5’8″ 32-year-old is currently ranked as the best pound-for-pound boxer worldwide. If anyone knows what it takes to become a boxing GOAT, it’s Alvarez.

James, listed at 6’9″ and 250 pounds, would definitely fight as a heavyweight.

The Chosen One isn’t the only Laker a current boxing stud thinks could have dominated as a boxer. Earlier this month, heavyweight champ Deontay Wilder revealed that he thought Kobe Bryant would have enjoyed a successful career in the ring.

This is not the first time athletes from outside sports have speculated about how great the 18-time All-Star could beyond the hardwood. James himself, a star wide receiver in high school (who was at one point the top football prospect in the state of Ohio), apparently actually began training for the NFL as the 2011 NBA lockout dragged on through October and November. Remember, 2011-12 LeBron, at age 27, was at his absolute athletic peak and would go on to win his third MVP award and first NBA title that year while starring for Pat Riley’s Miami Heat.

During that period, Dallas Cowboys team owner Jerry Jones apparently tendered a contract offer to James, which his business partner Maverick Carter claims James had framed and hung in his office.

All that said, it doesn’t appear that James is in a rush to quit his day job any time soon. The 37-year-old recently suggested that he hoped to play alongside both his high school-age sons. His youngest son, Bryce, is just 15. Under current league guidelines, Bryce would only be able to play in the NBA one season removed high school, four years from now. James would be entering his 24th NBA season, which would be a new record.