This Day in The Bay: 49ers First-Ever NFL Touchdown 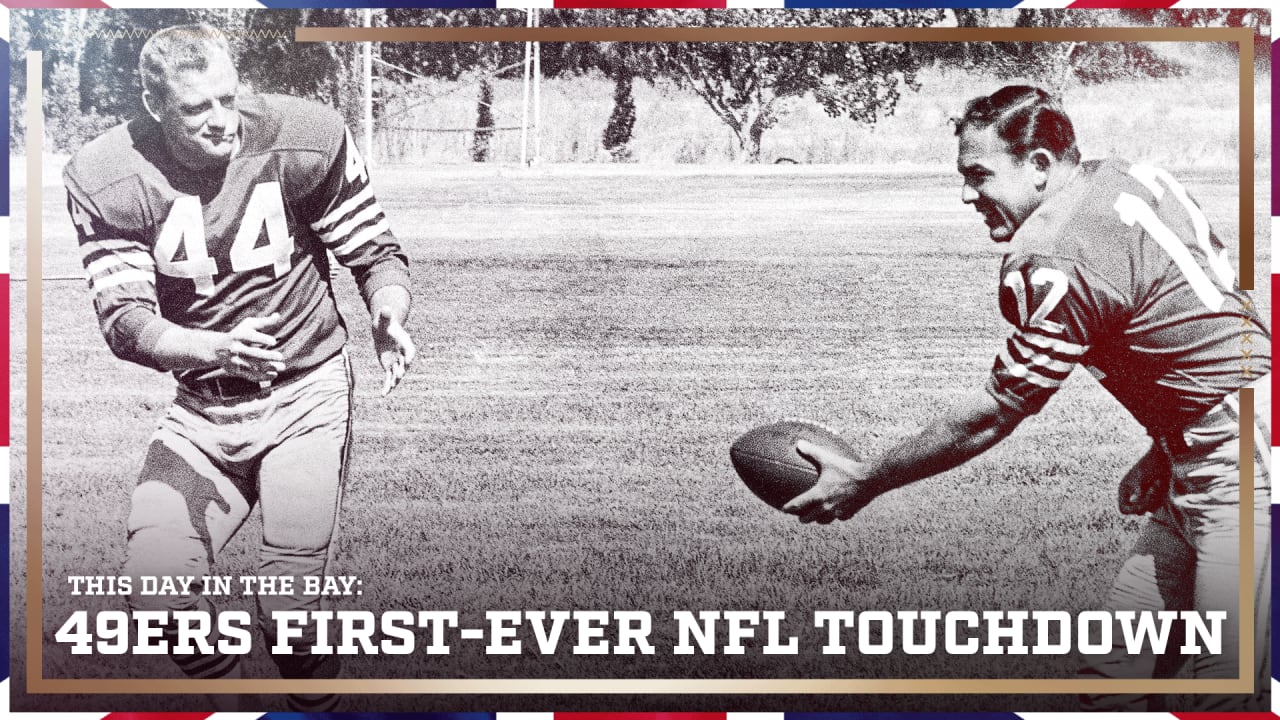 On this day in The Bay, quarterback Frankie Albert connected with receiver Paul Salata on a two-yard scoring strike to provide the 49ers with their first National Football League touchdown.

Running back Joe Perry added a two-yard rushing score but the 49ers lost their inaugural NFL game to the New York Yankees, 21-17. Nearly 30,000 fans converged at Kezar Stadium to see the action. Salata notched 29 passes for 335 yards during two seasons with San Francisco from 1949-1950.