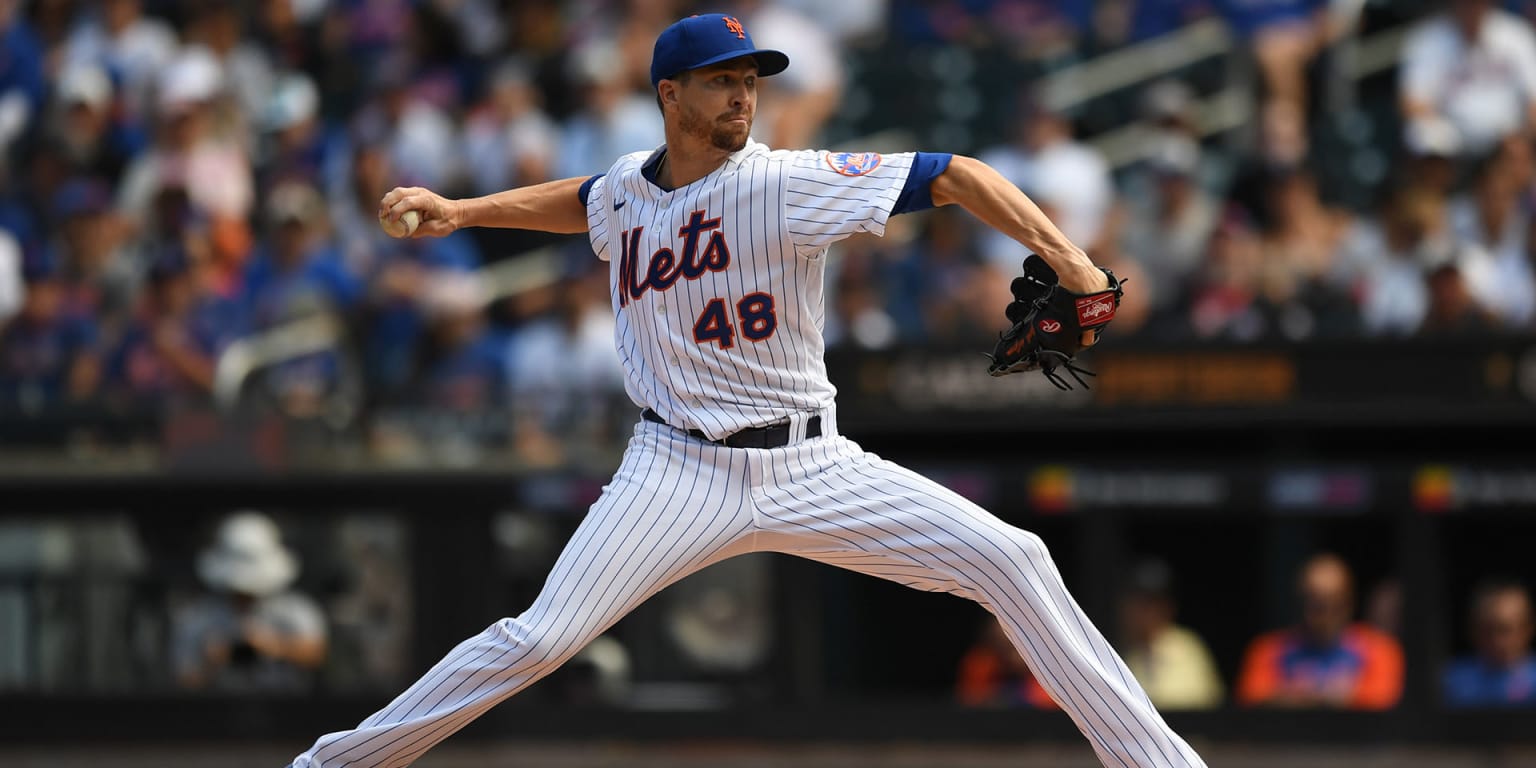 NEW YORK — Terrance Gore has 15 career hits, 43 stolen bases and three World Series rings. None of that is a coincidence.

One of the fastest players in the Majors, Gore signed a Minor League deal with the Mets earlier in the summer for precisely this reason. After Tomás Nido singled to open the bottom of the eighth, Gore pinch-ran, stole second base and moved to third on an error. That allowed him to score the winning run when Brandon Nimmo blooped a single into shallow left-center.

The resulting 7-3 win over the Pirates, combined with the Brewers’ loss to the Yankees, slimmed the Mets’ magic number to clinch a playoff berth to 2. The Mets can wrap up their first postseason berth since 2016 as soon as Monday.

In a rare moment of imperfection, starting pitcher Jacob deGrom allowed a game-tying three-run homer to Oneil Cruz in the sixth inning on his season-high 101st pitch. But the bullpen proved stout after that, with Joely Rodríguez striking out five batters over two innings to pick up the win. Mets pitchers deGrom, Seth Lugo, Rodríguez and Trevor May combined to strike out 20, setting a new franchise record and tying the Major League record for strikeouts in a nine-inning game.