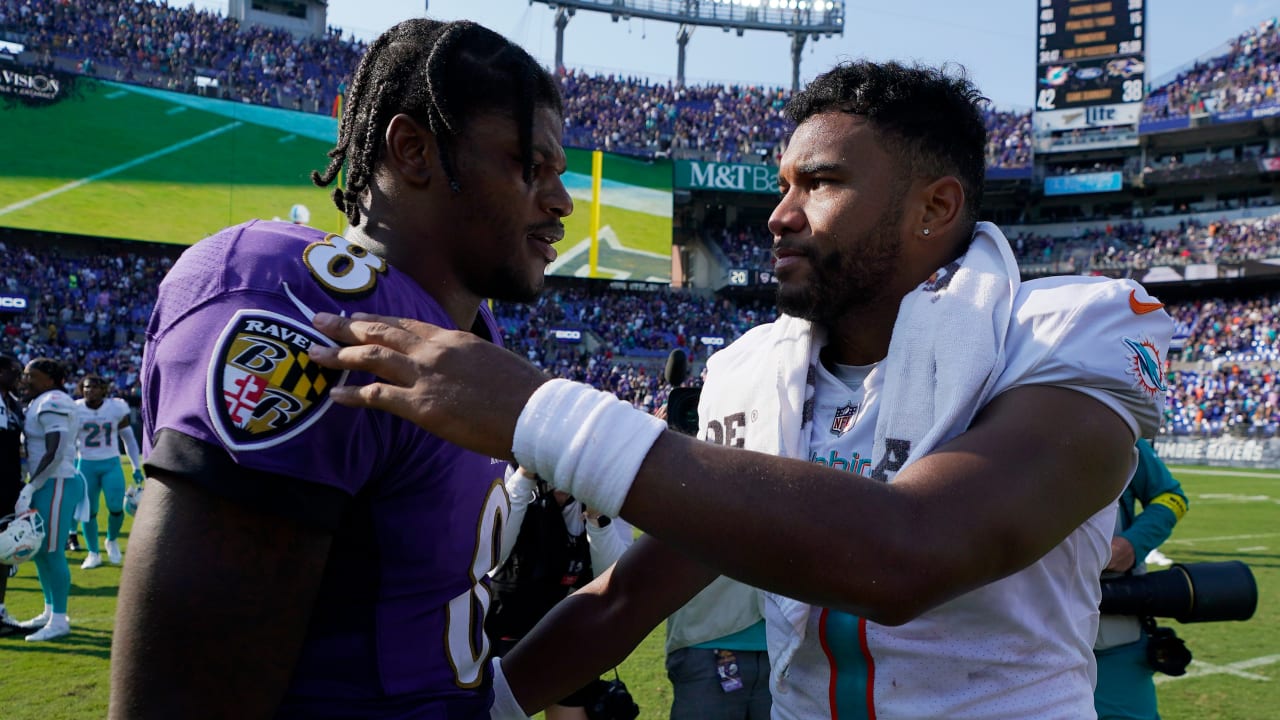 Through two weeks, the NFL’s all-time leader in passer rating has done what earned him that title — lead the NFL with a 127.9 passer rating entering Monday Night Football. However, in a career of rare achievements, it is his efficiency that has been exceptional. Mahomes is the third instance in the Super Bowl era to have 70+ completion percentage, 7+ pass touchdowns and no interceptions through a season’s first two games.

The only other two instances both occurred in 2019 and ended in MVP honors. How you say? Jackson did this en route to a unanimous win for the regular season award, and Mahomes did so on his way to becoming the youngest quarterback to win a Super Bowl MVP award (Super Bowl LIV). The last player to win both versions of the award was Hall of Famer Kurt Warner in 1999.

However, Mahomes and the Chiefs may not have left Week 2 with a victory were it not for Jaylen Watson, a seventh-round pick out of Washington State. Watson’s 99-yard pick six was the longest go-ahead, fourth-quarter touchdown by a rookie in NFL history. Three players, including Hall of Famer Gale Sayers, tied for the previous record at 96 yards. Each of those touchdowns were on kick returns.