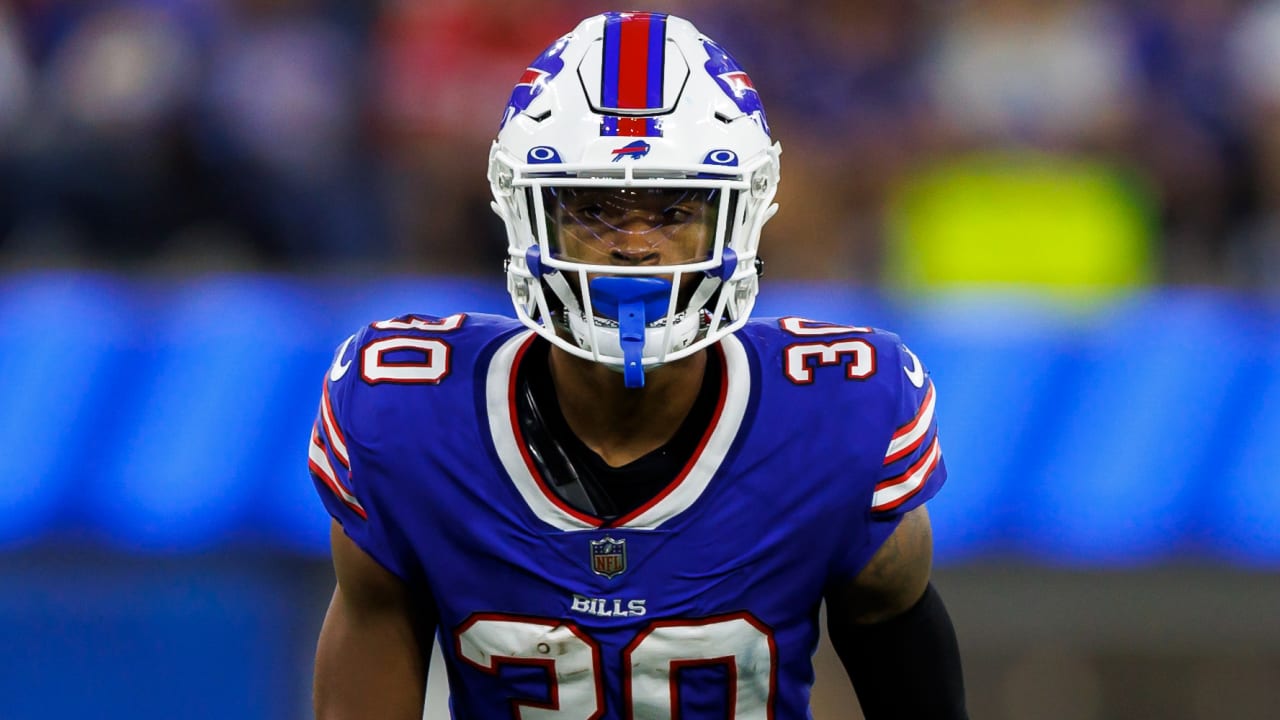 Buffalo Bills cornerback Dane Jackson was immobilized and transported in an ambulance after suffering a neck injury in Monday’s game against the Tennessee Titans.

Jackson, who had full movement in his extremities, was taken to ECMC Hospital in Buffalo, New York, for evaluation. He was scheduled for a CT scan and X-rays.

Jackson’s neck bent backward after he collided with teammate Tremaine Edmunds while making a tackle late in the first half.

Jackson was placed on a backboard and gurney before he was loaded into an ambulance. The Buffalo team gathered around Jackson as he was put into the ambulance.

Taken in the seventh round of the 2020 NFL Draft, Jackson is in his third season with the Bills and was starting his second game this year. He had three tackles before his exit.