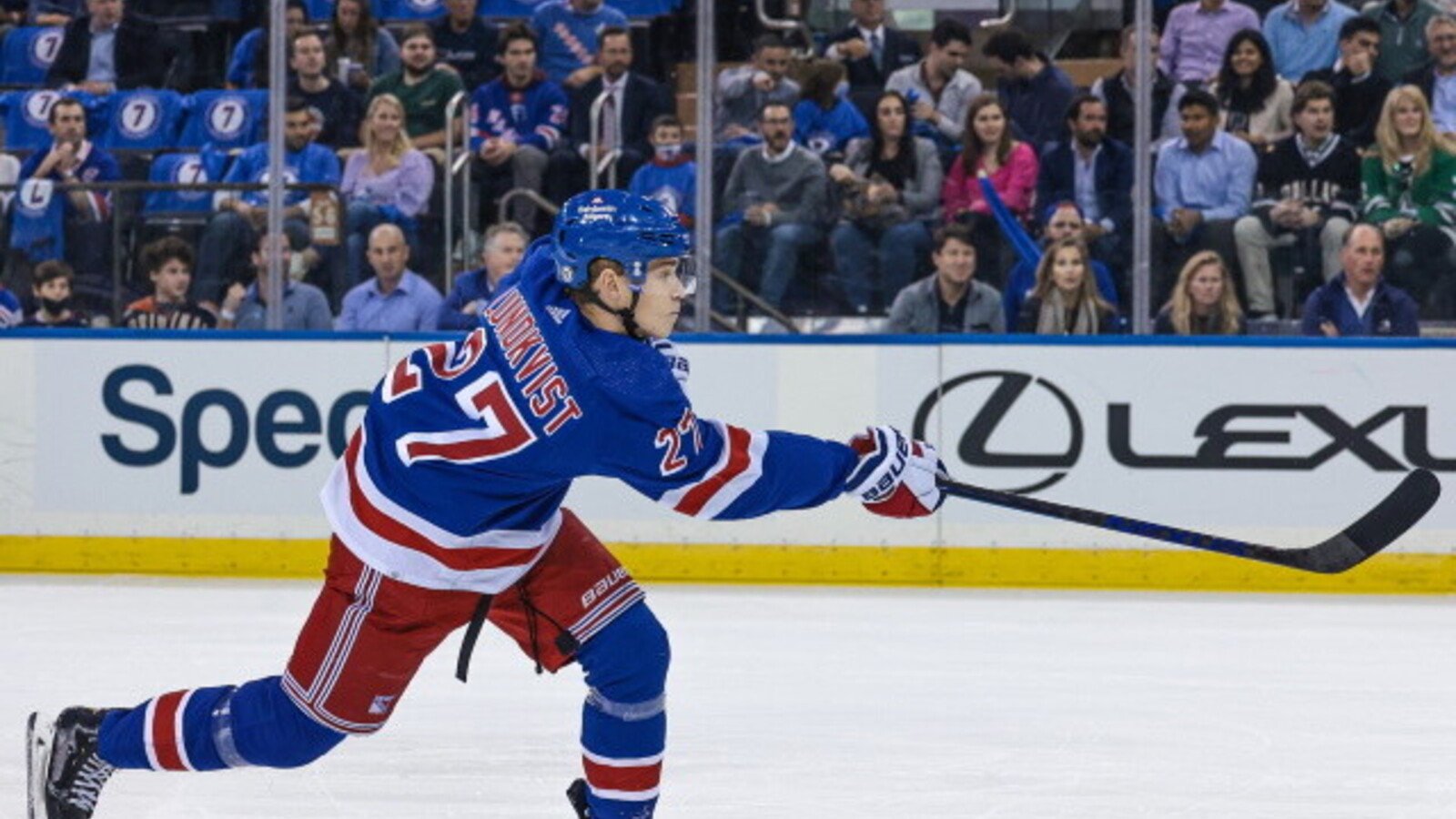 There was no room for Lundkvist in the Rangers lineup with Adam Fox, Jacob Trouba, and Braden Schneider occupying the right side. He was never going to get into the lineup and with two years remaining on his entry-level deal, Lundkvist wanted a change of scenery. He carries a $925,000 salary cap hit and an AAV of $1.775 million.

Lundkvist had been in trade rumors for most of the summer. Things heated up earlier in September, with training camp approaching. Through his agent Claude Lemieux, Lundkvist made it clear he wanted to be traded or he was going to sit out and not report to training camp.