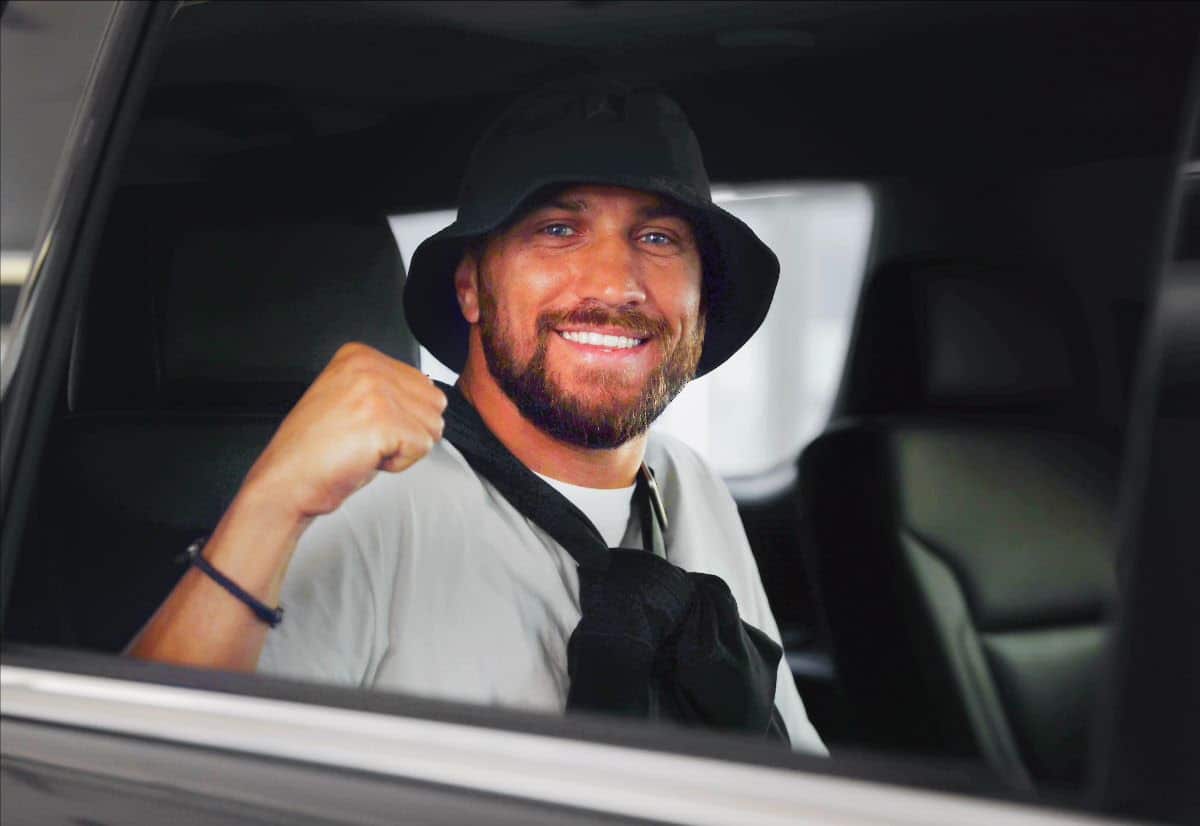 By Craig Daly: Shakur Stevenson believes that undisputed lightweight champion Devin Haney will beat Vasyl Lomachenko when the time comes for them to battle it out.

Haney (28-0, 15 KOs) still needs to take care of his rematch with former unified 135-lb champion George Kamboso Jr next month on October 15th, but that fight is seen as just a formality for the unbeaten champ.

But assuming Haney wins, Top Rank plans on matching him against the former three-division world champion Lomachenko next.

Devin’s dad, Bill Haney will be the ultimate decider to determine whether he’s ready to face the 34-year-old Lomachenko (16-2, 11 KOs) at this stage in his career.

“Lomachenko and him deserve to be fighting each other. Yeah, I got Devin winning that fight.

“I’m definitely going to be on the front foot. This is going to be a much more offensive Stevenson,” said Shakur about his title defense this Friday night against Robson Conceição.

Stevenson (18-0, 9 KOs) will be defending his WBC, WBO & Ring Magazine super featherweight titles against Conceicao (17-1, 8 KOs) this Friday night on ESPN at the Prudential Center in Newark, New Jersey.

It’s a tough fight for Shakur, as Conceicao is an Olympic gold medalist, and he arguably beat Oscar Valdez last year in September in Casino Del Sol, in Tucson, Arizona.

“Fans, get ready; you’re going to get what you want. For sure, I’m going to pick him apart, break him down, and I’m going to do what I got to do.

“We’ll see. It depends on the weight cut. I’m not looking past this dude. I think this dude [Conceicao] is a solid fighter. He does some things really good, and you got to be prepared for whatever he’s got going on that night.

“If it makes sense, I would be, but it got to make sense,” said Shakur when asked if he’d be willing to travel to the UK to fight Joe Cordina in a unification fight at super featherweight.

“I heard he has 5,000 people this last fight. I would be willing to do it, but 5,000 people wouldn’t be enough for me to go to England. Maybe, if that’s the case, but somebody has got to promise me that before I would commit to something like that.

“I was down for it until I heard he doesn’t put those numbers up like I thought he did,” said Shakur.