‘You have to resist temptation to overreact’ 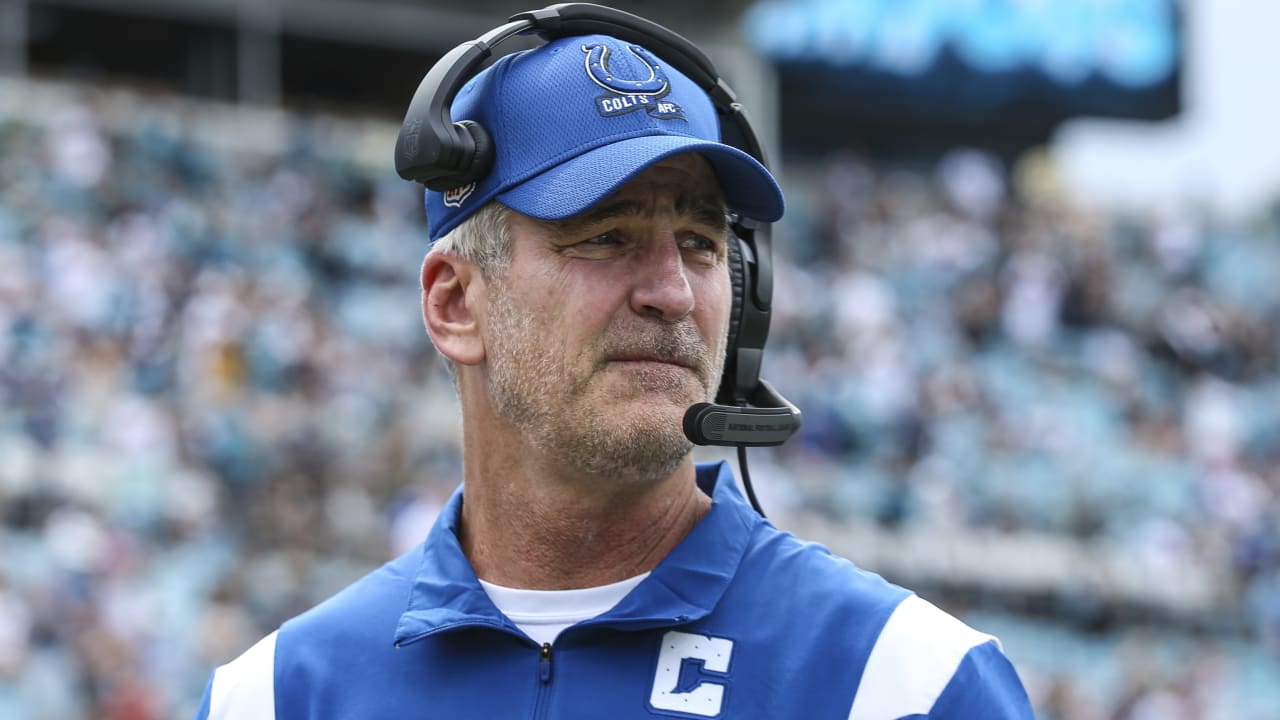 The Indianapolis Colts are searching for answers after an 0-1-1 start to the season, including Sunday’s 24-0 shellacking at the hands of the Jacksonville Jaguars.

Coach Frank Reich tried to take a long-term approach and not make hasty changes after the dismal start.

“We look at a bad loss, and you have to resist temptation to overreact,” Reich said Wednesday, via Larra Overton of the team’s official website. “Every great coach I’ve been around, I hear the same thing. It’s not about making things more complex or making overhaul changes. We just have to do it better.”

The Colts’ offensive operation was a mess in Week 2, generating just nine first downs and 218 total yards, with Jonathan Taylor earning 54 yards on nine carries and Matt Ryan completing 53.3 percent of 30 attempts for 195 yards, three interceptions, and taking five sacks. Reich admitted that the offensive line struggled, but the anemic output was on the entire offense.

Reich added that it’s not about motivation but execution on the field.

“It’s not about locker room speeches,” he said, via Alexa Ross of CBS4 Indy. “It’s not about Saturday night meetings before the game. If it had been, we would have won this weekend, honestly with how Saturday went”

“We’re happy Matt is our quarterback, but we all have to be better,” he said. “He can get us where we want to go.”

Where the Colts need to go is the win column, but facing Patrick Mahomes and the 2-0 Chiefs in Week 3 won’t make that an easy task.

On the positive side for Indy, star receiver Michael Pittman is practicing Wednesday after missing Week 2 with a quad injury. Additionally, wideout Alec Pierce will be at practice but isn’t yet cleared from concussion protocol.