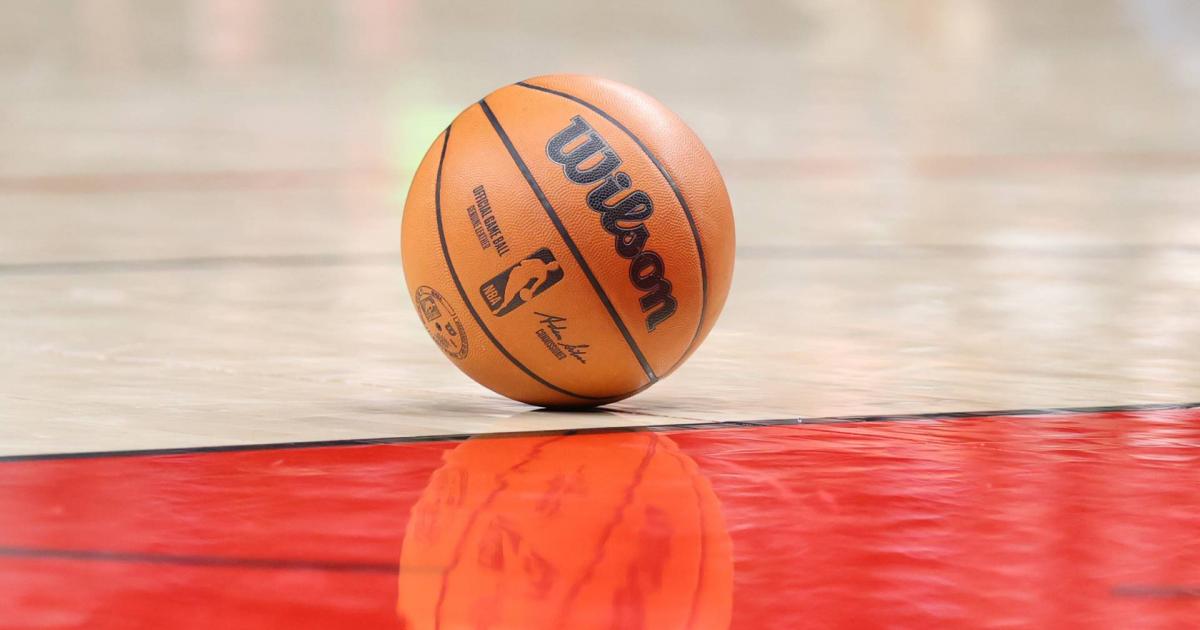 When the preseason for the 2022-23 NBA season gets underway, the first game played in the United States will be an exhibition between the LA Clippers and Israeli club Maccabi Ra’anana on Friday, Sept. 30 at Seattle’s Climate Pledge Arena.

After the COVID-19 pandemic impacted the previous two NBA seasons, Maccabi Ra’anana’s date with the Clippers marks the first time since 2019 that an international club faces an NBA team. In addition to Maccabi Ra’anana, the Adelaide 36ers of the Australian NBL will make their way to the States for two exhibition contests.

Maccabi Ra’anana’s meeting with the Clippers is the first of three games the club will play against NBA teams before returning to Israel to compete in the Israeli National League.

Who is Maccabi Ra’anana? Learn more about the Israeli club set to make a U.S. tour in 2022.

Who is Maccabi Ra’anana?

Founded in 1980, Maccabi Ironi Ra’anana is a professional basketball club that is based in Ra’anana, Israel.

In the Israeli National League, the top eight teams advance to the Playoffs while the bottom seven teams take part in “Playouts” to determine who is relegated to the third division. Maccabi Ra’anana avoided relegation with a 5-1 record in the Playouts to finish at 17-17 for the 2021-22 season.

Newcomers to the team include Willy Workman, who spent last season with Hapoel Haifa, and Anthony Morse, who has played professionally in Germany and Italy. Maccabi Ra’anana returns guard Jason Siggers, who was the team’s top performer last season with averages of 23.5 points, 6.0 rebounds and 4.4 assists per game.

After taking on the Clippers in Seattle, Maccabi Ra’anana will stay in the Pacific Northwest to face Damian Lillard and the Trail Blazers on Thursday, Oct. 6.

The club’s United States tour comes to a close after they travel to Oklahoma City to face the Thunder on Sunday, Oct. 9.