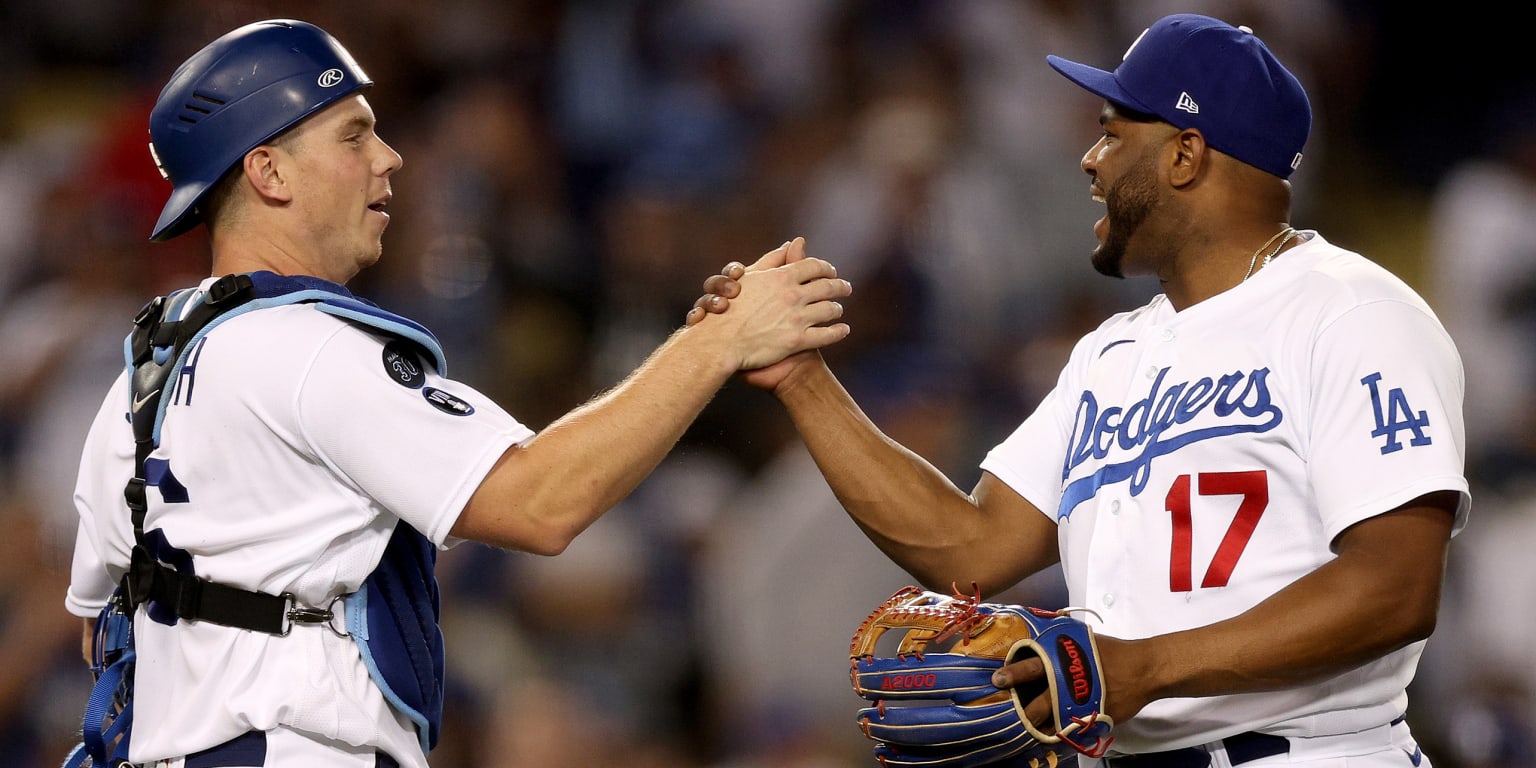 If that sounds like a lot, that’s because it is. This is just the ninth instance overall of a team winning at least 109 games, and the first time a National League team has reached such heights since 1909, when the Pirates won 110 games.

Postseason success is the ultimate barometer of how a team will be remembered, but regular-season prowess – especially at this level – deserves attention, too.

Here are seven facts and stats about the Dodgers reaching a level of winning not seen in the NL in more than 110 years.

• Prior to this year, there had been just six seasons of 110 or more wins in MLB history and just two in the previous 67 years, by the 2001 Mariners and ‘98 Yankees. The Dodgers now have three games left, all at home against the Rockies, to move as high as fourth place on this list.

Most wins in a season, MLB history:

• It wasn’t just Los Angeles’ 110th win. It was also the club’s 94th win by multiple runs, passing the 1998 Yankees for the most such wins in a season in MLB history. The only other team to even have 90 multi-run wins in a season was the 2001 Mariners, who tied the MLB record with 116 wins overall.

• Speaking of margins, the Dodgers have a whopping +333 run differential this season, despite Sunday’s loss to Colorado. Only nine teams since 1900 have finished a season with a +300 run differential or higher:

The Dodgers, at +333 through 159 games, are on pace for a +339 run differential, which would rank third on the above list. Barring some uncharacteristic losses, they seem set to finish with at least the highest run differential we’ve seen since the ‘39 Yankees.

• Over the last three full seasons, the Dodgers have set a franchise record with 106 wins in 2019, tied that record in ‘21 and then set the record at 110 and counting in ‘22. The Dodgers are the second team to win at least 105 wins in three straight full seasons, along with the 1942-44 Cardinals, and the only team to win more than 105 in three consecutive full seasons.