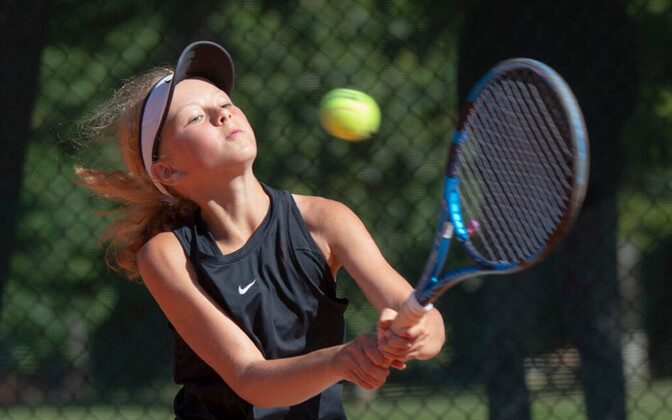 In five rounds of the singles tournament, Paškov dropped just one set, in her second round tie with France’s Lina Mislim. After beating another French player, Elsa Goy, 7:5, 6:3 in the semi-final, Paškov went on to win the final against Nailia Bamahhanova of Kazakhstan 7:5, 6:2.

Paškov has now won five U-12 category 1 tournaments in the last year. Last December the Estonian won in Portugal, and continued her good form into 2022, with tournament victories this April in Turkey, May in France and July in Germany.

Not content with taking home the singles prize, just like she did in Portugal, Turkey and Germany, Paškov also came out on top in the doubles, this time with partner Nadezhda Morozova.