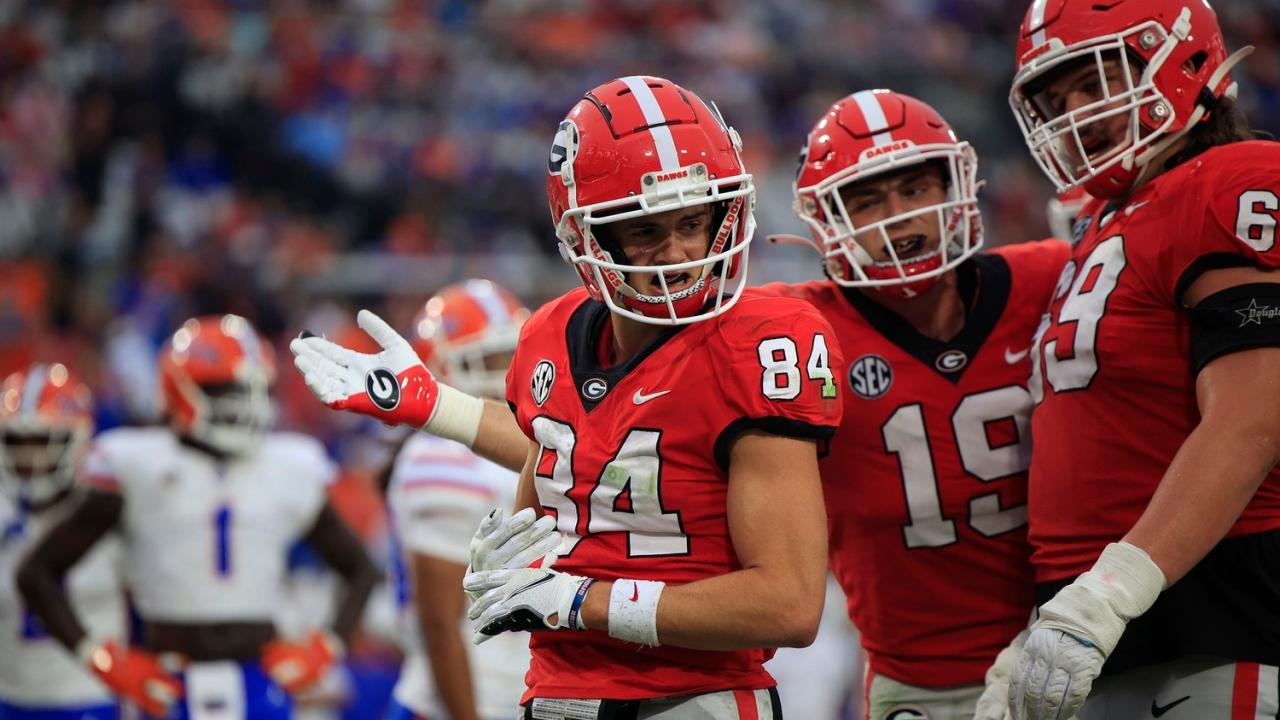 When the calendar hits November, it means it’s time to put away Halloween costumes and bring out the crystal balls. The first College Football Playoff rankings are here — and it’s time to make some fun predictions.

The first of six CFP top 25 reveals happens at 7 p.m. ET tonight on ESPN (here’s the full schedule; the second rankings are Nov. 8). Ahead of the announcement, here’s a prediction of how the committee could rank its top 25 teams. Note that these are my predictions and mine alone. I take a look at head-to-head results, schedule strength, games against ranked teams and more to help rank the teams how I think the CFP committee will do so. You can read the CFP committee’s official protocols here.

Could there be a surprise at No. 1?

Georgia is the defending national champion, crushed one-loss Oregon by 46 and just beat rival Florida by 22. That doesn’t mean UGA is a lock for No. 1. Ohio State was finally challenged on Saturday, but the Buckeyes still won at Penn State by 13 to go along with an early win against rising Notre Dame. But it’s Tennessee that could be the huge “shock” — either at No. 1 or No. 2. The Vols have wins against LSU (by 27), Alabama and Kentucky (by 38).

How will the order look for the undefeated teams?

There are six remaining undefeated teams. In alphabetical order: Clemson, Georgia, Michigan, Ohio State, TCU and Tennessee. Depending on what you value most, you could come up with a variety of different rank orders for these six. But things often work out on their own — Georgia vs. Tennessee this week will have a lot to say, as will Michigan vs. Ohio State in a few weeks.

Wayne Staats is a senior interactive producer for NCAA.com. His work has also appeared in the Augusta Chronicle, augusta.com and Land of 10. He is a graduate of Penn State University. 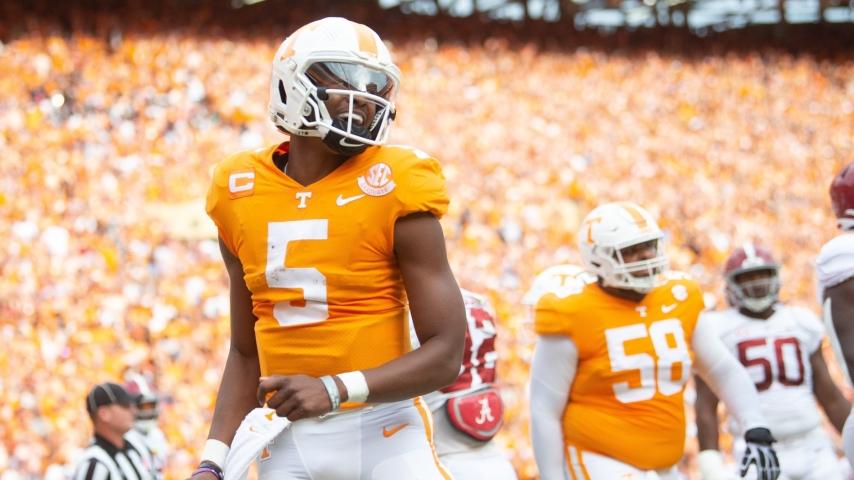 The first College Football Playoff rankings are here. Tennessee, Ohio State, Georgia and Clemson make up the top four spots in the first top 25 of the season. 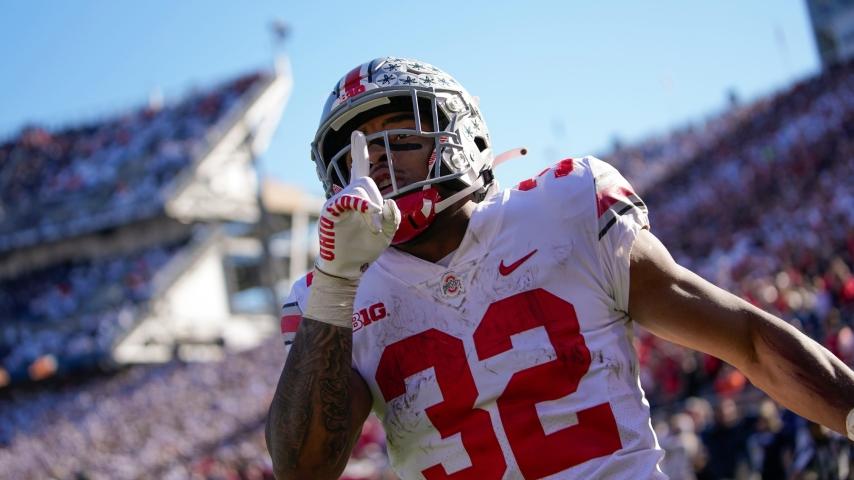 Here are college football scores for top 25 games in Week 10, including the TV channels, stats and the College Football Playoff rankings.

An updated college football TV schedule for the 2022 season, including weekly results and links to live scoring.