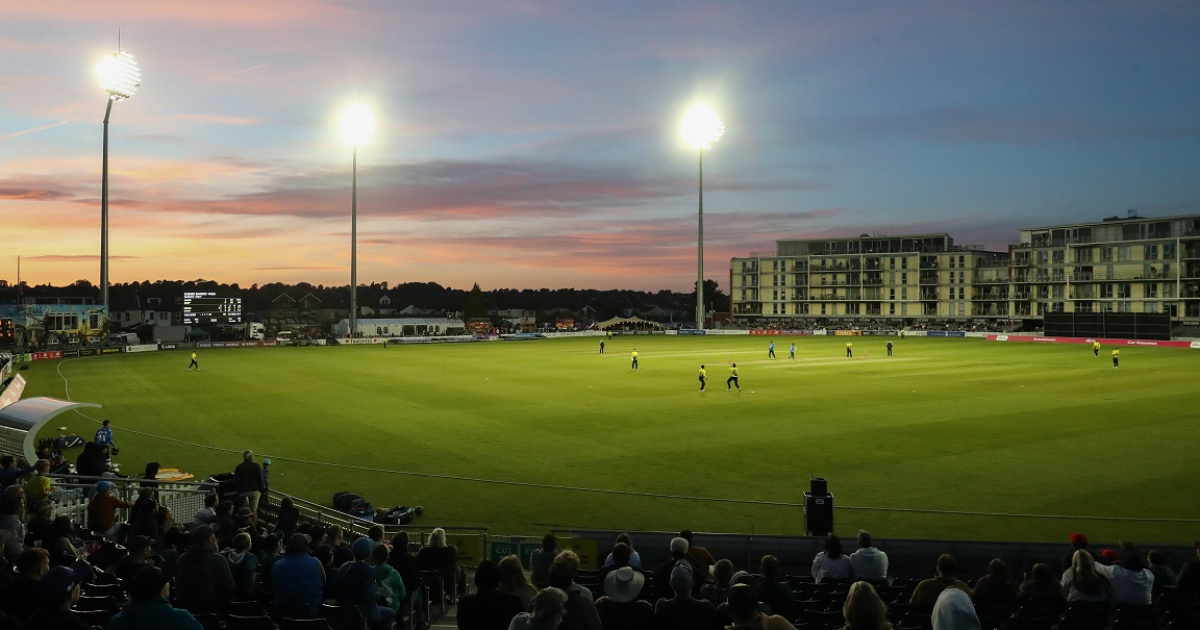 Gloucestershire Cricket has been nominated for an award at the BASIS Sustainable Sport Awards 2022 in recognition to the Club’s Social Impact and education on sustainability principles.

Glos was one of three organisations put forward for the ‘Social Impact – Education’ category at today’s British Association for Sustainable Sport (BASIS) awards ceremony, held at Stamford Bridge in London. The occasion is held annually and recognises sustainable development principles within the sport sector across six key categories.

The Social Impact award which Gloucestershire was nominated for, aims to recognise organisations that reach out to communicate sustainability principles to communities beyond their immediate sphere of influence, so spreading sustainability messages more widely. Exeter University Women’s Football Club and eventual winners, Planet Earth Games, were nominated for the award alongside The Shire.

Gloucestershire was rewarded with a nomination in tandem with Bristol Dodos Cricket Club, following the success of the recent Time to Declare lectures that were held at the Seat Unique Stadium through the summer.

The series of free and strongly attended talks ran from May to September and unpacked the complexities of the climate crisis using cricket as focussing lens. Targeting cricket fans and sport lovers more generally, a range of expert speakers unravelled how climate change is an increasing threat to the game we love and what can still be done if we act swiftly, with courage, both on and off the field.

The BASIS Awards ceremony was attended by the likes of All England Lawn Tennis Club, Southampton FC, Liverpool FC, SkySports and Bristol Sport, all of whom were nominated for awards related to positive actions regarding sustainability.