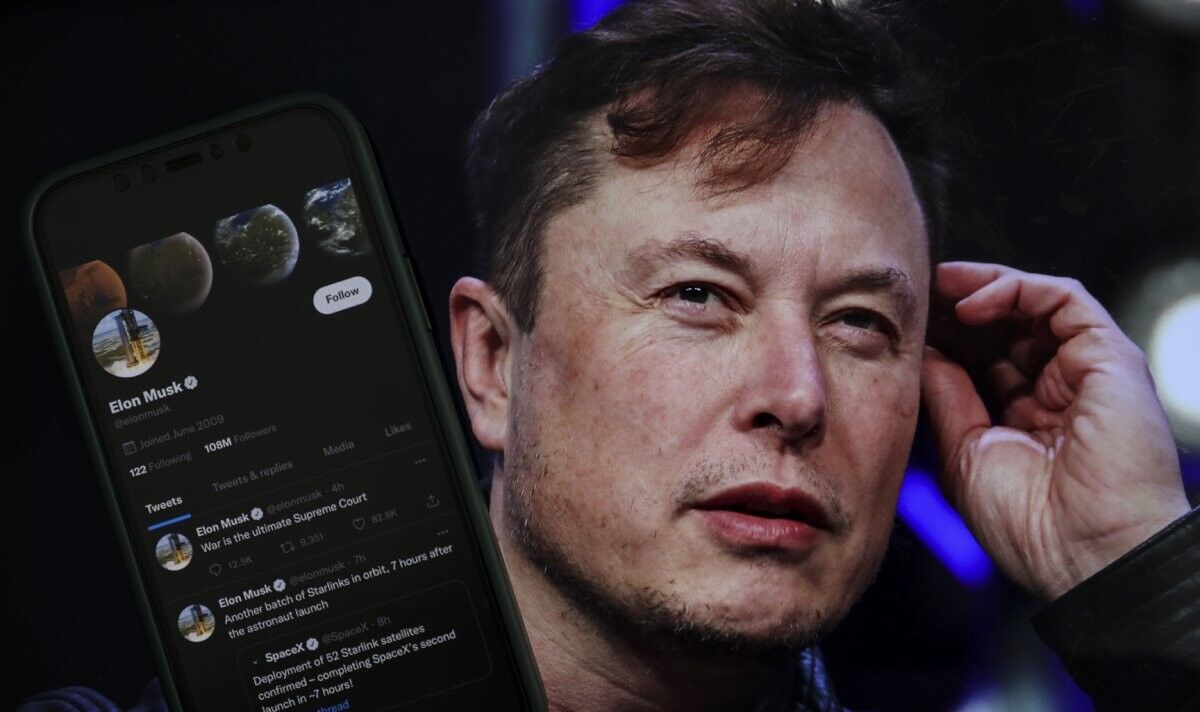 Elon Musk has announced one of the first drastic changes to Twitter since he bought the company for £37.9billion on Friday – revamping the social media website’s verification process. Users are set to start being charged to keep or to gain a blue tick – used to confirm authenticity – and verified tennis stars have been among those revolting against the idea.

On Tuesday, Musk revealed that Twitter would bring ‘power to the people’ by charging £6.96 a month for verification, abolishing the current verification request system.

He tweeted: “Twitter’s current lords and peasants system for who has or doesn’t have a blue checkmark is b******t. Power to the people! Blue for $8/month. Price adjusted by country proportionate to purchasing power parity.

“You will also get: Priority in replies, mentions and search – which is essential to defeat spam/scam – the ability to post long video and audio, half as many ads, and paywall bypass for publishers willing to work with us. This will also give Twitter a revenue stream to reward content creators. There will be a secondary tag below the name for someone who is a public figure, which is already the case for politicians.”

JUST IN: Tennis ace aged 14 punched by dad in attack as Djokovic called to help

The groundbreaking thread has accumulated over 58,000 retweets, 42,000 quote tweets and 478,000 likes. Tennis legend Martina Navratilova and former star Alexandr Dolgopolov were one of many public figures reacting to the plans, and it’s safe to say they’re content with losing their blue tick under the new regime.

Navratilova responded: “I didn’t ask for the blue check mark – it just showed up one day, so feel free to take it away. My peeps know it’s me.” And Dolgopolov reacted: “So blue checkmark is power these days… No thanks. Ain’t paying 8 or 1$ for that.”

Since revealing his plans for paid verification, Musk has been basking in his own humour with a series of tweets taunting those unhappy with the planned changes. On Wednesday morning, he asked: “All complainers, please continue complaining, but it will cost $8.”

Twitter’s plan to include a secondary tag on public figures’ accounts will help separate those from others who buy verification. But there are still concerns over the risk of impersonation – what the current system has fought against – and how easy it could become if anyone on the platform can bear a blue tick.