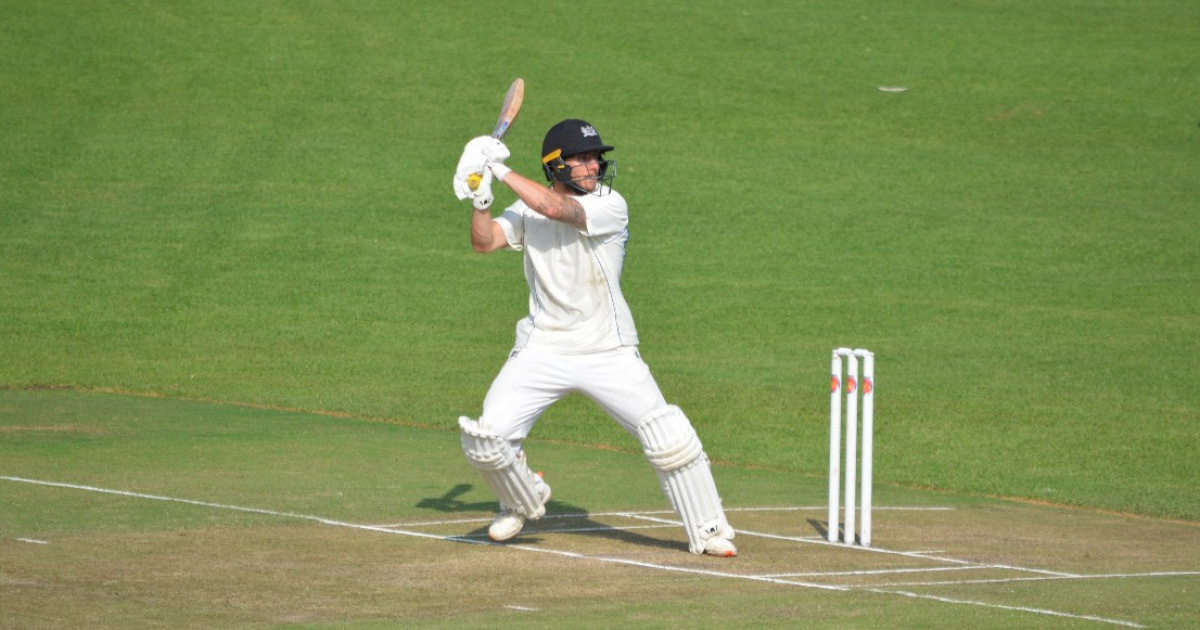 Gloucestershire opener Chris Dent hit an extraordinary 196 from 69 balls to help Brackenfell CC to a T20 semi-final place. 21 sixes and 10 fours helped the left-hander to a strike rate of 284.05, falling just four short of what would have been an historic double hundred. The innings was a record high T20 score for Brackenfell.

Will Naish made his Lancashire CC debut in an KZN Inland T20 Premier League semi-final fixture, and was unfortunate to be on the losing side as LCC were fell to a one-run defeat against Maritzburg CC.

Tom Lace and Jack Taylor have left the UK and will play their first winter games imminently.