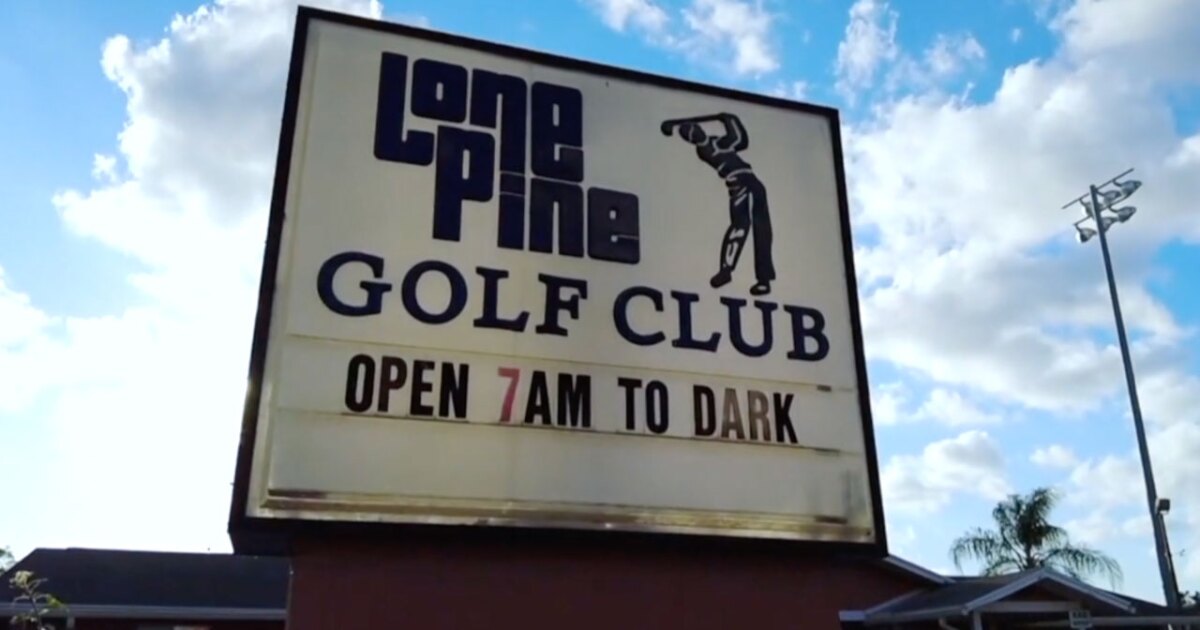 RIVIERA BEACH, Fla. — Riviera Beach’s City Council is taking steps toward converting a public golf course into a subdivision that will have more than 250 homes.

City council members on Tuesday gave preliminary approval to a zoning change that would allow a developer to build on Lone Pine golf course.

The family that owns the course has an agreement to sell the 63 acres to D.R. Horton, who bills itself as the largest homebuilder in the U.S.

However, the plan is not sitting well with nearby homeowners, especially those who believe that losing their golf course view will reduce the value of their property.

Riviera Beach’s Planning and Zoning Board previously recommended against the plan, saying the city doesn’t have enough green space.

Homeowners also believe the subdivision will create traffic snarls on nearby Military Trail.

Flooding on the property is also a concern, with some who oppose the change noting that the course absorbs rain.

“Please, listen to us. Sit down and have a meeting with the citizens of Lone Pine and listen to what they have to say,” William Burris, who lives near the golf course, said. “They may have a better solution.”

City council members voted in favor of the zoning change with some saying new homes will help ease the housing crunch in Palm Beach County. They said it will also add to the tax base in the city.

The council will still need to take a final vote, which is scheduled to take place sometime before the end of the year, giving homeowners near the course one last chance to get their elected officials to change their minds.