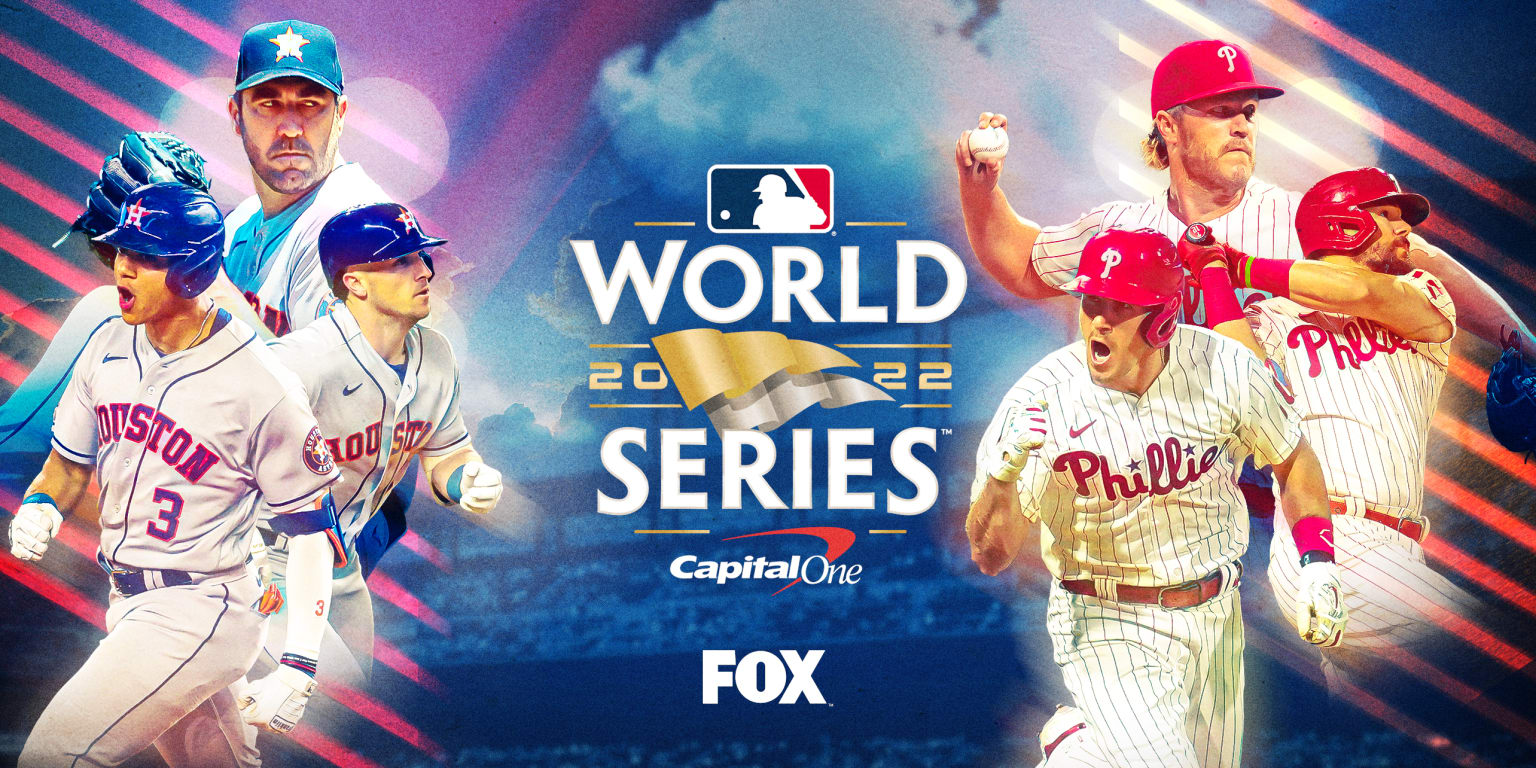 Here’s what we know for certain: One of these clubs will leave the City of Brotherly Love and head back to Houston with a 3-2 lead. It will either be an Astros team that hopes Justin Verlander can shake off his career-long World Series slump and pitch like the American League Cy Young hopeful he is, or a Phillies team that needs to get off the sudden offensive schneid after a shocking 0-for-27 against Cristian Javier and three bullpen arms.

“We were no-hit earlier in the year in New York against the Mets [on April 29], and we came back the next day and won,” Phillies manager Rob Thomson said. “So these guys, they’ve got a short memory.”

For all his Hall of Fame-worthy success in his career at large, Verlander has some painful World Series memories. He is 0-6 with a 6.07 ERA in eight starts on this stage after squandering a 5-0 lead in Game 1 of this Series. That’s the worst ERA of any pitcher with at least 30 innings in the Fall Classic.

“I think a lot of times the execution follows mechanics,” Verlander said. “So, yeah, I did find some mechanical things that I needed to clean up. I’ve been working really hard since then. But there’s really no way to know how it’s going until you get in the game and see the hitters’ reactions.”

The Phillies will counter with Noah Syndergaard, but they will have their bullpen ready to pitch in ahead of Friday’s off-day.

When is the game and how can I watch it?

All games are available in the U.S. on MLB.TV (authentication to a participating Pay TV provider is required). Live games are also available in select countries outside the U.S. For full details, click here.

Who are the starting pitchers?

Astros: Verlander (1-0, 7.20 ERA this postseason) will make his fourth start of the postseason and second in the World Series. He was roughed up for five runs on six hits and two walks over five innings in the Astros’ Game 1 loss to the Phillies in Houston, unable to hold a 5-0 lead.

Phillies: Syndergaard (10-10, 3.94 ERA) will make his fourth appearance of the postseason, but just his second start. Originally scheduled to pitch Game 3, Syndergaard was bumped to Game 5 following Monday’s postponement. One of the benefits to that move was having an off-day on Friday after Game 5. That should help a Phillies team that figures to lean heavily on its bullpen behind Syndergaard, who is expected to pitch only three or four innings.

What are the starting lineups?

Astros: With Verlander on the mound, Martín Maldonado will get the start behind the plate in Game 5. As has been the case throughout the playoffs, the only question beyond that was who starts at designated hitter, which has been a black hole for the Astros in the postseason (5-for-42). Aledmys Díaz is 1-for-22 in the playoffs, so David Henley gets his second World Series start.

Phillies: Not one to panic, Thomson went with this lineup, which he has used against right-handed starters this postseason.

How will the bullpens line up after the starter?

Astros: Despite using three of his four main postseason high-leverage pitchers — Bryan Abreu, Rafael Montero and Ryan Pressly — in Game 4, manager Dusty Baker should have all three available for Game 5, especially with a day off Friday. Abreu threw 15 pitches, Montero threw 10 and Pressly threw 19 on Wednesday. Neither Héctor Neris nor Ryne Stanek appeared in Game 4, so they’ll be available after multiple days off.

Phillies: Everybody should be available in Game 5, even though Thomson used some of his high-leverage relievers in Game 4. That group includes left-handers José Alvarado and Brad Hand, and right-handers Andrew Bellatti, David Robertson and Zach Eflin. Bellatti has pitched back-to-back days, though he threw only nine pitches on Wednesday.

“Everybody’s available,” Thomson said after Game 4. “Bellatti would be three in a row, but he didn’t [throw] too many pitches tonight. So I think everybody would be fine.”

Phillies: Philadelphia is also healthy entering Game 5, although Game 6 starter Zack Wheeler is experiencing arm fatigue, though the club said he is not injured.

Who is hot and who is not?

Phillies: Philadelphia has not recorded a hit since the sixth inning in Game 3.