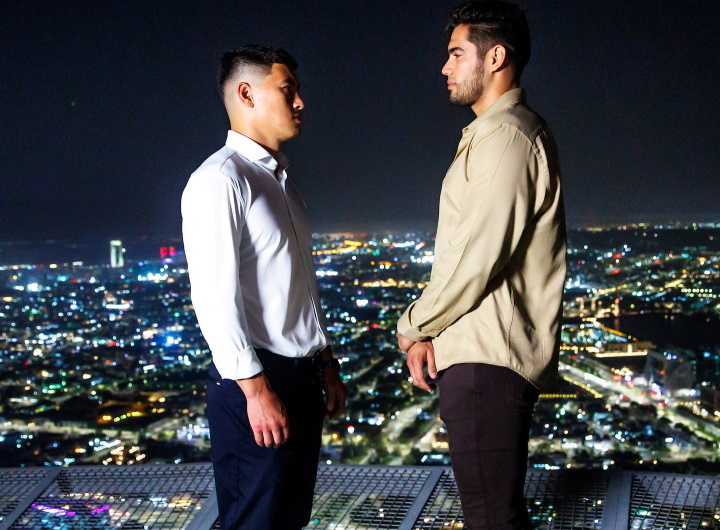 31-year old WBA light heavyweight titlist Dmitry Bivol (20-0, 11 KO) couldn’t have acquired a bigger win than a decisive outboxing of super middleweight champion Saul Alvarez. On Saturday, he has another highly regarded foe in 31-year old former super middleweight titlist Gilberto Ramirez (44-0, 30 KO). On paper it’s one of the best fights on the fall calendar and, with a win, Bivol would have a strong case for the best year of anyone in the sport in 2022. Ramirez isn’t going to go away easy and this one could be a nail biter. In support, 31-year old Jr. welterweight champion Chantelle Cameron (16-0, 8 KO) defends her crown against 38-year old undisputed welterweight champion Jessica McCaskill (12-2, 5 KO). It should be another gem in a fantastic year for women’s boxing. This is a must-watch card.

Additional Shows to Watch For

24-year old David Morrell (7-0, 6 KO) might not have many fights but he’s already regarded by many as one of the best super middleweights in the world. With Caleb Plant and David Benavidez set to fight early next year, Morrell could find bigger opportunities coming up under the PBC umbrella. First, Morrell has 30-year old Aidos Yerbossynully (16-0, 11 KO) in what could be an entertaining class of undefeated battlers. Former unified Jr. middleweight titlist Jeison Rosario will also be in action.

Check for start times on this card. Thompson Boxing has their latest YouTube entry with a main event at bantamweight. 29-year old Eros Correa (12-1, 8 KO) will look to make it three straight when he faces 26-year old Luis Saavedra (9-7. 3 KO).