What We Learned from Eagles’ win over Texans on Thursday night 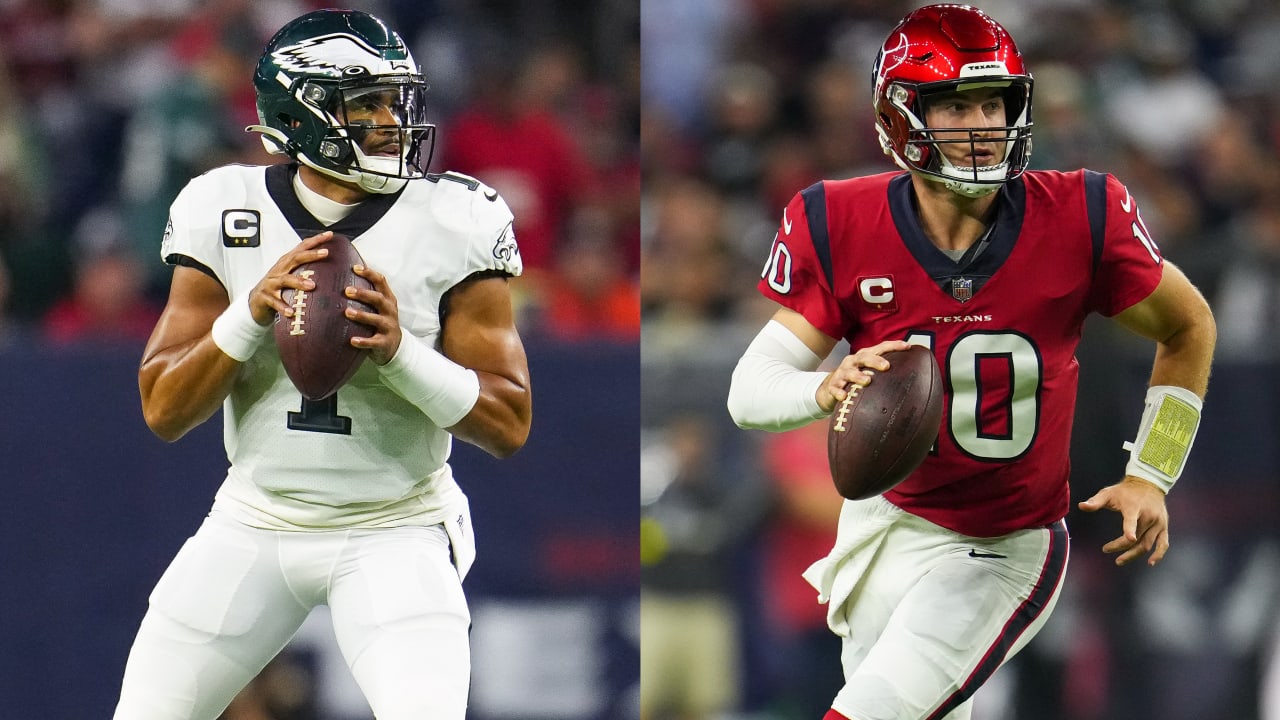 Next Gen stat of the game: When Davis Mills and Chris Moore hooked up on a 13-yard touchdown for the Texans, Mills was traveling 16.04 mph when he released the ball – the third-fastest speed by a QB on a TD pass this season.

NFL Research: The Eagles are 8-0 for the first time in franchise history with a win over the Texans. Jalen Hurts has now won 11 consecutive regular-season starts.