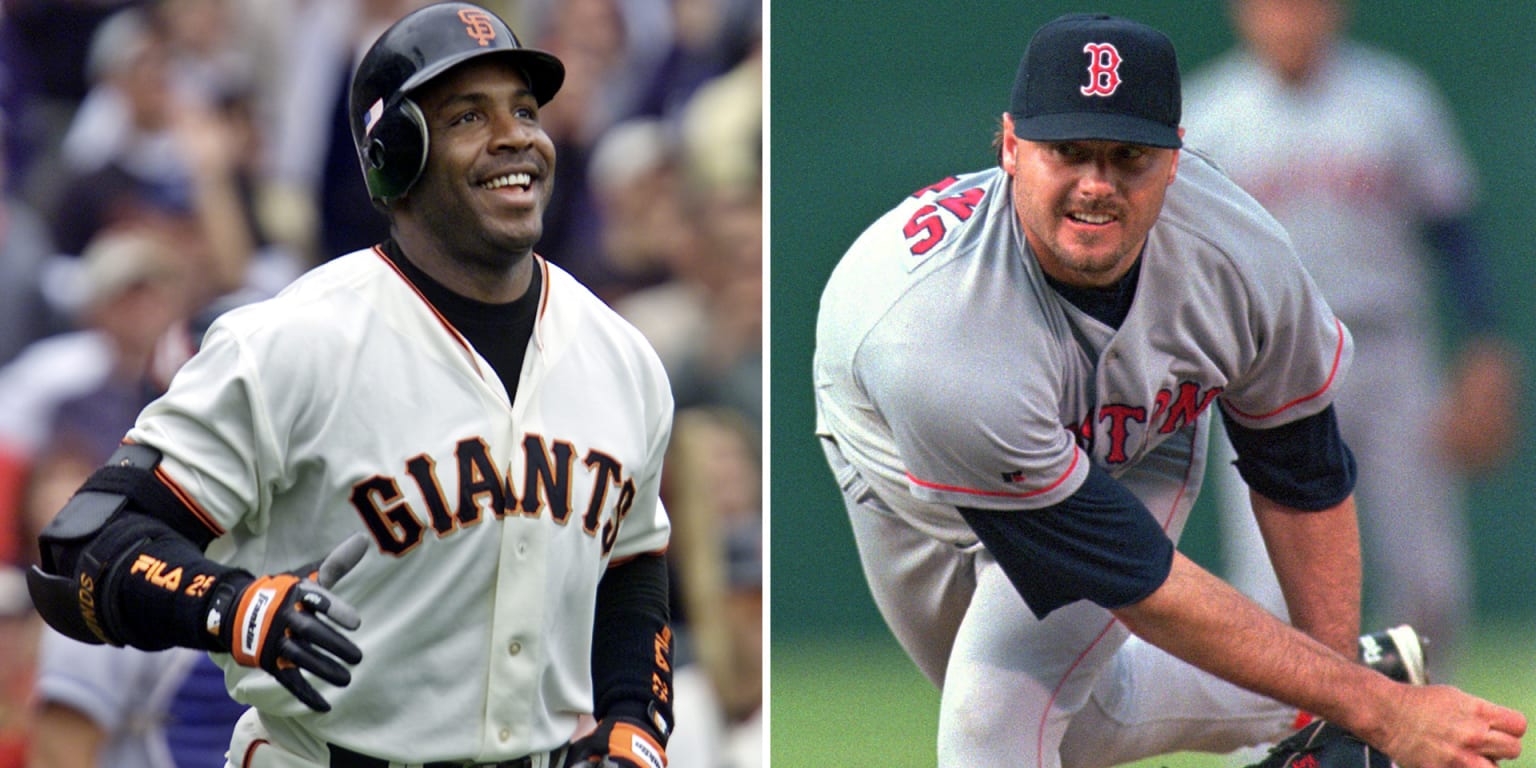 Any candidate who receives votes on 75 percent of the ballots cast by the 16-member Contemporary Baseball Era Players Committee on Dec. 4 at the Winter Meetings will earn election to the National Baseball Hall of Fame and will be inducted in Cooperstown on July 23, 2023, along with any electees who emerge from the 2023 Baseball Writers’ Association of America election, to be announced on Jan. 24, 2023.

The Contemporary Baseball Era Players Committee is one of three groups eligible for consideration as part of the Era Committee process, which provides an avenue for Hall of Fame consideration to managers, umpires and executives, as well as players retired for more than 15 seasons. The Contemporary Baseball Era features two distinct ballots: One for players (considered this fall) and one for managers, executives and umpires (considered in the fall of 2023).