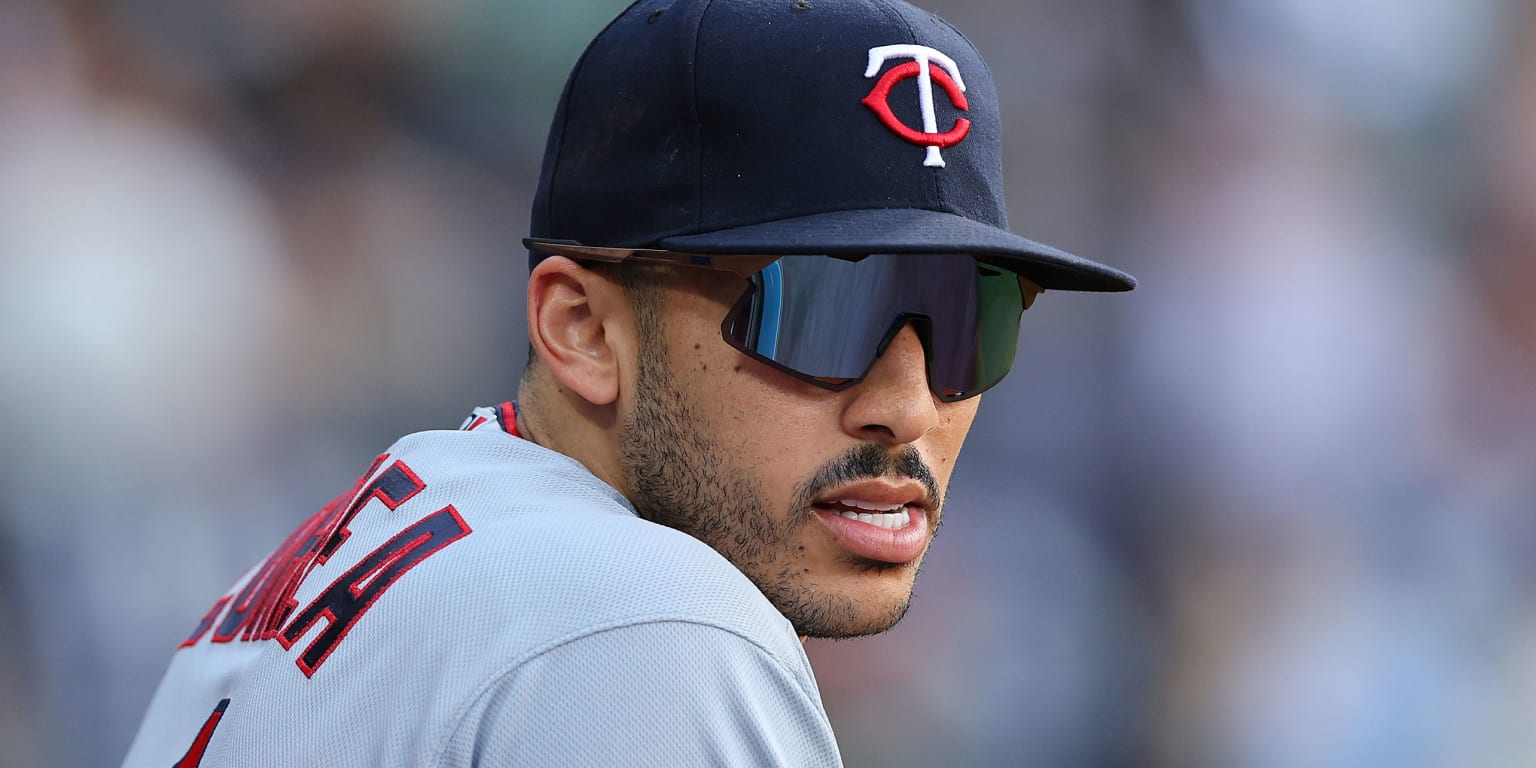 LAS VEGAS — On the morning after the World Series concluded, 131 players officially became free agents. But that list will surely grow larger.

Let’s take a look at seven opt-outs that could shake up the free agent class of 2022-23 (listed alphabetically):

Xander Bogaerts, SS, Red Sox
Bogaerts can opt out of the final three years and $60 million of the six-year, $120 million extension he signed with the Red Sox in April 2019. With an .880 OPS since the start of 2018, the 30-year-old has been one of the most productive shortstops in the Majors. Though the free agent class is loaded at the position, Bogaerts should be able to land a nine-figure deal that makes opting out an easy choice.

Carlos Correa, SS, Twins
Correa signed a three-year, $105.3 million deal with the Twins last winter, though the contract included opt-out clauses after each of the first two seasons. The 28-year-old has already indicated he plans to test free agency again, hoping to land the long-term contract he struggled to find last year. With Trea Turner, Dansby Swanson and (presumably) Bogaerts also on the market, there will be plenty of competition among the shortstop group to land a megadeal.

Jacob deGrom, RHP, Mets
Back in Spring Training, deGrom announced his intention to opt out of the final year and $32.5 million of his contract, which also includes a $32.5 million club option for 2024. Even after making just 11 regular-season starts in 2022 due to injury, deGrom has never wavered from his plan to opt out, as the 34-year-old will look to land a multiyear deal with an average annual value in the neighborhood of teammate Max Scherzer, who signed a three-year, $130 million deal with the Mets last year.

Anthony Rizzo, 1B, Yankees
The 33-year-old matched a career-high with 32 home runs in 2022 despite missing 32 games, putting Rizzo in position to opt out of the final year and $16 million of his two-year, $32 million deal. Rizzo has become a leader on the Yankees and is one of the more popular players with the fan base. Unless the team plans to move DJ LeMahieu to first base full-time, there’s no clear replacement on the roster.

Carlos Rodón, LHP, Giants
Rodón signed a no-lose deal with San Francisco last offseason, agreeing to a two-year, $44 million pact that allowed him to opt out if he pitched at least 110 innings. He breezed past that mark, throwing a career-high 178 innings with a 2.88 ERA, proving that his breakout 2021 season was no fluke. Rodón turns 30 next month, but as one of the top five starters on the free agent market, he should have a number of teams bidding for his services.

Justin Verlander, RHP, Astros
The front-runner for the American League Cy Young Award, Verlander earned a $25 million player option after he surpassed the 130-inning mark this season. His return from Tommy John surgery went better than anybody could have expected, and despite being 39 years old, it’s a no-brainer that he’ll decline the option and seek a two- or three-year deal worth more than $30 million per season. A return to Houston seems like the most logical conclusion, but other contenders could try to make that decision difficult.