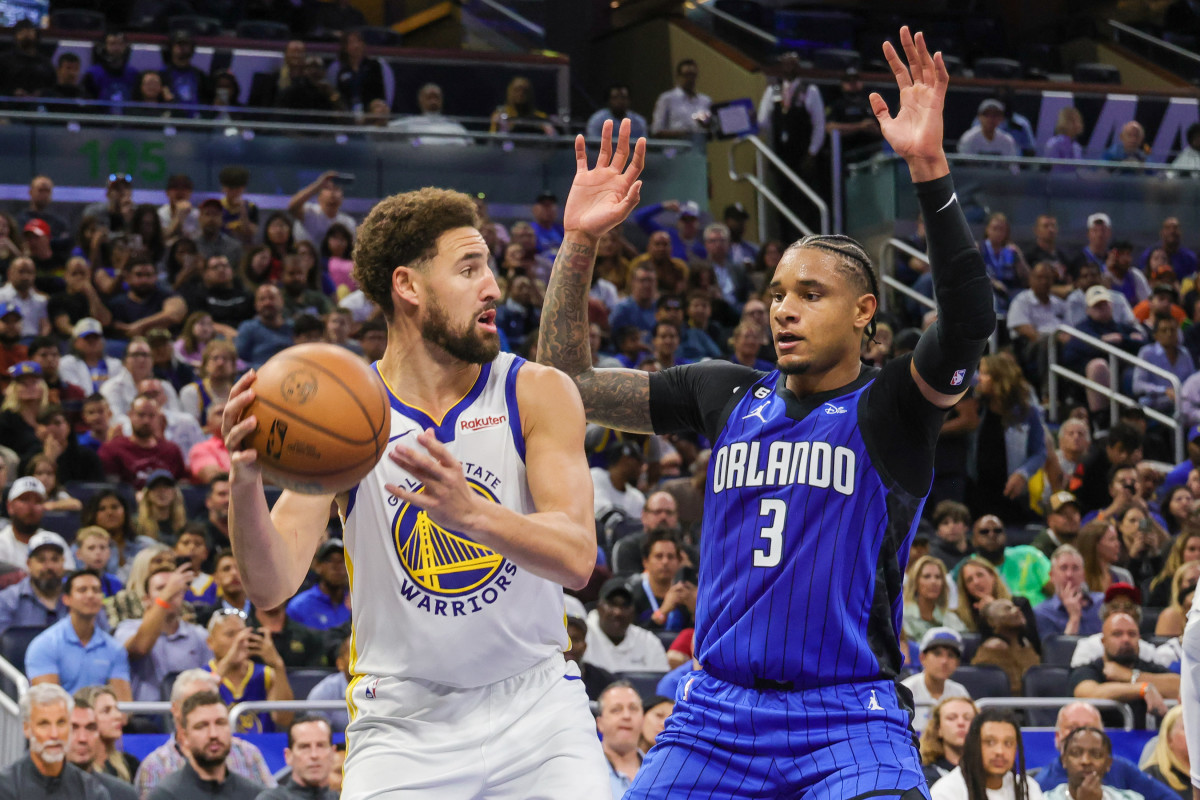 ORLANDO – The Orlando Magic has shown signs of growth throughout the first 10 games of the season. However, its 2-8 record still supplants the Magic towards the bottom of the league.

The wins may not be coming, but the optimism and big win against the Golden State Warriors last Thursday have pushed the Magic up two spots in the latest edition of Sports Illustrated’s power rankings.

Here’s what SI had to say about the Magic …

The Magic are playing much more competitive basketball of late. They have a one-point win against the Warriors to show for it as well as a couple of close losses to the Thunder and Kings. Paolo Banchero put together 33 points and 16 rebounds in the overtime loss to Sacramento, by far his finest game of what’s already been an awesome start to his career. Orlando has five more games to go on its current seven-game homestand and its only two victories so far have come at the Amway Center.

The Magic hosts its next five games at the Amway Center, which increases the likelihood of wins coming soon, especially considering the team’s success at home vs. the road.

This week, the Magic face the struggling Houston Rockets on Monday, Luka Doncic’s Dallas Mavericks on Wednesday and the first-place Phoenix Suns on Friday.

Want the latest in breaking news and insider information on the Magic? Click Here.