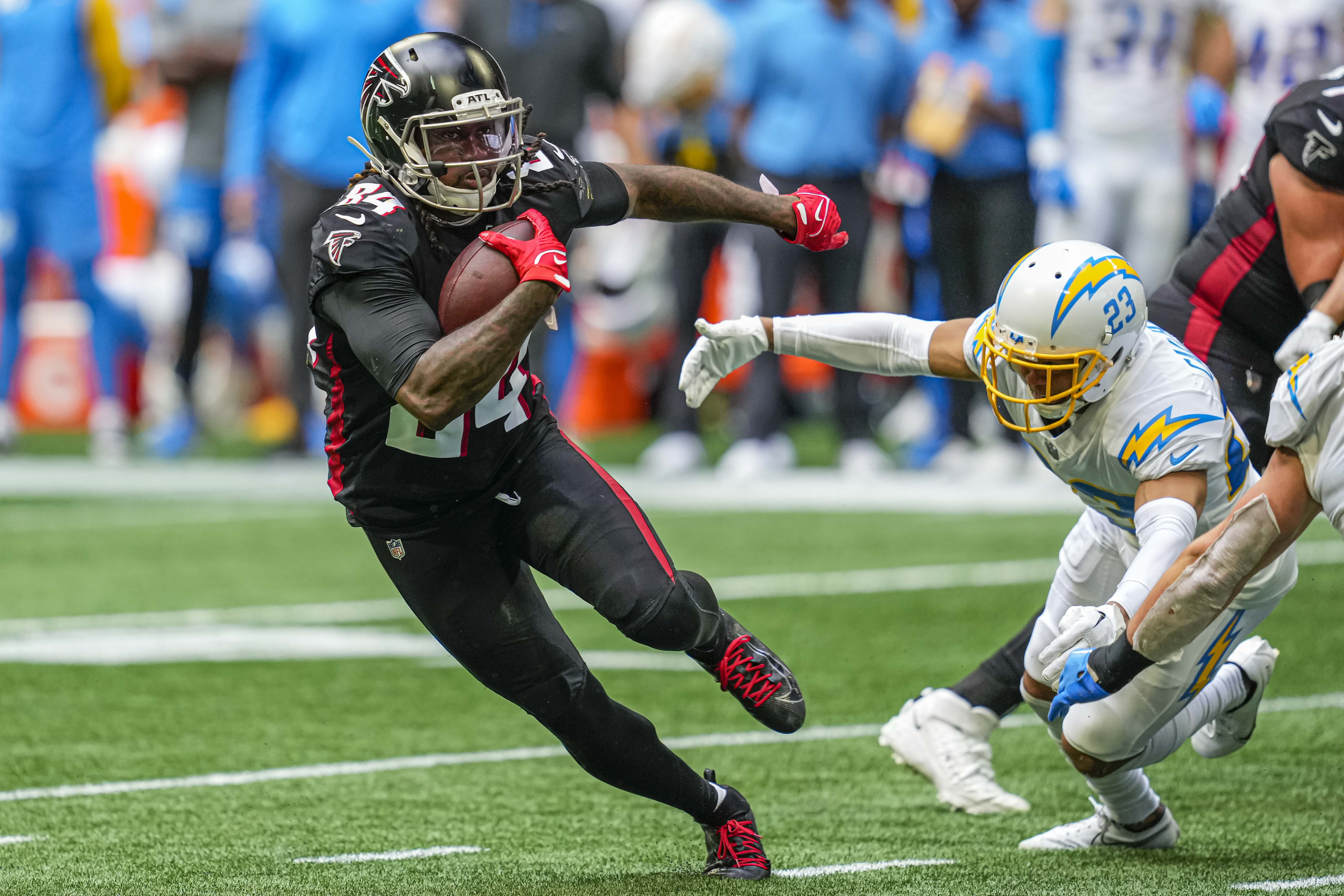 We’ve blown past the midpoint of the NFL season, as Week 9 is in the rearview mirror and Week 10 is on the horizon. Four teams are idle this week, as the Baltimore Ravens, New York Jets, New England Patriots and Cincinnati Bengals all have a week of rest and recovery. The league’s 28 other teams will be in action, including a trip to Germany for the Seattle Seahawks and Tampa Bay Buccaneers.

There were a lot of tight games last week that came down to the wire, including five that landed on the key number of three and another that landed right on seven. Let’s see if Week 10 gives us a little bit of drama as well.

The Falcons deserved a better fate in Week 9. They settled for a 29-yard field goal with a chance to go up 14-0 and then had a red zone fumble and a missed field goal in the second half. They also forced a fumble in the final minute, but then fumbled on the return, which set up the game-winning kick for the Chargers.

Atlanta has historically found ways to lose games in crazy fashion, but they’ll have to turn the page quickly with a Thursday night matchup against Carolina. The Panthers were crushed by the Bengals and the defense was on the field for 72 plays. Against a Falcons team that can run the ball at a very high level, it could be another long evening for the defense to kick off Week 10. Furthermore, the Panthers benched PJ Walker and went to Baker Mayfield, who played well in garbage time, but now there’s a QB question with an interim head coach going into a short week.

Add it all up and those are all positives in Atlanta’s favor, despite the heartbreaking loss.

The Bears may have come up short against the Dolphins in the 35-32 loss, but more positive strides on offense are a good sign for Chicago. Justin Fields set a couple of records, as he had three passing touchdowns to go along with a rushing score and 178 yards on 15 carries. The Bears wound up with only 5.3 yards per play, but that’s because they struggled to create any explosive plays in the passing game against the Dolphins secondary.

Now that Matt Eberflus and Luke Getsy figured out how much of a weapon Fields can be with his legs, this offense has looked a lot better. That is part of this handicap, but not the whole thing. The Lions offense has been abysmal on the road. What really stands out is that the Lions played indoors against the Vikings and essentially indoors against the Cowboys. They were shut out by the Patriots at Foxboro.

This week, Jared Goff and the Lions offense goes outside to Soldier Field. Entering Week 9, the Lions had amassed 6.9 yards per play and 18 offensive touchdowns at home. In those three road games, however, the Lions have managed 5.3 yards per play and just three offensive touchdowns. Goff’s numbers go way down and that basically follows the same path as his career to this point. The early forecast shows a high of 36 in the Windy City. Give me the Bears here.

Both teams are short on redeeming qualities, but who wants to lay more than a field goal with the Rams these days? Aside from Cooper Kupp’s 69-yard catch and run, the Rams had 2.54 yards per play on their other 54 plays. When not throwing to Kupp, Matthew Stafford had five completions for 38 yards. It was not a confidence-boosting performance coming out of the bye week.

The Cardinals had plenty of problems of their own with the Seahawks, but the Rams can’t run the ball a lick and Geno Smith is having a vastly better season than Stafford. Neither one of these teams is the type that you run to the window to bet, but the Rams don’t really deserve to be laying four points against anybody. At least the Cardinals seem to have a little bit of upside, even if they don’t consistently show it.