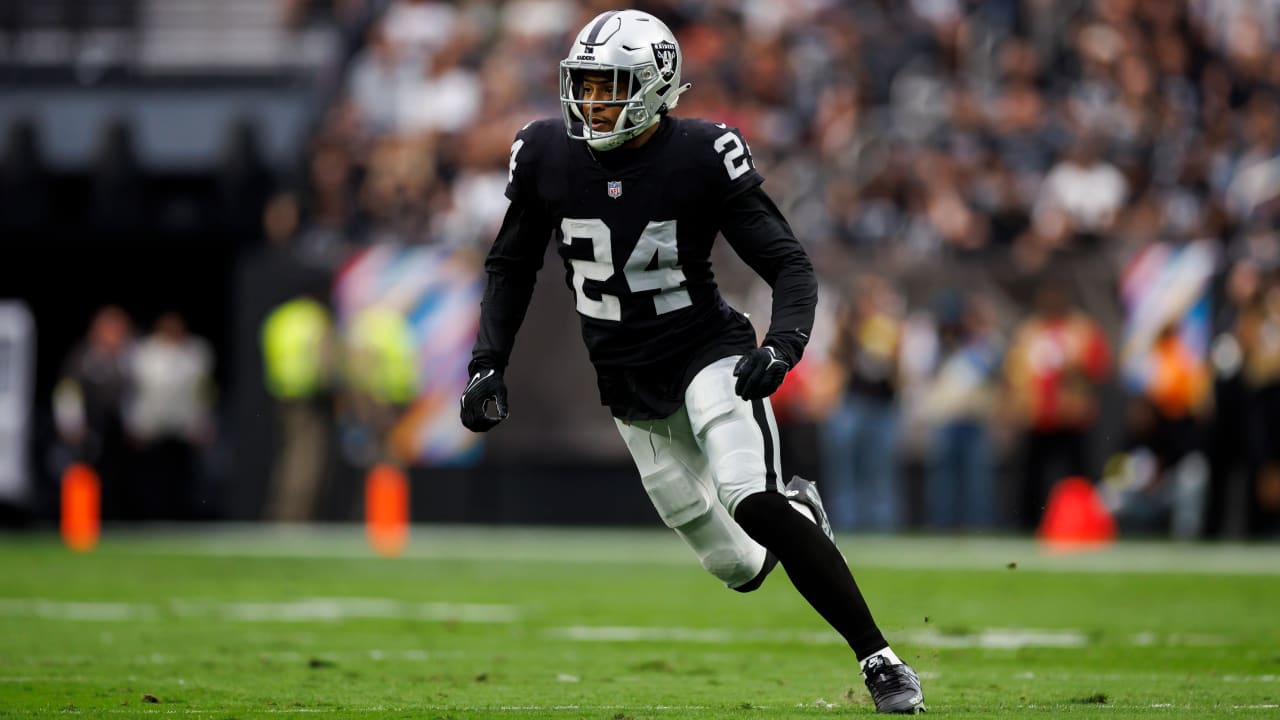 The Las Vegas Raiders have shed another former high draft pick of the previous regime.

The Raiders are releasing safety Johnathan Abram, NFL Network Insider Tom Pelissero reported on Tuesday, per a source informed of the plan.

Vegas attempted to trade the former first-round pick at the deadline but found no takers. Now they’ll cut bait.

As with all players cut after the trade deadline, Abram is subject to waivers. The safety is due just over $1 million in base salary for the remainder of the final year of his rookie contract. Any claiming club would take on the rest of the contract. If Abram clears waivers, he would be a free agent.

The No. 27 overall pick in 2019 started the first six games this season but lost his role in the defense, playing under 50 percent of snaps the past two weeks.

Abrams played in just one game as a rookie before going on injured reserve due to a shoulder injury. Since then, he hasn’t been the impact safety the club imagined when the Raiders plucked him in the first round. Abrams has struggled in coverage and against the run.

Abrams is the latest swing-and-miss by the Jon Gruden/Mike Mayock tenure. The Raiders had six first-round picks from 2019-2021. Only defensive lineman Clelin Ferrell and running back Josh Jacobs remain with the club, and both had their fifth-round options declined.