Could Shohei Ohtani be even better in 2023? 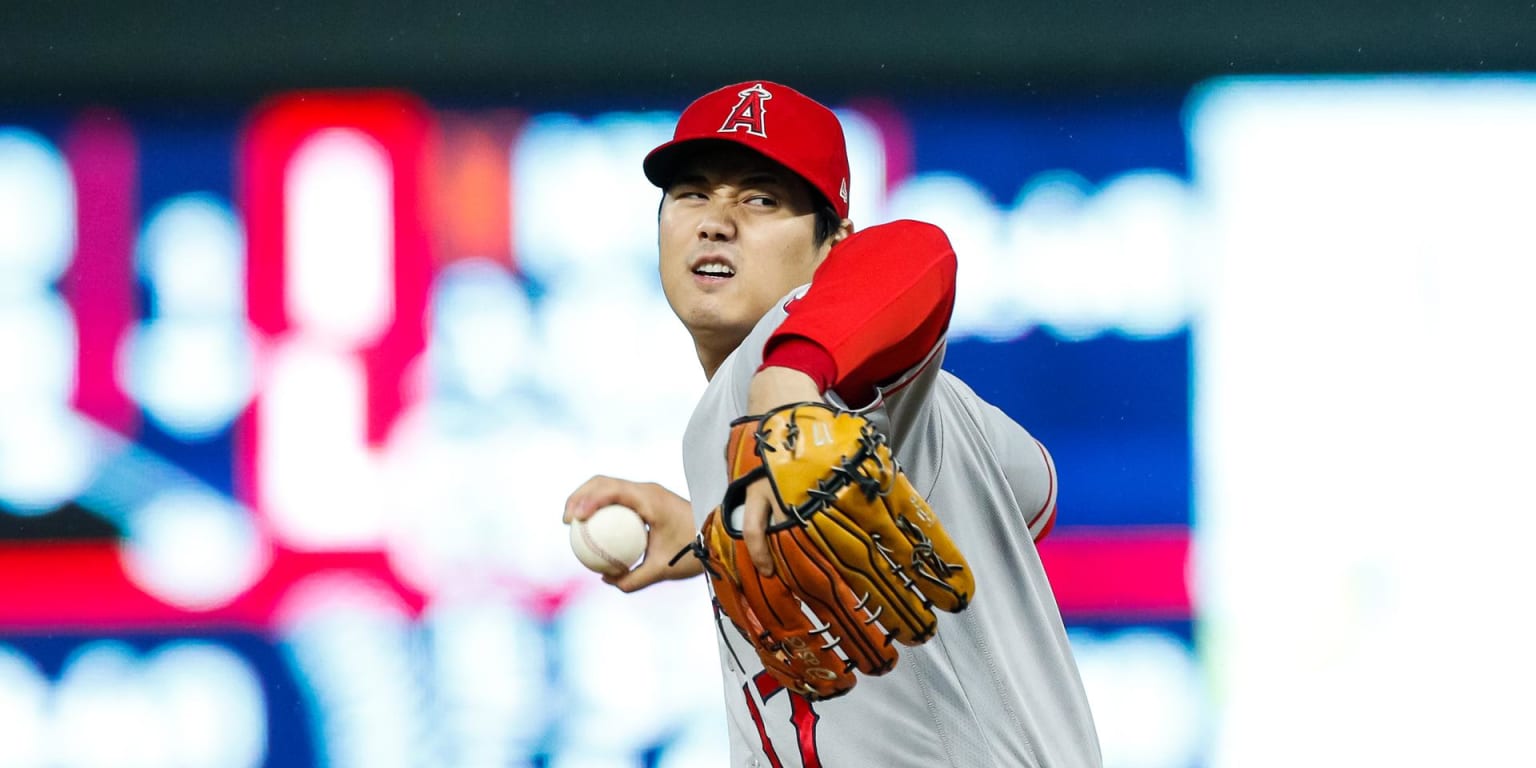 This story was excerpted from Rhett Bollinger’s Angels Beat newsletter. To read the full newsletter, click here. And subscribe to get it regularly in your inbox.

Ohtani was somehow even better than he was in 2021. He improved as a pitcher by limiting his walk rate and striking out more batters with the addition of a two-seamer and a second slider. But the question now: Is it even possible to get better next season?

The answer could lie in how the Angels decide to use him. They’ve debated whether Ohtani could withstand the rigors of pitching in a traditional five-man rotation instead of the six-man rotation that he has been a part of since he joined the club in 2018. It would be a tough task for Ohtani, which is why the Angels are being careful about the decision. Going to a five-man rotation could give him an extra 3-5 starts over his 28 outings in 2022, but it would also come at the cost of more fatigue and a change in his routine.

“I wouldn’t rule it out, but there’s also the if it’s not broken, don’t fix it, right?” said Angels general manager Perry Minasian. “There’s a balance there. Is the risk worth the reward? And it’s something we have all offseason to talk about and game plan for. We’ll have those discussions. I think he can do whatever he puts his mind to.”

Pitching coach Matt Wise also wouldn’t rule it out, but he said that it was something he hasn’t talked to Ohtani about yet. He noted that he believed the six-man rotation helped out younger starters such as Patrick Sandoval, Reid Detmers and José Suarez. Only right-hander Michael Lorenzen lost significant time due to injury, as he missed two months with a right shoulder strain.

“I’ve never really talked to him about that, but I’m sure we can challenge him to do anything,” Wise said. “But we were in a good spot with our starters. We stayed healthy.”

Minasian, however, added that he has given Ohtani permission to pitch in the World Baseball Classic next year, which could also affect his ability to be ready for the start of next season. There’s a chance Ohtani could be used as Team Japan’s closer instead of a starting pitcher, but none of that has been decided yet, as he has yet to officially announce he’s going to play in the Classic.

Angels pitchers and catchers report to Spring Training on Feb. 13. Team Japan begins Pool B play in Tokyo on March 9.

“I’m not standing in anybody’s way,” Minasian said. “Shohei has earned the right if he wants to go play, to go play.”