‘We won a lot of games’ without a wristband 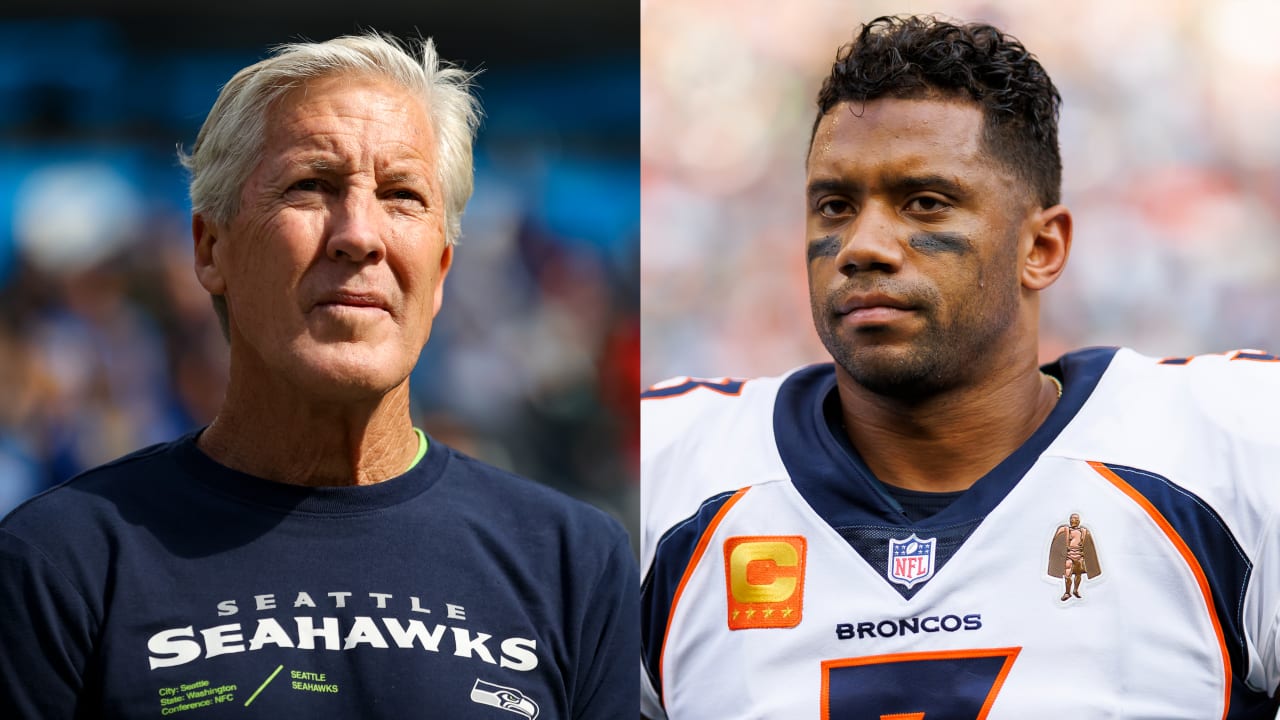 Earlier this week, Seattle Seahawks head coach Pete Carroll ruffled some feathers when he mentioned that Geno Smith wearing a wristband with the play-call sheet has helped smooth the offense.

Russell Wilson, the Seahawks starting quarterback the previous decade, was asked about the comments Wednesday.

“I don’t know exactly what he said, but we won a lot of games without one on the wrist,” Wilson said, smirking, per 9News. “I didn’t know winning or losing matter whether you wore a wristband or not. But I think, do whatever it takes to make sure that we’re rolling and moving and everything else. A few times I (have) definitely worn a wristband depending on the game plan and what we have called and all that stuff.”

Carroll’s exact quote included the comment that there had been “resistance” to wearing a wristband in previous seasons, a subtle shot at Wilson, even if the QB wasn’t named.

“If you notice, Geno’s going off the wristband, and that’s a big help,” Carroll said Monday on Seattle Sports 710, via the Seattle Times. “It’s smoothed things out, sped things up, cleaned things up. And that’s part of it, too. We never did that before. There was resistance to that, so we didn’t do that before.”

Quarterbacks wear a wristband for various reasons, from being green in the offense to simply wanting a shorter code to the play called. Heck, if Tom Brady is cool wearing a wristband, it would seem to be a smart move. Wilson himself used a wristband at times, most notably during his rookie campaign, per the Seattle Times.

The back-and-forth underscores the drama surrounding Wilson’s departure from Seattle. Smith’s ability to step in and seamlessly lead Seattle to a division lead while Wilson’s Broncos struggle to move the ball is the inverse of expectations entering the season. The dichotomy has Carroll crowing, even about wristbands, of all things.