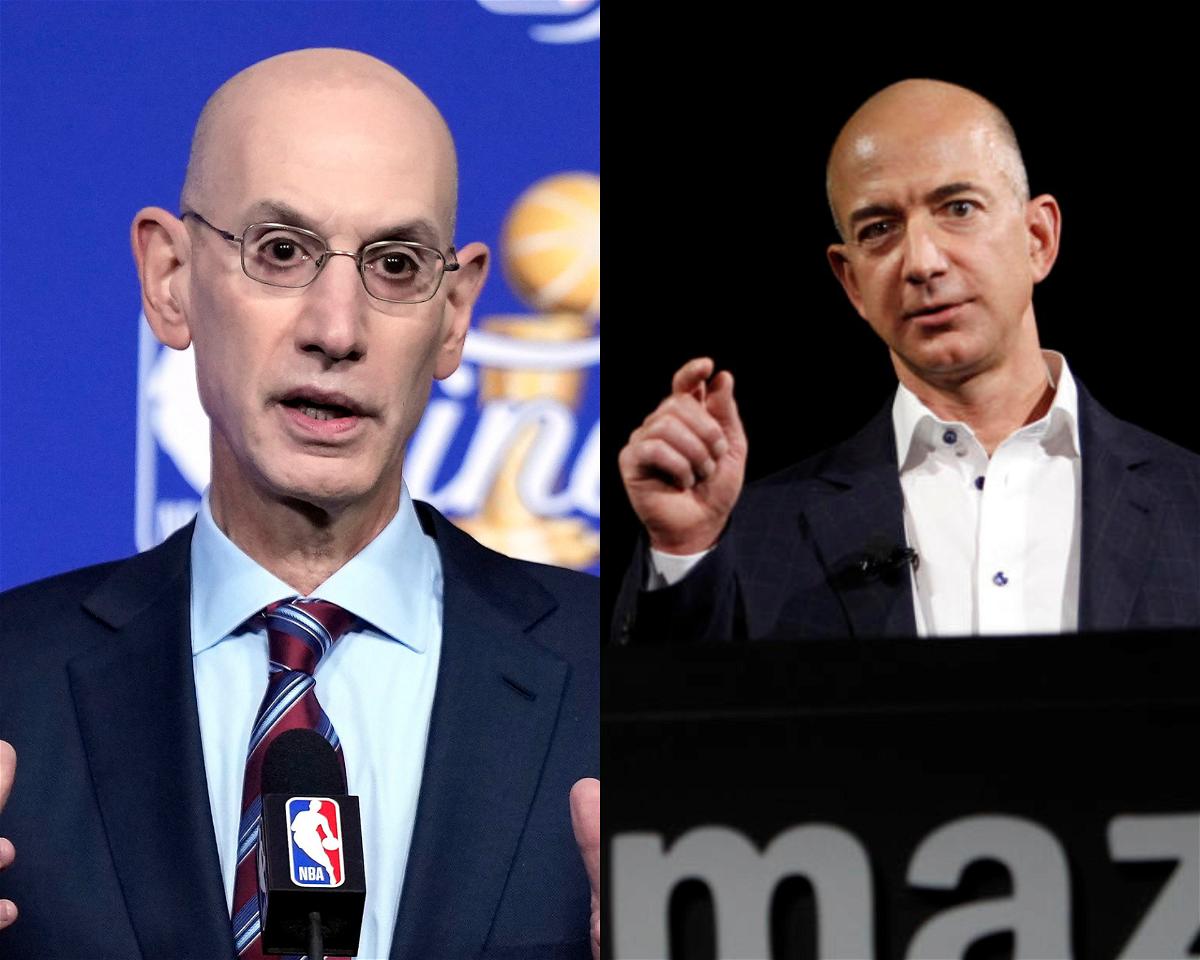 About a month ago, news came out concerning Amazon’s interest in acquiring the NBA media rights in 2025 and the news made many headlines online. According to the current situation, the NBA is currently partnered with ESPN and TNT.

It has been reported by MarketWatch that NBA’s contract with these organizations is coming to an end in 2024-25. The most likely candidate for their acquisition could be Amazon.

In spite of the fact that they can extend their contracts. Several reports indicate that Amazon has a higher profit margin than other companies. These factors are contributing to the rise of NBA organizations’ value, which may affect some changes.

There is a possibility that some companies will consider selling in the near future. Based on ESPN’s Brian Windhorst’s analysis, the owners appear to have a good opportunity. This has resulted in NBA owners being ripe for selling.

“There’s starting to be some rumblings of some NBA owners may be looking to sell,” according to Windhorst. “That the market is getting ripe for NBA owners to sell.” The NFL’s Denver Broncos set a new North American record for the most expensive sports transaction in history after they sold for $4.65 billion.

According to reports, the value might increase in the coming years due to this new media rights deal, which could ultimately lead to an increase in values. “There might be some folks sitting on the sideline sort of wondering, ‘Should I sell?’ and they’re going to see these numbers,” Windhorst noted. In response to this news, NBA fans took to social media to share their thoughts and reactions.

What are the chances of some NBA owners selling?

Selling an NBA franchise is nothing new for fans, as Joe Tsai purchased the Brooklyn Nets in 2019 for $2.35 billion, which undoubtedly made major headlines. The Houston Rockets were also acquired by Tilman Fertitta for $2.2 billion in 2017.

In regards to the rumored Jeff Bezos interest, the latest update on the NBA’s future has left fans in disbelief. There were some who even said: “Silver might not be around much longer. NBA is a media mess right now.”

Here are some of the reactions from NBA Twitter:

Silver might not be around much longer. NBA is a media mess right now.

WATCH THIS STORY: Kareem vs LeBron beef? What did the Lakers legend say about LeBron James?

Consequently, NBA owners may be able to make more profit.

In your opinion, what do you think of Brian Windhorst’s comments? Let us know in the comments below.