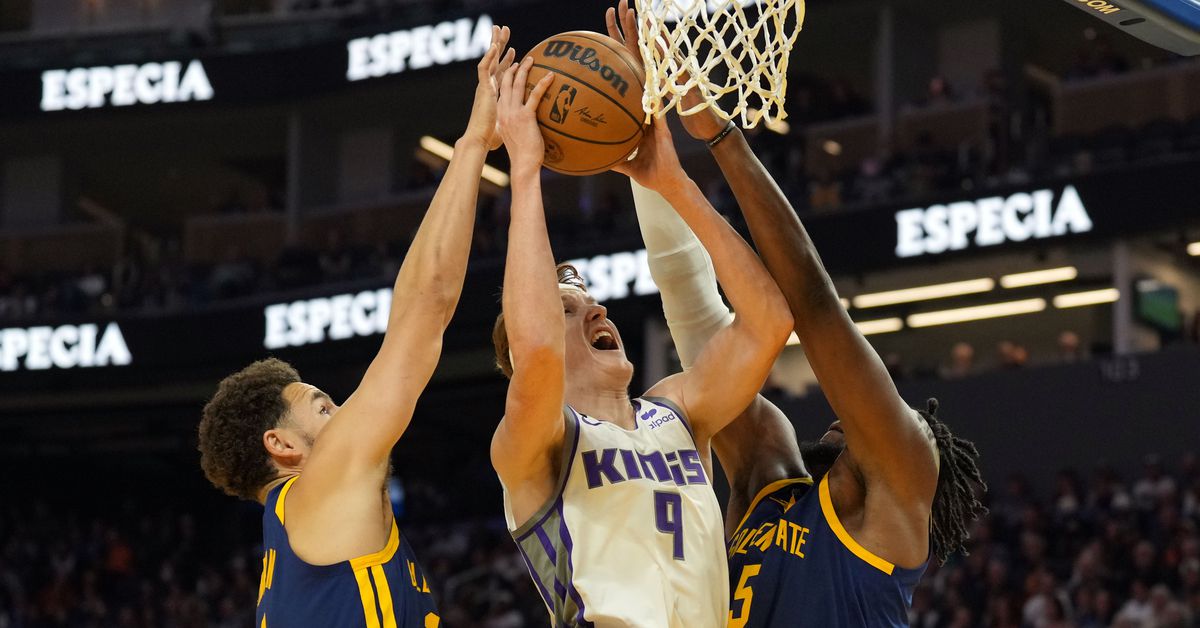 Yesterday, Sacramento Kings sharpshooter Kevin Huerter joined Carmichael Dave and Jason Ross of Sactown Sports 1140 to speak about his time in Sacramento thus far. A big topic of discussion was if Huerter had noticed how the league officials impact the Sacramento Kings with their whistles — or lack thereof — something Huerter didn’t have to deal with while playing for the Atlanta Hawks.

To no one’s surprise, it only took Huerter about two weeks worth of regular season play to see what the Kings and their fans have been dealing with forever.

“It hurts me to say this, but yes. Honestly that is something within the first six games that has been noticeable. I won’t say which teammates, but a couple teammates that have been here said things are different here in Sac. You don’t get many calls. You’re gonna realize every game, things are different and honestly, it’s something I’ve felt so far. There’s maybe one game, I think it was the Charlotte game, where I think we got a good whistle. And other than that, I think it hasn’t gone in our favor a lot.”

Through the Kings first 10 games, there have already been two different games where the Kings lost on a blown call in the final seconds of the game. They lost to the Miami Heat on a Tyler Herro three which was an obvious travel and a no-call on a Kevin Huerter three to tie the game against the Golden State Warriors where he was clearly fouled by Klay Thompson.

A bad whistle at a crucial moment is just something the city of Sacramento has grown accustomed to over the years. But it’s not just in crunch time, it happens throughout the entirety of nearly every game. The Kings get penalized for little ticky tacky fouls most other teams just don’t have to worry about getting called for.

There’s a literal Netflix documentary on the atrocious officiating in the 2002 Western Conference Finals that likely cost Sacramento a Championship.

It’s not easy being part of the Sacramento Kings, both as a fan or a member of the organization. But that’s also what makes this city so special. No matter how much bullshit we have to deal with, we stay loyal and we live and die with our Kings. Even if he didn’t want to be here at first, I think witnessing this first hand has helped Huerter and the other new players buy in to this team.

Last night in the Kings’ victory against the Cleveland Cavaliers, we got a glimpse of what that level of buy-in looks like. Hopefully they ride that momentum and stay focused as they go against the Los Angeles Fakers on Friday.