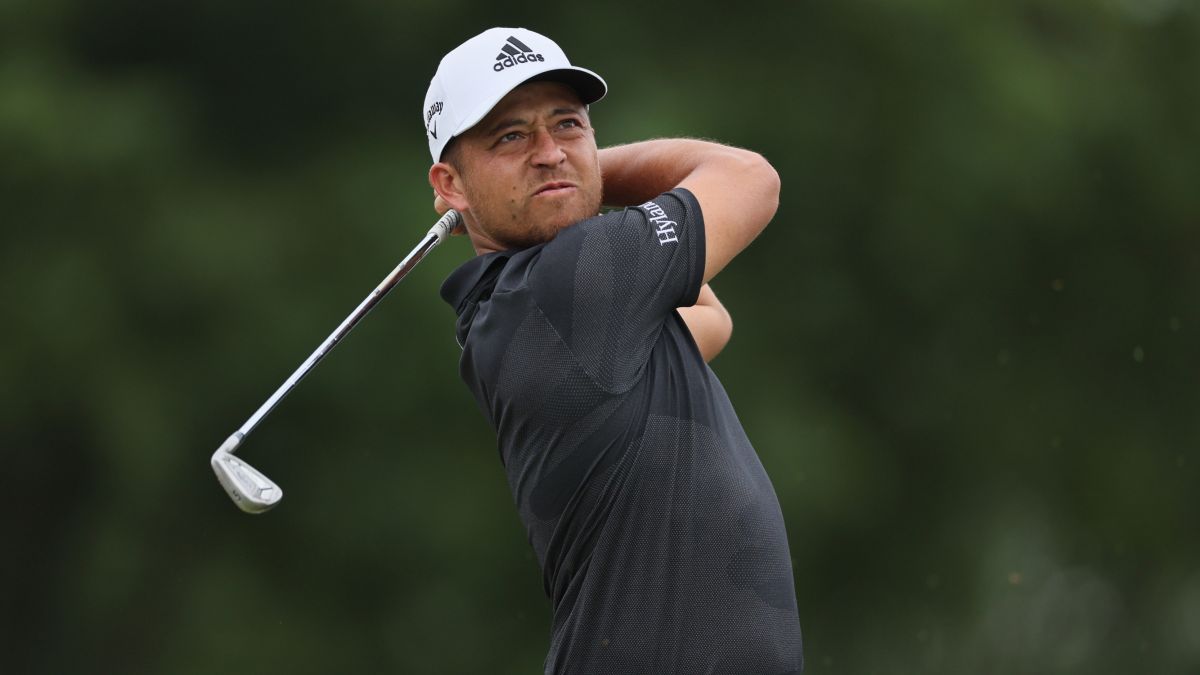 With LIV Golf undergoing massive expansion as of next year, the rumour mill continues to circulate regarding new recruits to the breakaway series.

According to a recent report in the Guardian, Xander Schauffele has been linked with a move to LIV Golf, along with Patrick Cantlay, Mito Pereira and Thomas Pieters. Losing the former two would be a significant blow to the PGA Tour, however, both Brian Wacker and No Laying Up have tweeted regarding the rumours on Schauffele, and it looks like the American is staying put.

Some LIV Golf news: Xander isn’t going, despite, ahem, “report”; TV deal will be with Fox Sports in some capacity; 5ish events in US next year. Related, if/when they get world ranking points, that changes equation for some.November 9, 2022

“Some LIV Golf news: Xander isn’t going, despite, ahem, ‘report’.” Tweeted the New York Post writer, while No Laying Up also entered the discussion when asked about rumours of the 29-year making a potential switch: “Still the same as we said on the pod on Sunday. Have asked almost every contact we have and have still heard nothing that would make me believe there’s anything to the rumors.*

“It’s gonna be a long winter of this stuff. Stay vigilant! (*- as always, minds can change)” although they did go on to state that decisions can change, however, it would be a big surprise: “Before the army jumps all over the disclaimer – this is as of this moment. Decisions have changed in the past and people on the player’s team weren’t even in the know.

“This *can* happen here, but it be a change of heart that would stun a lot of people close to the situation.

“What (I think) is driving this one is that Cantlay and Phil had lunch together last week. And it sounds like Phil is (shockingly) talking a big game after that lunch.”

Mickelson has become a staunch advocate of the Greg Norman fronted series since joining back in June and its perhaps no surprise he is trying to coax players in the direction of LIV, especially as it aims to eclipse both the PGA Tour and DP World Tour.

Schauffele, winner of seven events on the PGA Tour and the gold medal at the 2020 Tokyo Olympics, certainly looks like he is putting his career before the vast riches of the Saudi-backed series, especially if two major sources have essentially confirmed his decision, at the moment anyway.