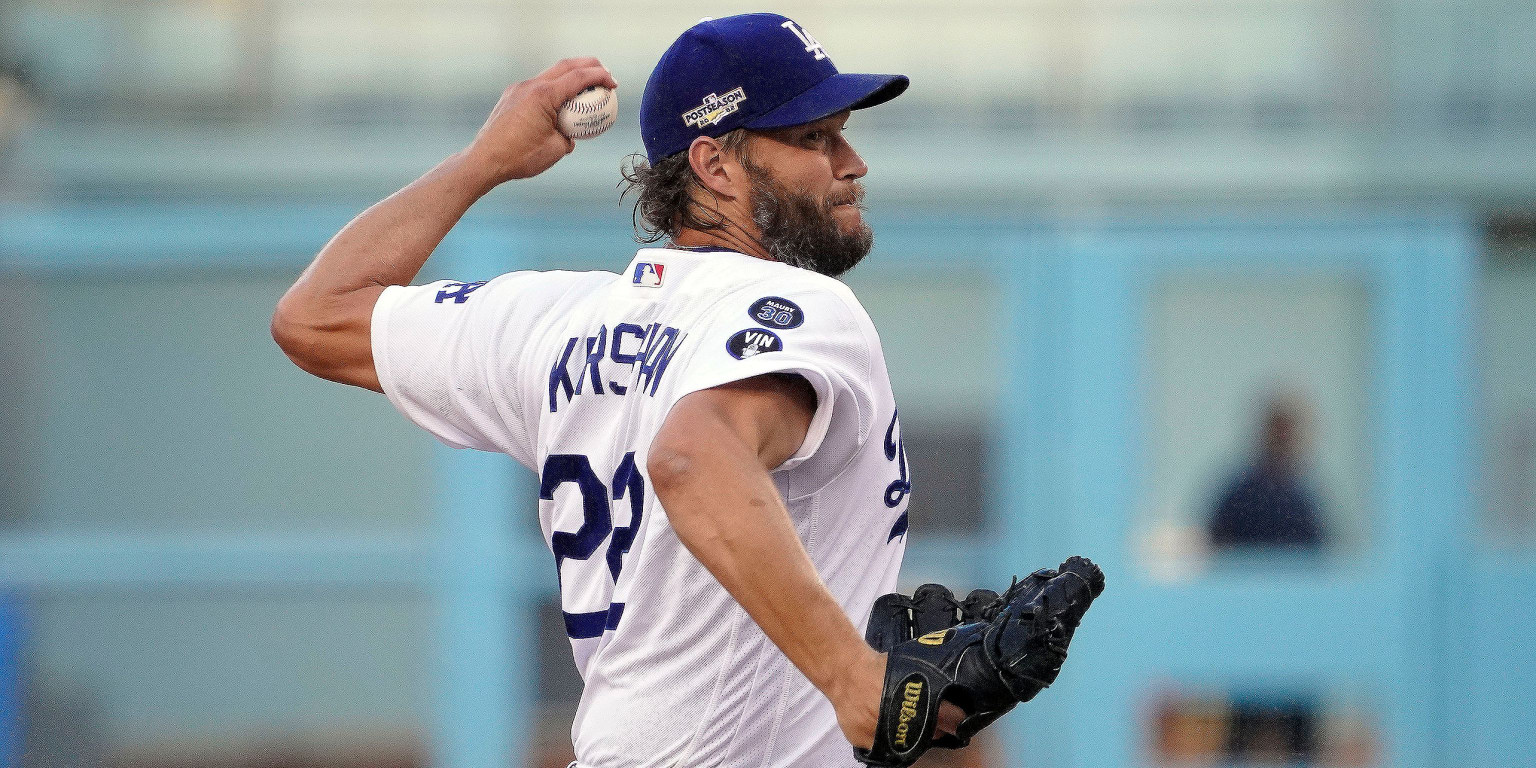 LOS ANGELES — Clayton Kershaw and the Dodgers wasted no time as the likely Hall of Famer will return for a 16th season as the two sides are closing in on a one-year deal, sources told MLB.com on Thursday.

The terms of the deal are still being discussed. The club has not confirmed the move.

The Dodgers didn’t extend Kershaw a qualifying offer before Thursday’s deadline, but president of baseball operations Andrew Friedman made it clear that bringing the left-hander back was “a priority” for the team this offseason. A few hours into free agency, Kershaw’s free agency came to an end.

“Things just feel more right in the world when Kershaw is wearing a Dodgers uniform,” Friedman said during the General Managers Meetings in Las Vegas. “That’s just how it lands with us, but we couldn’t respect more him and Ellen going through this process.”

Last winter, Kershaw’s future was much more uncertain. Kershaw didn’t pick up a baseball until January after ending the season on the injured list with a forearm injury. His three options were to play for the Dodgers, join the Rangers in order to stay close to his family or retire in the event his forearm didn’t heal as well as he hoped.

Before the end of the 2022 season, Kershaw confirmed he wanted to play at least another season. He’s going to sign one-year deals for the rest of his career, keeping his options open. There was a chance he could sign with the Rangers, but with the way the Dodgers played during the regular season, Kershaw wanted to return.

The Dodgers didn’t offer Kershaw a qualifying offer because they didn’t want to rush his decision. But Kershaw was ready to be back with the Dodgers, the only place he’s known as a big leaguer. Once Kershaw takes the mound next season, he’ll become the second Dodger to pitch 16 seasons with the organization, joining Hall of Famer Don Sutton, who also played parts of 16 seasons in LA.

Kershaw was one of the most effective pitchers in the National League last season, going 12-3 with a 2.28 ERA over 22 starts. He made his ninth All-Star team and started the Midsummer Classic for the first time in his career at Dodger Stadium. The left-hander missed two months due to a pair of back injuries, something Kershaw will have to monitor for the rest of his career.

Adding Kershaw this early in the offseason gives the Dodgers more clearance on what their starting pitching situation will look like next season. Julio Urías, Dustin May and Tony Gonsolin are the other three starters in the rotation. Ryan Pepiot, Michael Grove, Gavin Stone and Bobby Miller will all serve as depth options.

Friedman said adding starting pitching was “very” high on the agenda. They acted quickly and Kershaw stays home for at least one more season.