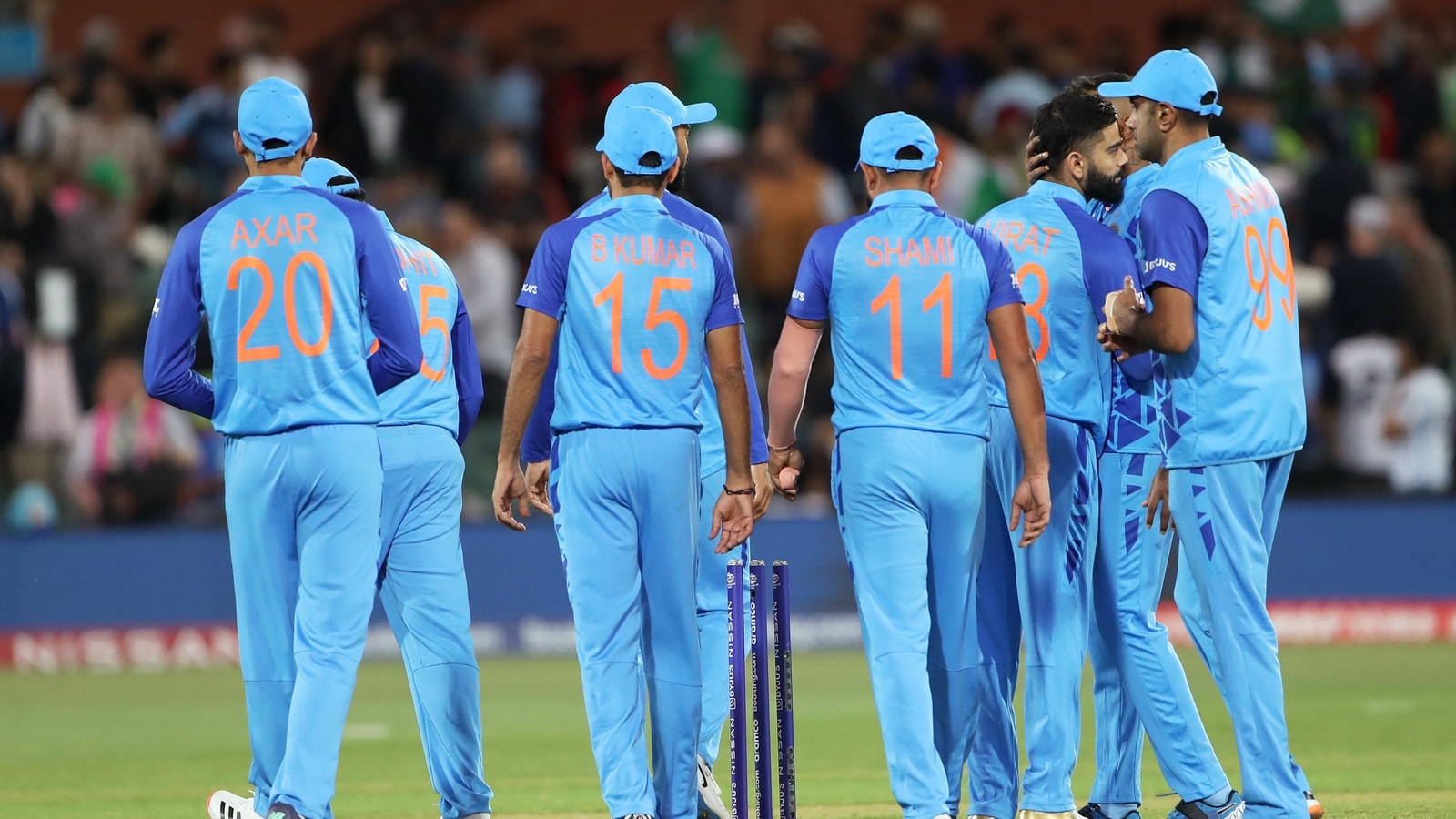 First the news. The Board of Control for Cricket in India has no plans to change its policy of expanding its players’ T20 duties beyond the Indian Premier League (IPL), a board official confirmed.

According to India head coach Rahul Dravid, India is trying to protect the health of the Test game. How? India’s male cricketers do not play in overseas T20 leagues, making them available for the Ranji trophy, a selection pathway to Test cricket. While the Indian coach’s larger point alluding to West Indies players gravitating towards franchise cricket has merit, he was only being economical with the truth. What about opening up opportunities for U-23 players, for non-capped players, and limiting player availability to one league outside IPL? BCCI has been reached out to with all these proposals, over the years.

Keeping its players away from overseas T20 leagues has been a BCCI policy, as old as the IPL itself. Withstanding several pulls and pressures from IPL franchises, ICC member boards, sponsors and broadcasters, the BCCI has held firm. The IPL’s annual media rights income is $ 1.2 billion. The upcoming leagues vying to be the next best are nowhere in comparison – ILT20 (UAE) garners approximately $15 million, SA20 fetches around $10 million per year. Fiercely protective of IPL’s commercial interests, the Indian board spanning regime-changes has kept the sought-after India cricketer out of bounds from any competing league.

But as a slow-burn effect, this move may have begun to affect Team India’s on-field performance. This will be India’s seventh failed attempt at lifting the T20 World Cup, following the birth of IPL. While none of the other leagues have risen on the economic scale, many of them offer a viable playing opportunity to players willing to upskill their T20 prowess in varied playing conditions. Nine from World Cup finalists England’s current squad are familiar with Australian conditions, having played in the Big Bash before. Pakistan’s Harris Rauf, Fakhar Zaman and Shadab Khan have all played in the Australian domestic league, too.

While it’s common in football for players to play for one club annually – Lionel Messi plays in Ligue 1 and Cristiano Ronaldo in the Premier league – cricket continues to have a full spread of internationals as well as short-tenure leagues, and even T20 specialists play in many leagues around the world. The sharp difference in playing conditions is also unique to cricket. While the average run-rate in Pakistan Super League (PSL) is 8.64, it comes down to 8.31 in IPL and further down to 7.66 in the Caribbean Premier League (CPL). Rashid Khan, by far the busiest T20 cricketer on the planet knows everything about bowling in all of these conditions.

“Although the IPL is comfortably the highest standard T20 league, the conditions in the tournament do not necessarily prepare players for global events that are held outside of the subcontinent,” said Freddie Wilde, a strategic consultant with leading T20 teams. “The pace, bounce, swing and seam play a larger role in countries such as Australia. The IPL sees less of that than other leagues such as the BBL and The Hundred.”

The next T20 World Cup, in two years, will be held in West Indies and the United States. While many of the world’s leading T20 players would have played a couple of CPL seasons and possibly in the inaugural edition of Major League Cricket in the US by then, Indian selectors would only have the IPL and Mushtaq Ali trophy, played with a substantially weaker playing pool, to pick from.

The other flipside of Indians not playing in other leagues is that the sheer scale of their exposure to T20 cricket comes down. No Indian features in the list of 30 busiest players in the last two years to have played all T20 cricket (domestic and international). Yuzvendra Chahal with 73 matches comes 31st. Ten players – six from England and four from Pakistan, who would be playing the final on Sunday are higher on the list.

Expand the scope of these numbers by going back to post-2016 T20 World Cup and Chahal again tops the Indian list, coming 18th with his 192 matches. Ironically, the leg-spinner wasn’t picked in last year’s T20 World Cup and warmed the bench in this edition. It’s also evident that while the contracted Indian players who regularly make IPL playing elevens, get a good amount of cricket, many of the domestic players get very limited T20 game time, thereby reducing their scope of breaking into the main team despite the expanse of India’s domestic programme.

What’s the thinking in the BCCI, after yet another failed T20 World Cup campaign? “The one big complaint people have is Indian players prioritise IPL over international cricket. If we opened them up for other leagues, what if a player got injured at the wrong time?” an official asked.