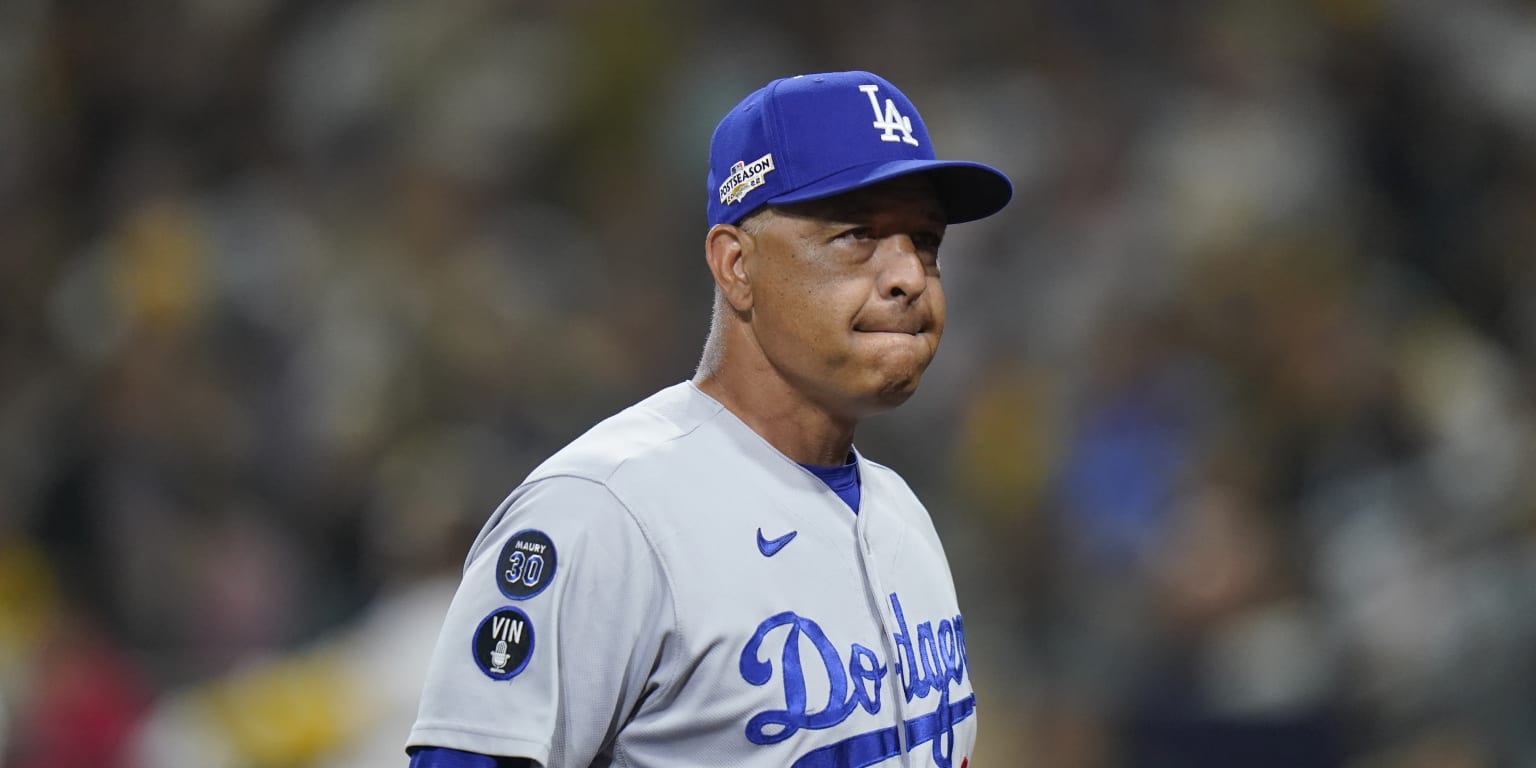 This story was excerpted from Juan Toribio’s Dodgers Beat newsletter. To read the full newsletter, click here. And subscribe to get it regularly in your inbox.

LAS VEGAS — What will the Dodgers do at shortstop next season? That’s what all of you are wondering, and it’s a big question the Dodgers will have to answer this offseason.

With Trea Turner entering free agency, the Dodgers are looking for a starting shortstop for the first time in quite a while. Bringing back Turner is a possibility for the Dodgers, but multiple sources told MLB.com that it’s more likely the two-time All-Star will be playing elsewhere next season.

Turner’s value is as high as it’s ever been and the Dodgers have been hesitant to hand out long-term contracts. Los Angeles didn’t get into a large bidding war for Corey Seager last offseason. Seager came up through the organization and won the World Series MVP in 2020.

Turner, on the other hand, is 29 years old and his defense last season wasn’t as solid as it’s been in the past. He is, however, one of the best-hitting shortstops in the Majors, and that is projected to age well throughout the duration of his next deal.

If the Dodgers don’t bring Turner back, they do have some options in a winter where there’s no shortage of elite shortstops on the market. Xander Bogaerts could be an option for L.A., though Chaim Bloom, Boston’s chief baseball officer, said retaining the shortstop is a priority for the Red Sox.

Dansby Swanson is another possibility, especially if the Braves look elsewhere. Carlos Correa, who is arguably the best shortstop of the group, would be a long shot, according to a source. The Dodgers understand Correa won’t be received well by a large portion of the fan base, given the shortstop’s involvement in the 2017 Astros cheating scandal. Correa and a group of Dodgers players also had back-and-forths once the scandal was proven factual.

On the trade market, White Sox shortstop Tim Anderson and the Brewers’ Willy Adames would make sense for the Dodgers. Anderson has one year remaining on his contract, while Adames has two years left of arbitration. Adames was the key piece of the David Price trade, which was executed by president of baseball operations Andrew Friedman during his time with Tampa Bay.

Another possible scenario — and perhaps more likely than anybody expected — is that the Dodgers could go into Spring Training with Gavin Lux as their starting shortstop. Lux, a former top prospect, came up through the system as a shortstop but has been forced to play second base due to Seager and Turner being on the roster. But if Turner leaves, the Dodgers could be ready to hand the keys to Lux.

“From our standpoint, obviously we will have discussions with the other free-agent shortstops as well while Trea is going out and exploring things on his end,” Friedman said. “And from our standpoint, as we look at everything in totality, we also feel really good about Gavin Lux. … It’s no different than a lot of offseasons of vetting external options vs. internal and how the puzzle kind of gets put together.”

That puzzle will become clearer over the next couple of weeks. But as of now, it appears that it’s very realistic that Turner and the Dodgers could go their separate ways.