Aaron Rodgers, Mac Jones among five quarterbacks with most at stake in second half; Dallas’ big decision 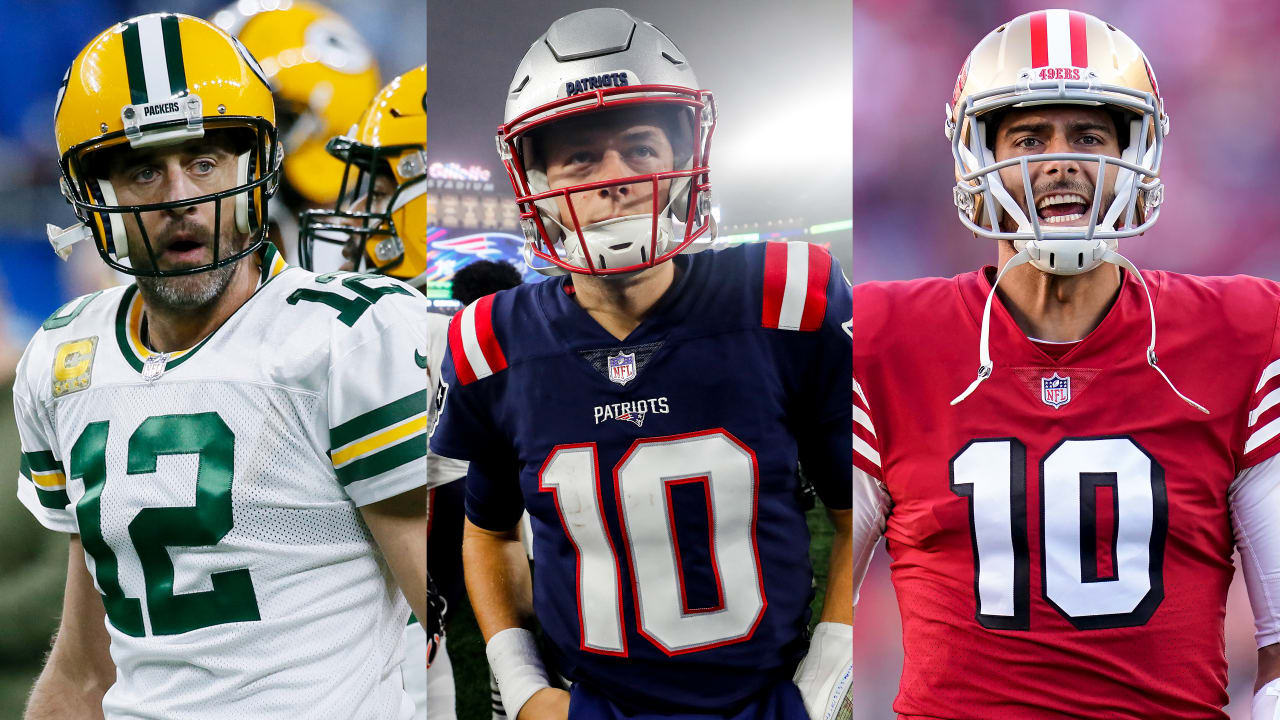 To be fair, Elliott was leading the team in rush yards (443 yards on 109 attempts, equaling 4.1 ypa) at the time of his injury and has a chance to play Sunday at Green Bay. Although he is no longer the dominant power runner with the capacity to single-handedly carry a team, the veteran is an A+ blocker in pass protection who also shines in short-yardage and goal-line situations. Given the importance of those traits, it is sensible to keep the all-star runner in the mix as a key contributor.

That said, the Cowboys must entertain the debate between Elliott and Pollard, given the exorbitant costs of keeping both runners in the fold. Pollard could be a highly sought-after free agent — the guy’s averaging a robust 5.3 yards over his four-year pro career, after all — and the Cowboys must consider the challenge of replacing him with a draft pick. Though running backs are often deemed expendable in today’s game, it will be hard to part with a productive playmaker who has capably filled his role as a change-of-pace weapon in Dallas’ offense.

It is cost prohibitive to pay Pollard elite RB1 money with Elliott on the books for $16.72 million in 2023, per Over The Cap. Given Zeke’s dead cap number of $11.86 million in 2023, the Cowboys might look to restructure Elliott’s contract and find a way to keep both runners on the squad. By restructuring the veteran to a more manageable number, Dallas could keep him as the trusty power runner/short-yardage specialist/pass protector while expanding Pollard’s role.

If Elliott agrees to bring his salary down to a number that enables to Cowboys to give him his cash up front while reducing his cap hit, the team could pay Pollard a high-end salary for his services as an offensive weapon. The ‘Boys could essentially split Elliott’s salary in half to keep the two valuable offensive playmakers, with each guy getting $7 million-plus annually.

Although the Elliott-vs.-Pollard debate will rage on into 2023, I believe the Cowboys are at their best when No. 21 and No. 20 share the workload as part of a complementary tandem that gives opponents fits.