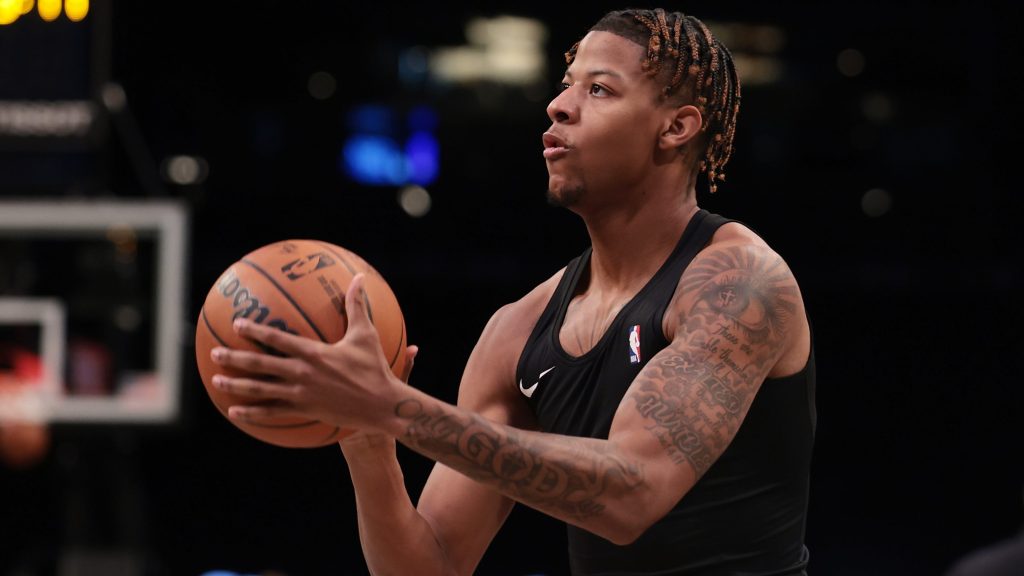 Chicago Bulls rookie Dalen Terry on Saturday was assigned to the Windy City Bulls in the NBA G League and is expected to play versus the Iowa Wolves.

The move comes as Terry has totaled just 22 minutes of work across seven appearances. Bulls head coach Billy Donovan on Friday said it was likely Terry would play in at least one of Windy City’s two games this weekend versus Iowa.

Heading into the season, Terry knew playing time could be scarce with so many players ahead of him on the depth chart. He knew he could eventually see time with Windy City and welcomed the opportunity to play there to develop and see consistent minutes.

The Bulls loved the addition of Terry given his ability to play both ends and bring immense energy and effort to the court. He may be out of the rotation for now, but that could change seemingly at any time. He is staying ready for that opportunity.