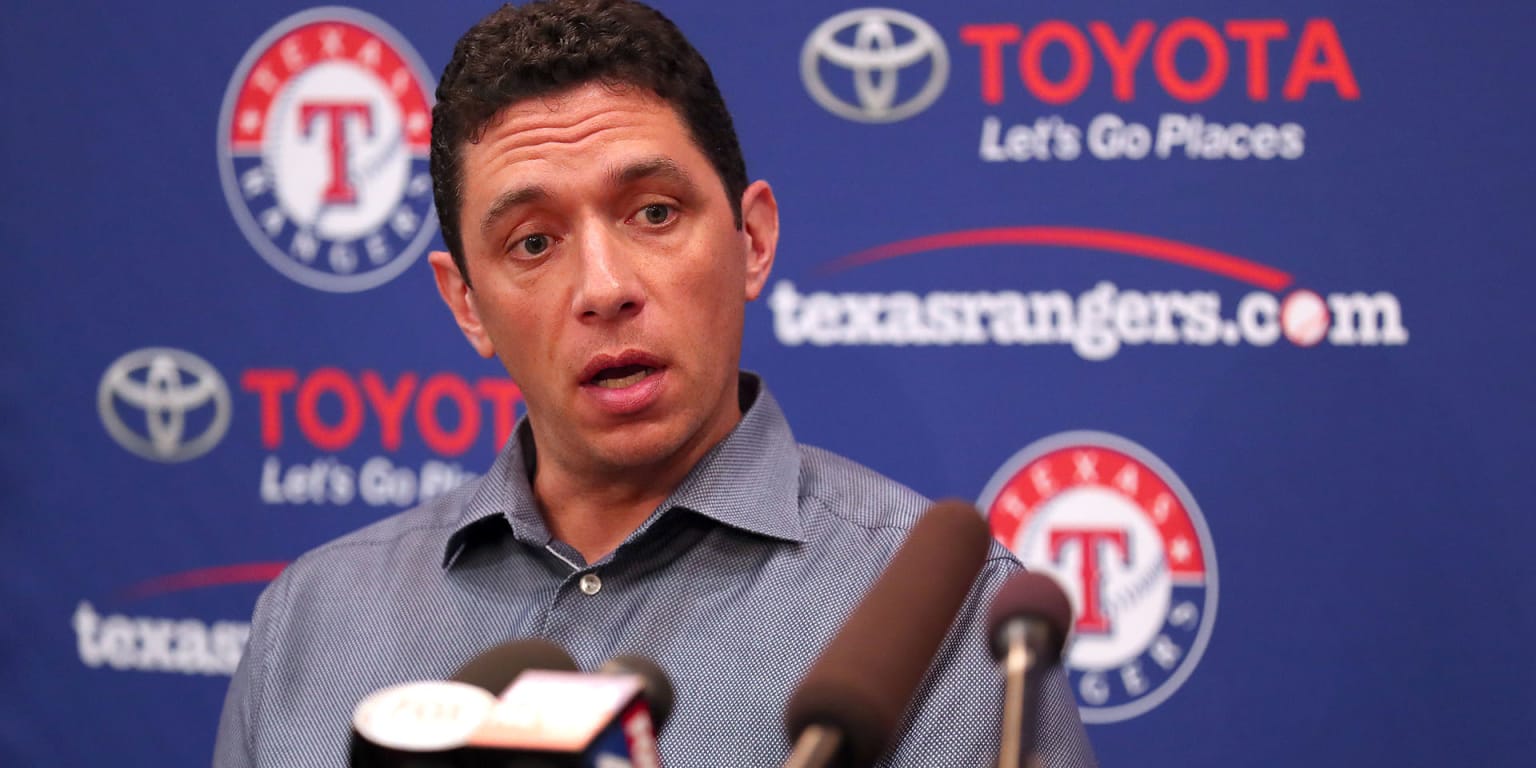 ST. PETERSBURG — The Rays on Friday hired Jon Daniels, who spent the last 17 seasons leading the Texas Rangers’ front office, as a senior advisor in their baseball operations department.

According to the Rays’ announcement, Daniels “will be supporting baseball ops senior leadership while utilizing his extensive experience in the industry to help further inform decision-making” in his new role. Daniels spent 21 years with Texas and rose from the role of baseball operations assistant to president of baseball operations while reaching the postseason in five of his final 13 seasons with the Rangers.

“Beyond the wins and losses, this is as good of a person as you’re going to find in this game,” Rays president of baseball operations Erik Neander said. “That leadership experience, combined with such a high confidence and trust in the person, to bring him to our group — which is, in my opinion, a really talented group but also a relatively inexperienced group … I feel like he can only accelerate the professional development of our leadership team.”

It’s an unusual hire for the Rays, who typically promote from within, and perhaps most comparable to Gerry Hunsicker’s role advising Andrew Friedman after a long stint as the Astros’ general manager. But Tampa Bay was thrilled to add someone with Daniels’ experience and past success.

“He’s got 17 years of experience being the top person in a front office that has had a lot of success and seen a lot of things and tried a lot of things, and that experience is invaluable,” Rays general manager Peter Bendix said. “I hope it will be really helpful to me personally and to us as a group.”

Before being dismissed by Texas in August, Daniels was the longest-tenured top-ranking baseball official in Rangers history. Over the years, he developed a good working and personal relationship with Neander. Now, Daniels will support Neander and his staff while continuing to reside in the Dallas area with his wife, Robyn, and their three children, Lincoln, Harper and Charlotte.

Daniels joined the organization in 2002, was an assistant general manager by 2004 and became general manager in October 2005 at the age of 28 years and 41 days, making him the youngest GM in AL/NL history. The Rangers elevated his title to president of baseball operations in March 2013.

The Rangers won the American League West four times under Daniels (2010-11, ’15-16), and they reached the World Series in 2010 and ’11, beating the Rays in the AL Division Series both of those years before ultimately falling short against the Giants and Cardinals. Daniels was named Baseball America’s Major League Executive of the Year in 2010.

“Him having lived all that he has in this game and being someone that is trusted and respected the way that he is, I think it’s a pretty endless number of ways that he can be utilized,” Neander said. “Just all that perspective and being in a position where he wants to offer it to our group to help in any way he can makes this a really exciting fit.”

Along with hiring Daniels, the Rays made a handful of promotions and title changes on Friday among high-ranking members of their baseball operations department.