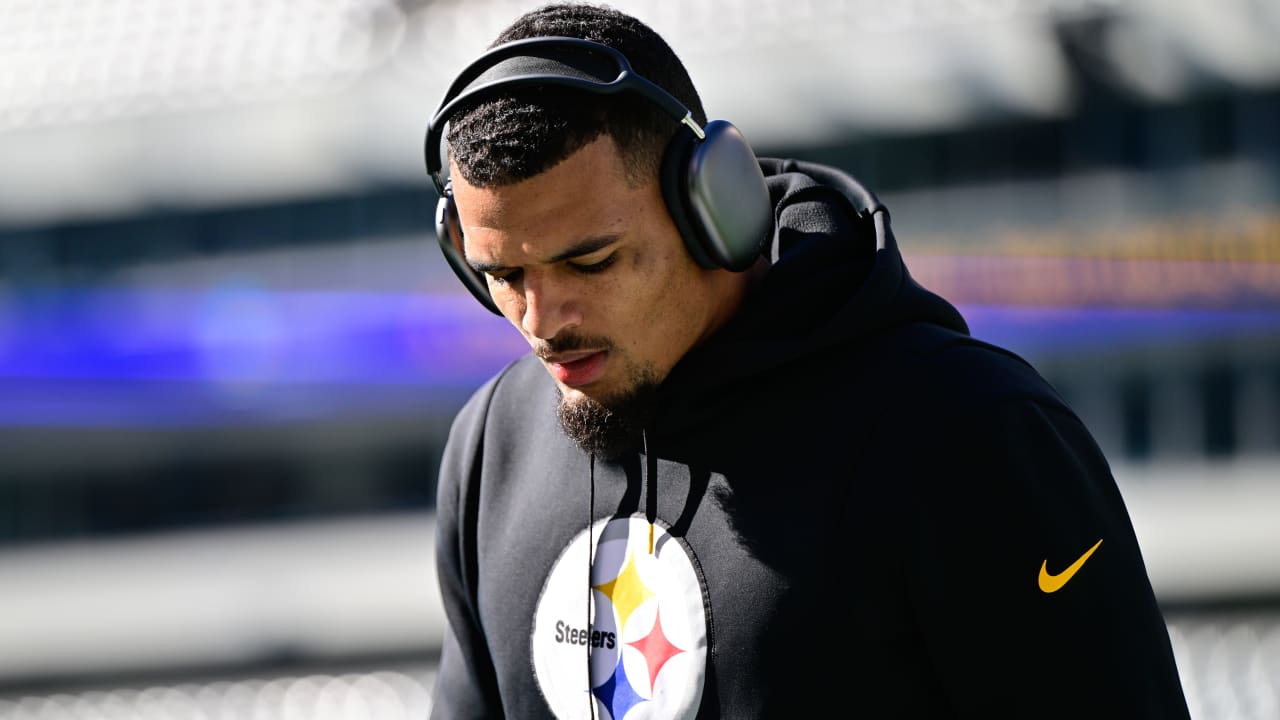 The Steelers are officially getting their Defensive Player of the Year back but losing another key defender for at least a game.

A day after pass rusher T.J. Watt told reporters he expects to play Sunday against the Saints, Pittsburgh activated him off injured reserve.

The Steelers meanwhile downgraded safety Minkah Fitzpatrick to out this weekend due to appendicitis. The two-time All-Pro defensive back currently leads the team with three interceptions and ranks second with 45 tackles.

His presence is sure to be missed on the back end. Pittsburgh will be hoping the pressure generated by Watt’s return up front helps to compensate for the loss.

Watt hasn’t taken the field since suffering a pectoral injury in the season-opening upset win over the rival Cincinnati Bengals. Despite the time away, the three-time All-Pro does not anticipate playing on the snap count.

That’s music to the ears of anyone planning to wield a Terrible Towel at Acrisure Stadium this weekend.

The Steelers have dropped six of seven games since losing Watt, and their win against the Buccaneers is Pittsburgh’s lone victory in 10 tries playing without him since his rookie year.

At least part of the struggles this year can be attributed to having a rebuilding roster and needing to learn to win again with rookie QB Kenny Pickett, but the defense has also been a shell of itself.

The sacks numbers tell that story plainly. In Week 1, Pittsburgh terrorized Joe Burrow with seven sacks. The defense has managed just eight more sacks since then.

With Watt healthy and back in the fold, the Steelers have the ammo to make life tough for New Orleans — even without Fitzpatrick.