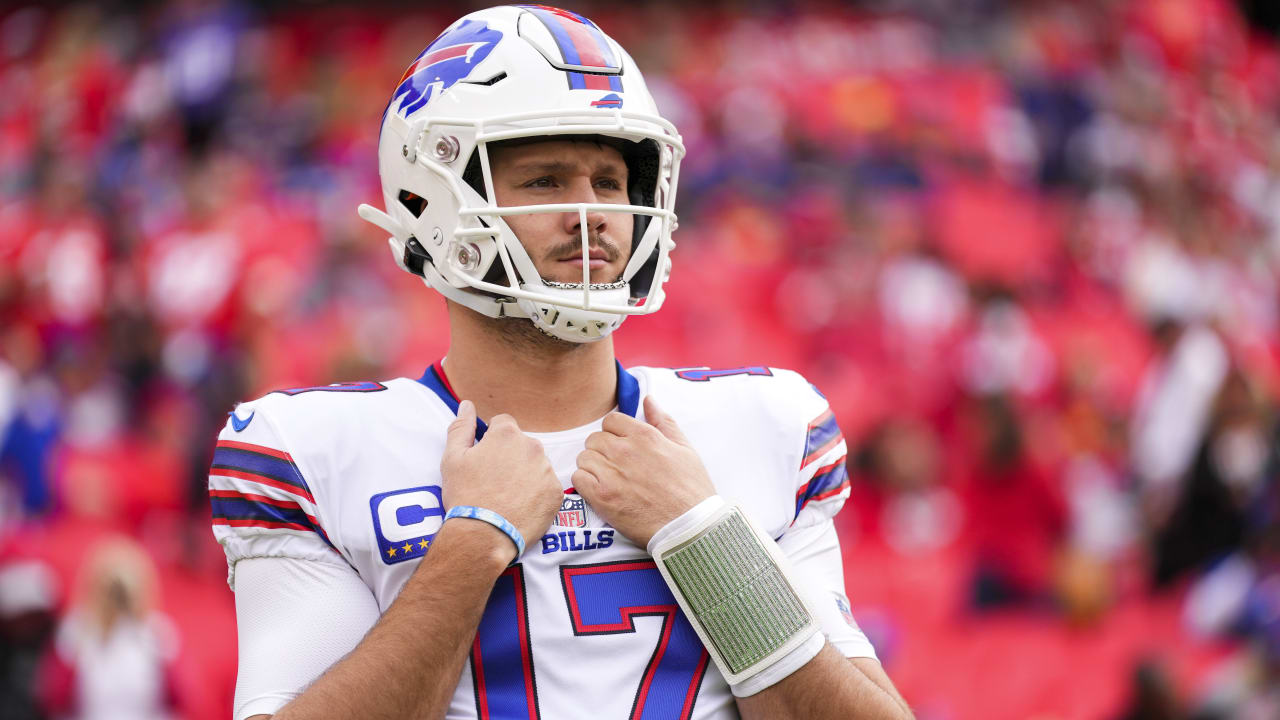 With a matchup against the 7-1 Vikings looming, the Bills’ biggest weapon appears to be trending toward taking the field.

Quarterback Josh Allen is able to grip a football despite having suffered a UCL injury to his throwing elbow in Week 9, and he is in line to play after practicing in a limited fashion on Friday, NFL Network Insider Ian Rapoport reported.

Allen being able to throw in some capacity at week’s end gave Buffalo enough confidence to go into Sunday’s game without elevating third-string QB Matt Barkley, per Rapoport, which means Case Keenum will serve as Allen’s only backup should an issue arise during the game.

The 26-year-old Most Valuable Player candidate hasn’t missed a start since his rookie season. He’s led Buffalo’s vaunted offense this year with 2,403 passing yards for 19 TDs and eight INTs, plus another four scores and 392 yards on the ground.

The elbow will likely still be giving Allen some pain Sunday — but none less than the Bills will hope to inflict on the Vikings defense with their QB1 under center.