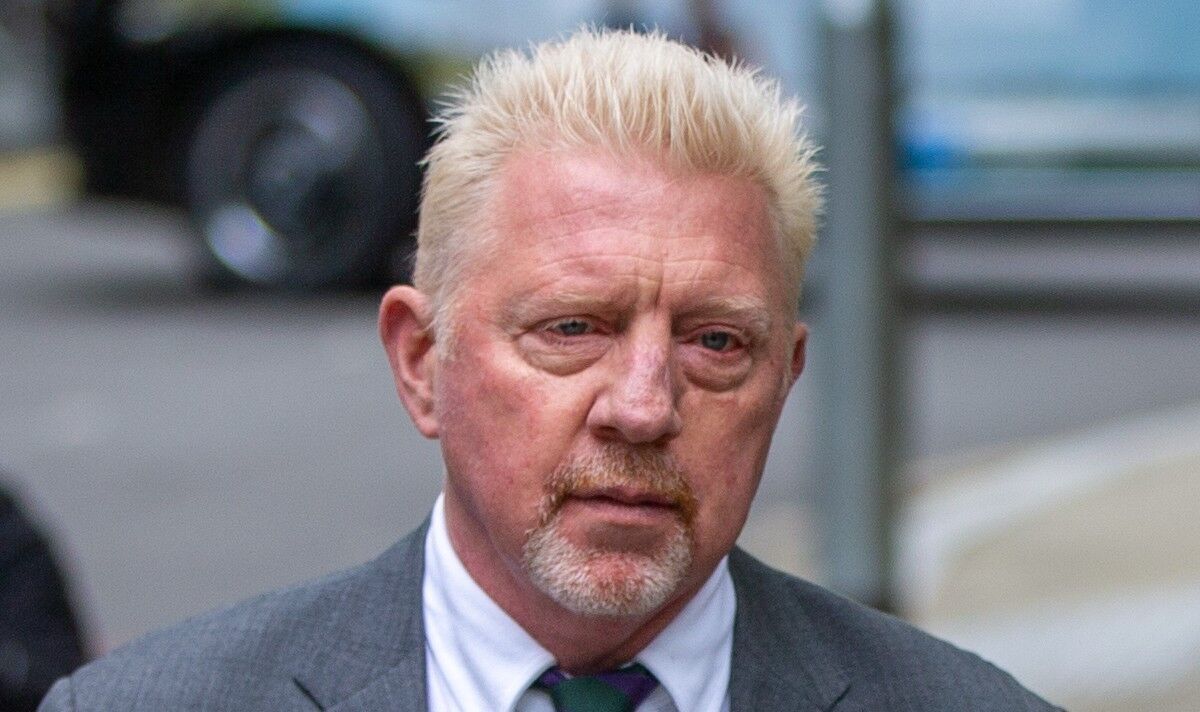 Boris Becker has signed up for a fast-track prison release scheme that would see him deported to Germany, prison sources claim. The disgraced former tennis star will reportedly walk free in December, just eight months after being sentenced to two-and-a-half years behind bars.

In April, Becker was locked away after being found guilty of breaching insolvency rules by hiding over £2.5million in cash, shares and property. But less than a year into his stay at HMP Huntercomb in Oxon, he looks set to be reunited with his family in time for Christmas.

According to The Sun, he has been approved for a fast-track scheme established for foreign cons to reduce pressure on overcrowded British prisons. The scheme allows ‘any foreign national serving a fixed sentence who is liable for removal from the UK to be removed from prison and deported up to 12 months before the earliest release point of their sentence’.

If prisoners agree to deportation, up to 135 days are cut from their sentences, from which Becker is likely to profit. The six-time Grand Slam champion has predominantly been situated in England in recent years but is from Leimen, Germany and will have family overseas.

In a statement given to The Sun, his former spokesman said: “We are pleased for Boris that he may qualify for an early release and be able to travel to Germany, albeit England has been his home for many, many years. I’m sure it will mean a lot to him and his family to be reunited for Christmas.”

A Home Office spokesman added: “Any foreign national who is convicted of a crime and given a prison sentence is considered for deportation at the earliest opportunity.”