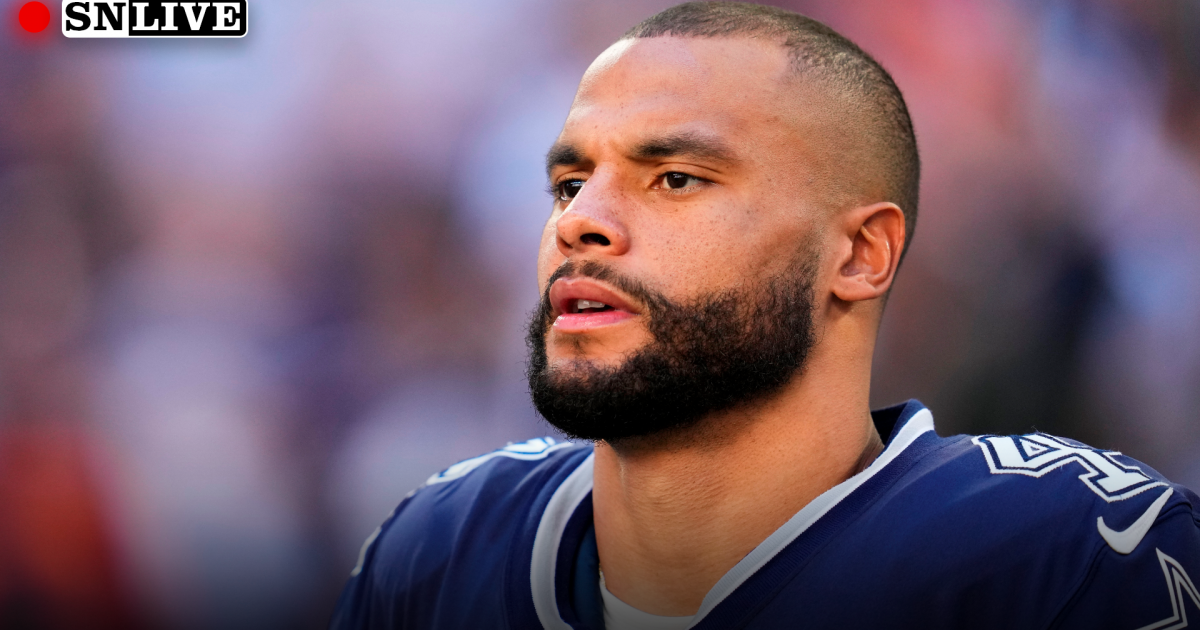 Hear that? It’s the sound of alarm bells ringing in Green Bay, Wis.

The Packers are off to their worst start since 2005 after losing their fifth game in a row last week to the Lions. Aaron Rodgers and Matt LaFleur have been unable to solve the team’s offensive issues, and a rough season seemingly bottomed out with that 15-9 loss in Detroit.

But they’re not out of trouble yet. They’ll take on the 6-2 Cowboys this week in an NFC showdown at Lambeau Field.

Dak Prescott’s return from a thumb injury has coincided with two straight wins for the Cowboys. Last time out, the quarterback produced three total touchdowns in a 49-29 beatdown of the Bears.

Running back Tony Pollard exploded for 131 yards and three TDs in that game. He’ll likely be rejoined by backfield partner Ezekiel Elliott this week. Elliott missed the game against Chicago with a knee sprain.

But the strong suit of this Dallas team is its defense. The unit was allowing the third-fewest points per game in the NFL after Week 9, and a mouthwatering matchup against the sputtering Green Bay offense awaits Sunday.

Will Rodgers and the Packers finally turn their season around? Or will Prescott and the Cowboys keep piling on the misery?

The Sporting News is tracking live scoring updates and highlights from Cowboys vs. Packers. Follow along for all the key moments from the Week 10 matchup.

3:48 p.m. — Here come the Packers. Will they snap their losing streak today at Lambeau?