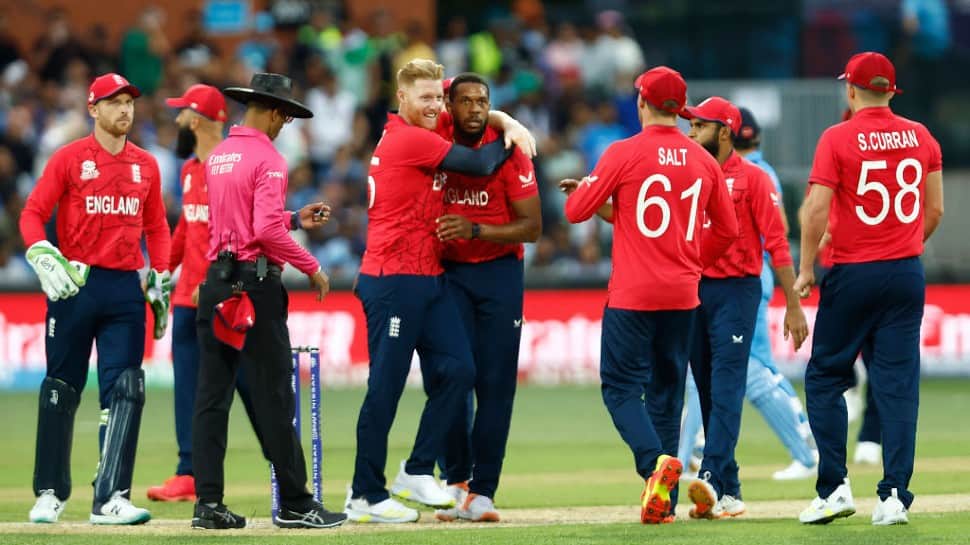 It isn’t the final that the Indian cricket fans were hoping for Babar Azam’s Pakistan will take on Jos Buttler-led England for the T20 World Cup 2022 crown in the title clash at the Melbourne Cricket Ground on Sunday (November 13). Both sides are coming off comprehensive wins over New Zealand and India respectively and will both look to become two-time T20 World Cup champions with a win on Sunday.

There is heavy rain predicted for the final showdown on Sunday as well as on Monday, the reserve day, the trophy could be shared between the two teams. Fans will be praying to the cricketing Gods to conjure up miraculous circumstances for the match to be held, even if it is a 10-overs a side affair.

Both England and Pakistan, who featured here in the 50-over World Cup final 30 years ago, are entering the title clash with blazing wins in the semifinal. While captain Babar Azam and Mohammad Rizwan struck form in the seven-wicket victory over New Zealand, England’s opening pair of skipper Jos Buttler and Alex Hales put out a muscular masterclass to secure a 10-wicket win over India.

Pakistan, the 2009 champions, are running on a winning fairy-tale in the tournament since being on the verge of early exit after losses to India and Zimbabwe. With Netherlands knocking out South Africa from the tournament, Pakistan got an unexpected lifeline to get into the semifinals and fulfilled it by defeating Bangladesh in a hat-trick of wins and edging New Zealand in semifinals. Their comeback in the tournament was led by strong new-ball bowling, led by left-arm pacer Shaheen Shah Afridi, while Mohammad Wasim Jr and Haris Rauf have supported him well. Their spin twins, leg-spinner Shadab Khan and left-arm spinner Mohammad Nawaz, have been extremely beneficial in stemming the run-flow in middle overs.