Teams that are ready to make leap into postseason in 2023 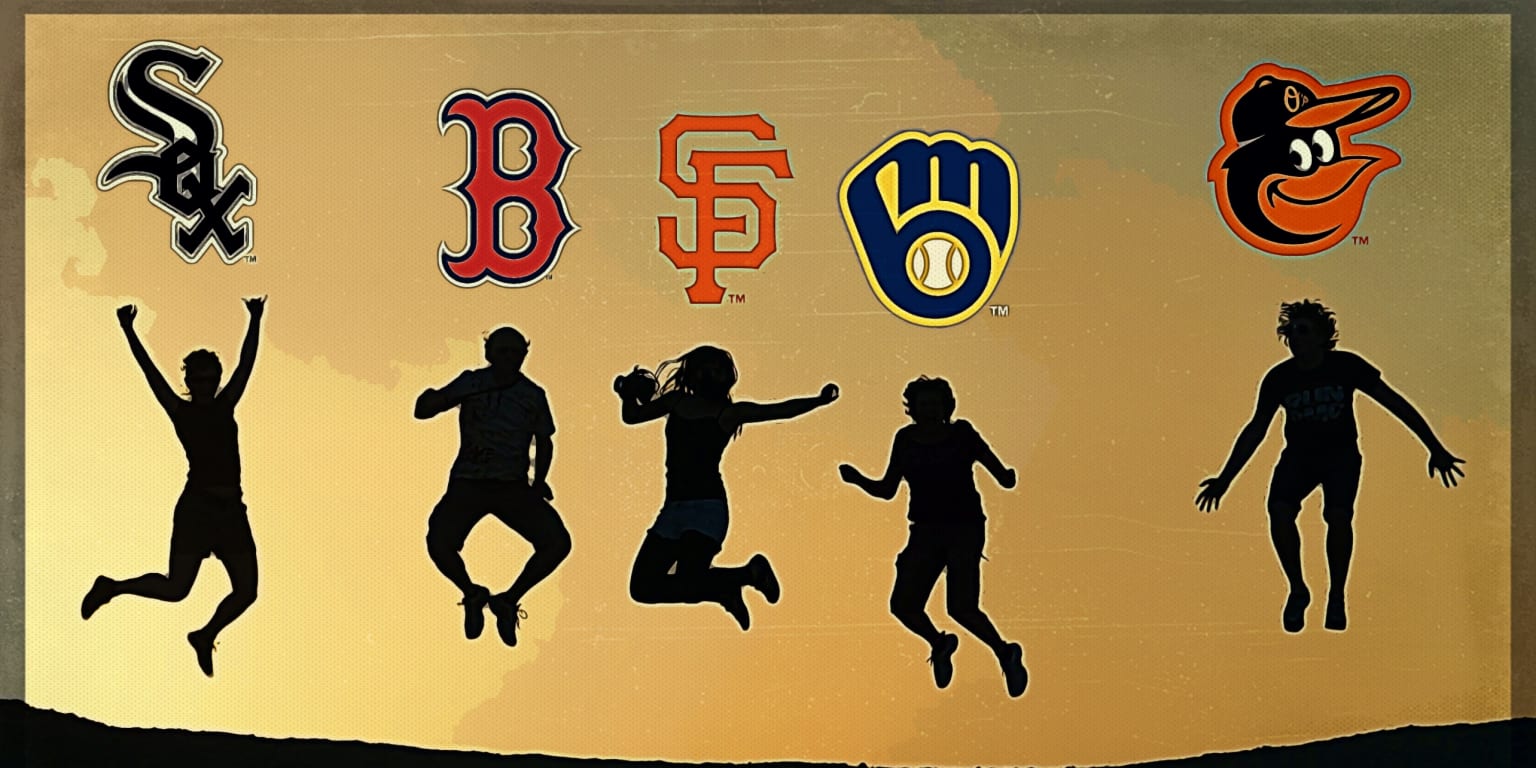 The expanded postseason led to some great stories this year, from the Mariners finally ending their postseason drought (21 years) to the Phillies riding their first playoff berth since 2011 all the way to the World Series. But with an expanded postseason brings elevated expectations: With this many teams in the postseason, it’s probably best if your team doesn’t spend too much time on the outside looking in. Playoff droughts of more than two decades like the one Seattle just endured probably shouldn’t happen anymore.

So, today, as we enter into a new offseason, we take a look at five teams who missed the playoffs this year but seem primed to make a substantial run at them in 2023. They may have fallen short this year, but signs are pointing up for them next year. What they do this offseason may well push them over the top.

Brewers
You could really go with either the Brewers or the Cubs here, the two National League Central teams who seem primed to contend in 2023 who aren’t the Cardinals, but we’ll need to see some pretty aggressive offseason moves from the Cubs to put them here just yet. So the Brewers are the play, as always, because of their pitching. Corbin Burnes, Brandon Woodruff, Eric Lauer and Freddy Peralta are a formidable foursome on their own, and remember, all four of them are still under the age of 30. And for all the frustration with the Josh Hader trade, the bullpen is still pretty deep, led by Devin Williams.

The question as always with the Brewers is the offense. While Christian Yelich may just be who he is now (good OBP, not much power), they’ve shown an ability to find value in veteran hitters, particularly power hitters like Rowdy Tellez and Hunter Renfroe. With the new balanced schedule for 2023, they’ll no longer have a disproportionate number of games against the Reds and Pirates to boost their record, though. But someone has to win this division, and if it’s not the Cardinals, the Brewers seem like the next best bet. Though let’s see what the Cubs do, if anything.

Giants
Are the Giants the most fascinating team this offseason? The Giants are a team with a massive fan base in a huge market — one with an extremely intelligent front office and a long history of winning — that’s coming off a disappointing year and is very much incentivized to make a big splash this offseason … and has, for what it’s worth, quite a few holes to fill. The foremost question is whether they’ll be able to sway Aaron Judge (born and raised in Northern California) to come out west, but even if they can’t pull that off, they should be in on just about everybody.

They need to get younger and more athletic, and they’ve potentially got plenty of shortstops to choose from on the free-agent market. More to the point: Attendance was down at Oracle Park this year, and now it looks like the Padres have passed the Giants in the chase to take down the hated rival Dodgers. The Giants won 107 games two years ago. This is a franchise that expects to win. It sure seems like the Giants will do whatever they can to make sure they do so in 2023.

Orioles
Oh, yes: It’s time. The patience Orioles fans have had to muster up over the last half-decade began to pay off in 2022 — the Orioles only finished three games out of the playoffs! — and it should all come to fruition in 2023. They’ll have rising stars Adley Rutschman and Gunnar Henderson for a whole season, and that’s just the start. Grayson Rodriguez will be in the rotation soon, and it wouldn’t be surprising to see the Orioles add a starter or two: This is certainly the time to make some big moves, and general manager Mike Elias has said as much.

The Orioles came upon the baseball world like a freight train in 2022, and, like the Astros and Cubs circa 2015, the years in the wilderness look like they may end up being well worth it. The American League East is still a difficult division, but not as imposing as it has been in the past. The Rays look wobbly, the Yankees have all sorts of issues and the Red Sox … well, we’ll get into the Red Sox in a moment. But right now you could make an argument that the best two teams in this division are the Orioles and the Blue Jays. This is the year Orioles fans have been waiting for. It should be the first of several.

Red Sox
The Red Sox are a team in flux, one that might lose free agent Xander Bogaerts from a lineup that already seemed to have a lot of holes. But this is also a team that is very much primed to be aggressive this offseason. The Sox will probably have to be. There are young players coming, but most, other than (hopefully) Triston Casas, aren’t quite ready. They need outfielders, a shortstop and some starting pitchers. No pressure! But these are the Red Sox, and they’re run by a front office that would sure seem to have a lot to prove in the eyes of its fan base.

A last-place finish — the only team in the division with a losing record, no less — should spur the Red Sox to be aggressive this offseason. There are actually some similarities to the Giants here: A team with a frustrated fan base but a smart front office that needs to turn some heads and get people excited. The Sox can certainly get there.

White Sox
The vibes were bad for the White Sox in 2022, pretty much from the start. They were riddled with injuries, Tony La Russa struggled with his health and seemed to constantly be under fire and their fans spent most of the season waiting for a turnaround that never came. At the very least, having 2022 be over is the best news White Sox fans could hope for. But there’s even more reason for optimism than that. That lineup should — should! — be healthier this year, and the White Sox should get a handy addition in outfield prospect Oscar Colas, who finished off a tremendous season in the Minors by hitting .387 for a week in Triple-A.

The rotation is deeper than most teams, and they should be able to strategically add if need be. And it’s not like the AL Central is powering up. Someone’s going to be in position to take advantage of most of the teams in this division spinning their wheels. Last year it was Cleveland. It might well be the White Sox this time. The vibes almost have to be better.