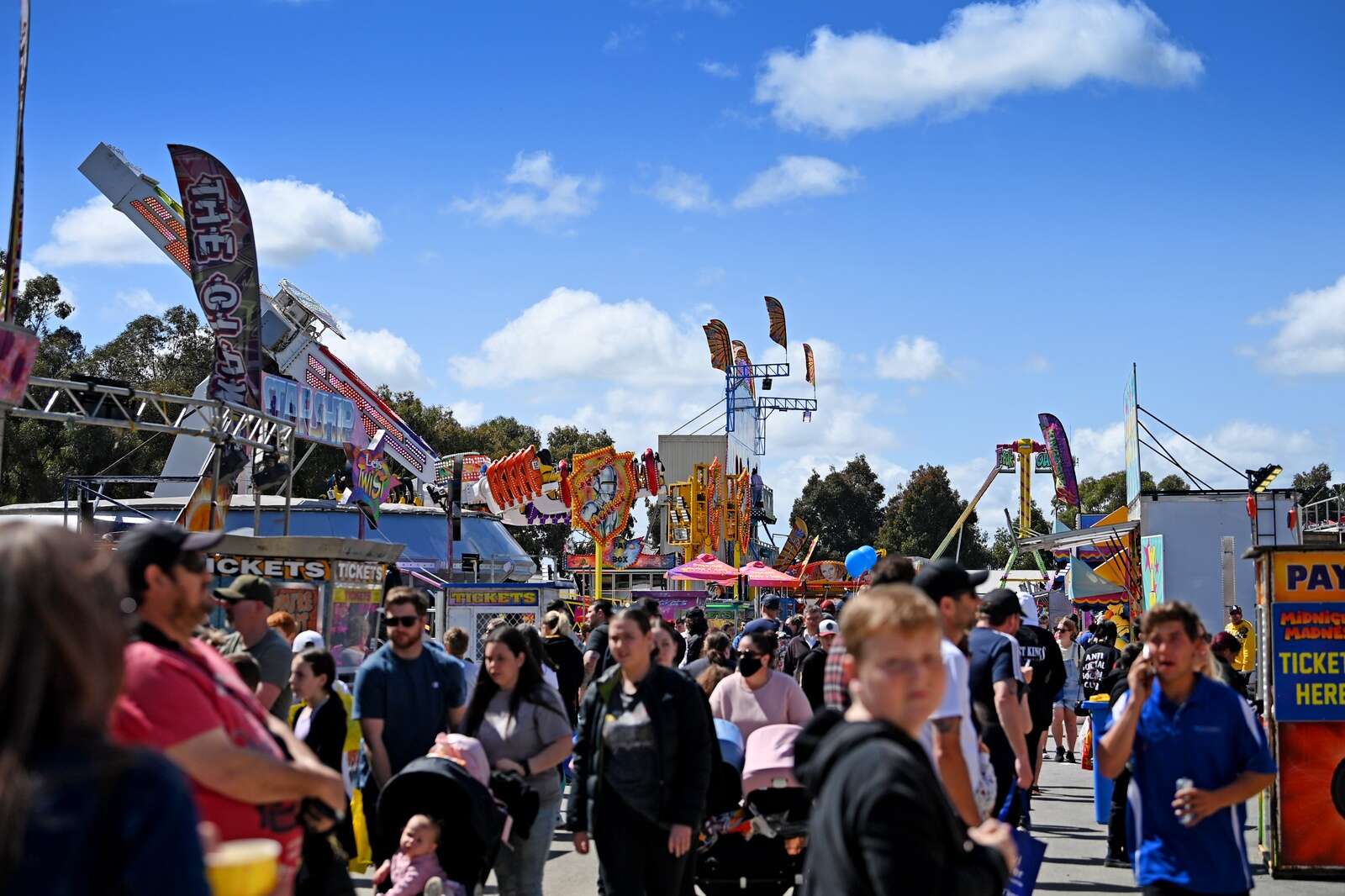 Mr Birrell said it was more money being cut from regional and rural Australia.

“We already know Labor has taken billions away from the regions, scrapping water and major infrastructure commitments,” Mr Birrell said.

“But now they are cruelly taking away the Agricultural Shows Development Grants Program funding.

“This was money to improve infrastructure for ag shows in Nicholls.

“It is another kick in the guts to our flood-affected region which is already struggling.“

Mr Birrell said ag shows brought in $1 billion to the Australian economy and was the financial boost some towns needed “to get them through the year”.

The club will receive $2410 worth of equipment, including new tennis nets, balls, carts and hula hoops.

“Our courts and nets have come to the end of life and require renewal and this grant of new nets, in conjunction with planned upgrades to the Toolamba tennis courts, will enable us to host home games for the junior competition and continue to increase our membership base of junior players,” Toolamba Tennis Club’s Mel Calleja said.