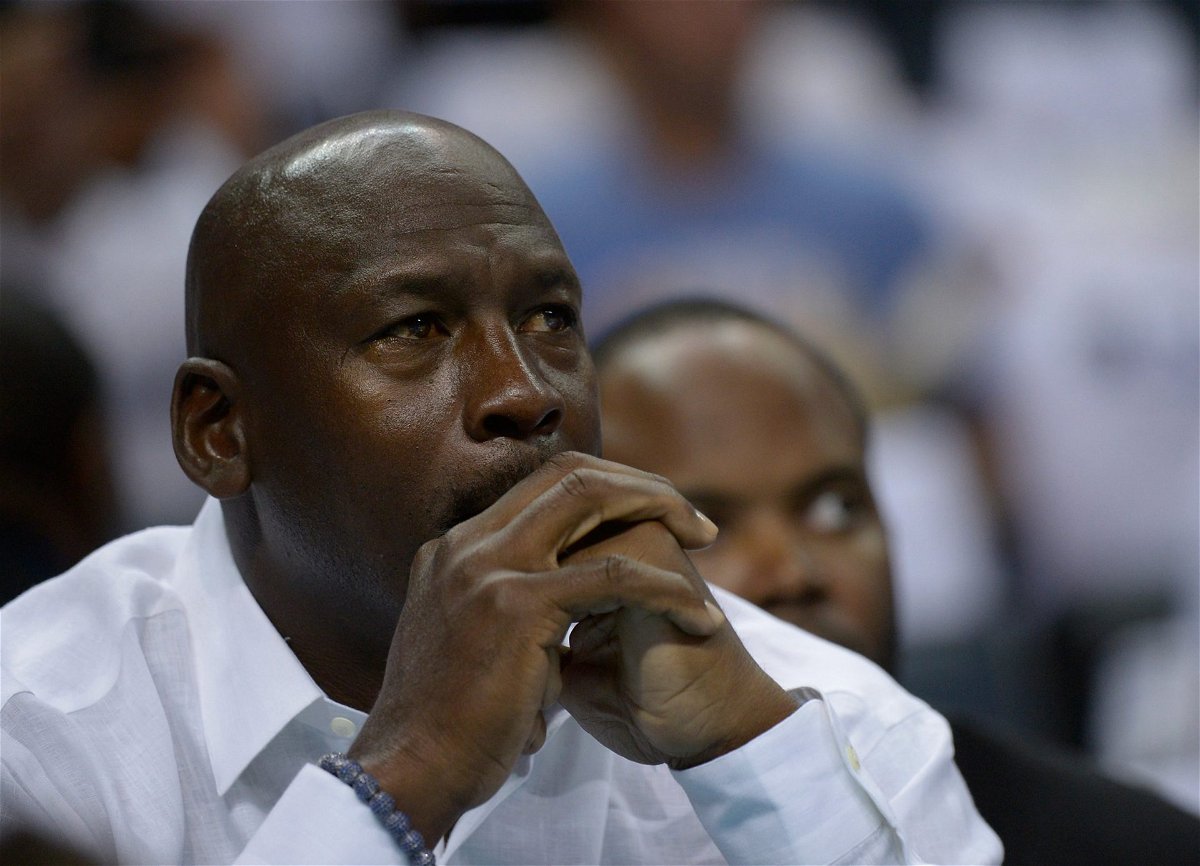 Michael Jordan has dabbled in a lot of different sports. The NBA is of course his biggest legacy, and his laurels in basketball are indelible. But they aren’t the only ones. Some of his other ventures are known to the public, but some of them have gone under the radar.

His foray into motorsports is more recent having started his own NASCAR team in 2020 in partnership with Denny Hamlin. 23XI Racing, as the team is called, remains in a nascent stage, and is still finding its feet in a sport dominated by teams who have been around for more than 20-30 years.

But his $150 million investment has shown early signs of progress. Their primary driver, Bubba Wallace, has won 2 races (one in Talladega and one in Kansas) while Kurt Busch has also brought a victory home. However, NASCAR wasn’t his first attempt at entering elite motorsports.

Michael Jordan Motorsports was a venture Jordan got into, in an attempt to enter superbikes motorsports. Explaining his love for motorbikes, he said “I started riding dirt bikes when I was 7 or 8 years old… and obviously I couldn’t ride because of my contract stuff. But as soon as that was over with, I got back into it. It’s skillful. I grew up in NASCAR, so I’ve been a big race fan.”

“But the thing about motorcycles is the instinct, the reactions… which is a little bit different than NASCAR. NASCAR is always left-hand turns, and circles the whole time. There’s an art to what they do, I’m not diminishing that. I just felt from coming from a sport where it’s a reaction sport, to see how they react much quicker — their decision-making has to be really quick. I was intrigued by that.”

Jordan always wants to be the best, and his innumerable achievements are a testament to that hunger. Failures are a part of life, and MJ would have learned a lot from this one as he did from others.

What led to the end of Michael Jordan Motorsports?

The team was building up very quickly. The motorcycle enthusiast that had convinced Michael to start a team had also found him a rider in Montez Stewart and a veteran team manager in Pete Mauhar. MJ’s fame also smoothened the red tape in the process with the governing body approving the team in a record time 5 weeks. But what happened that led to its demise?

The team found their bikes and parts at supernormal speeds, and also found big-name sponsors despite the lack of experience in the team – all because of the pull that Jordan had. But despite all the blitz and glitz, the team failed to secure one race win in the 93 appearances it made between its first season and 2010.

2011 onwards things started brightening a little bit. It was partly a result of new recruitment having brought in Jake Zemke and Ben Bostrom, and partly as a result of their shift to Suzuki. However, that wasn’t enough for the team to stay afloat.

“We’ve decided to not move forward with our AMA Superbike program,” the team announced in 2013.“We have no bad feelings toward AMA Pro Racing. This is where we are, where we’re from. We like the property. We don’t have any bad feelings toward anyone in particular, but the property as it stands right now doesn’t allow us to go out and get the sponsorship that we need.

However, the fall was as steep as the rise for Michael Jordan Motorsports. The team could barely get off the ground before they decided to stop operations.