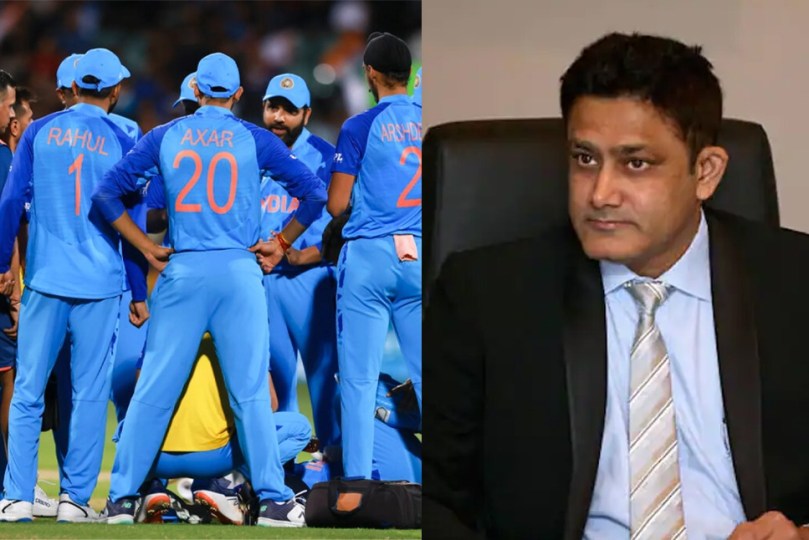 “Definitely, you need separate teams. You need, certainly, T20 specialists. I think what this English team has shown and even the last (T20) World Cup champions Australia have shown is that you need to invest in a lot of allrounders. Look at the batting order,” Kumble told ESPNcricinfo.

“Today Liam Livingstone is batting at No. 7. No other team has a No. 7 of the quality of Livingstone. (Marcus) Stoinis walks in at No. 6 (for Australia). That’s the kind of team you have to build. That’s something that you need to invest in.

“I’m not really sure whether you need a different captain or a different coach. It all depends on what team you are going to pick and then choose how you want to build the support and the leadership around it.”

Former Australia all-rounder Tom Moody said splitting coaches should be seriously considered by international teams. England have Brendon McCullum as their Test coach and Matthew Mott as their white-ball coach.

“I think there is no doubt that moving forward, whether it be player or support management, there needs to be a serious look into that separation.

“It seems England have quite a considerable difference between their red-ball squad and their white-ball squad. They’ve created a depth of quality,” Moody told the cricket website after England won their second T20 World Cup title.

“With regards to England being the best white-ball team (of all time), I don’t think they’re there yet. If they had won in the UAE at the last T20 World Cup, you could base an argument, but they weren’t there in that one. So they’ve missed a World Cup there. They’ve missed that sort of dominance of a cycle.”

Moody said the demands on the players and the team management involved in all the formats are huge. “The price of having success is extremely draining. If you are going to be prepared properly, it’s very hard to manage it with three formats,” said Moody.