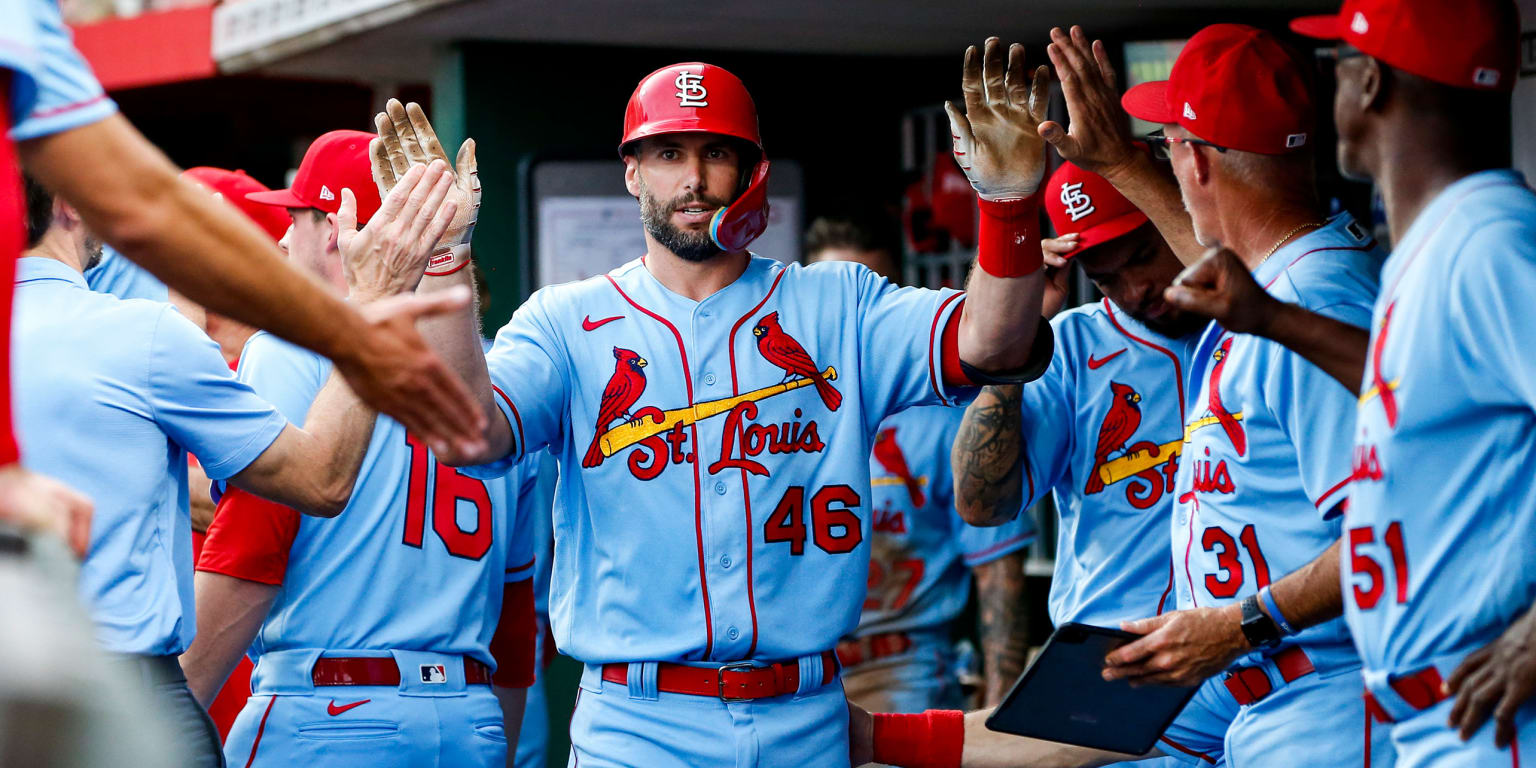 Winning an MVP Award at any age is a notable accomplishment, but doing so later in one’s career is perhaps more impressive, as a testament to longevity. We’ve looked at the oldest Cy Young Award winners, too.

Here’s a look at the eight oldest MVP winners by age at the end of the season in the divisional era.

When you win a record seven MVP Awards, you’re going to show up on this list a few times – four, to be exact. Bonds won the NL batting title, hitting .362, and led the Majors in on-base percentage (.609) and slugging (.812), with a whopping 232 walks. He won over second-place finisher Adrian Beltre of the Dodgers.

Stargell tied for the award with the Cardinals’ Keith Hernandez, the only tie in MVP Award history. Stargell received 10 first-place votes, the most of any player in the NL. He had previously finished top-three for MVP in 1971-73, finishing second in ’71 and ’73, but this was his first win. He hit 32 home runs and slugged .552 in 126 games in ’79.

In his sixth MVP season, Bonds led MLB in walks with 148, correspondingly leading in on-base percentage at .529. He slugged .749 to lead MLB and had a .341 batting average. He won the award ahead of the Cardinals’ Albert Pujols in second.

Eckersley won both the AL Cy Young and MVP honors, finishing ahead of the Twins’ Kirby Puckett for the latter. He led MLB with 51 saves, at the time the second-highest single-season total behind Bobby Thigpen’s 57 in 1990. Eckersley had a 1.91 ERA and 0.91 WHIP. It was his first MVP Award.

This was Schmidt’s third MVP Award. The third baseman led the NL with 37 homers and 119 RBIs. He led his league in slugging, too, at .547. Schmidt won the award ahead of the Astros’ Glenn Davis in second place.

Fingers won AL Cy Young and MVP in ’81, winning the latter ahead of Oakland’s Rickey Henderson in second place. He led the Majors with 28 saves, and had a 1.04 ERA in 47 appearances, with an 0.87 WHIP. It was Fingers’ first MVP Award.