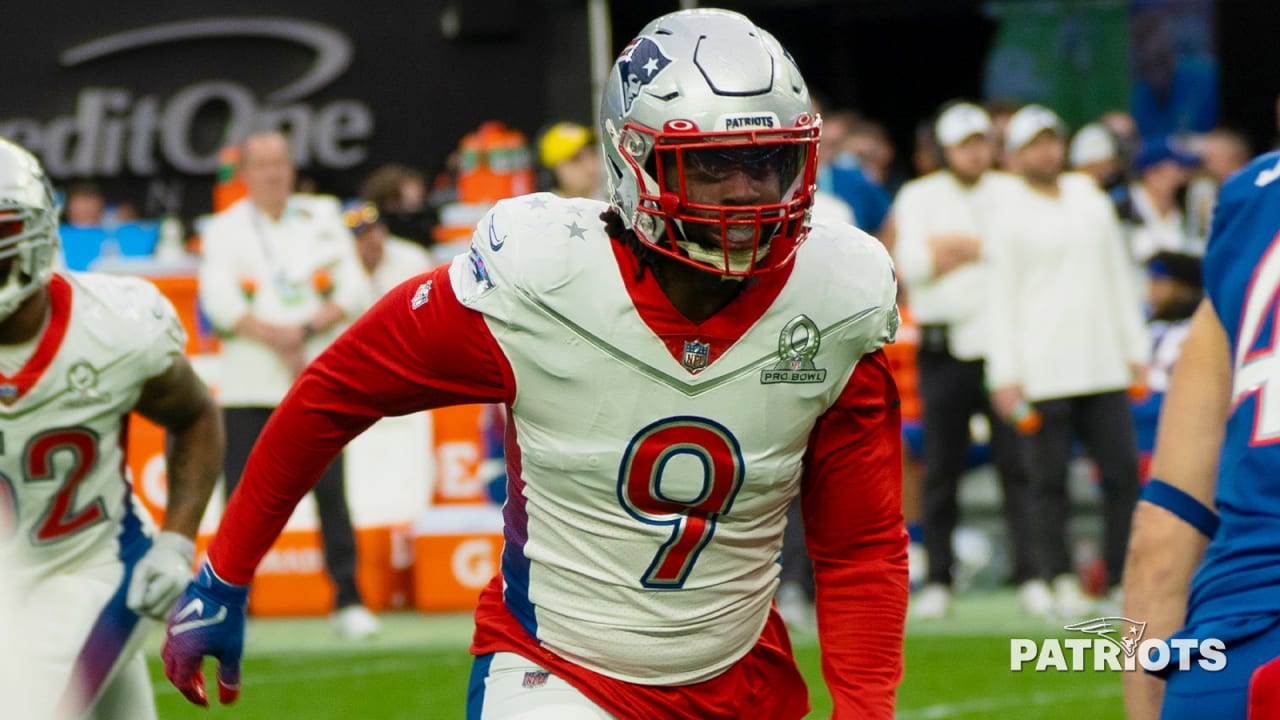 Voting and ticket sales have officially opened for the NFL’s reimagined 2023 Pro Bowl Games presented by Verizon that will return to Allegiant Stadium in Las Vegas and feature skills challenges on Thursday, February 2 and then the first ever AFC vs. NFC flag football games with a special live concert performance coming Sunday, February 5 beginning live at 9am EST on ABC and ESPN.

The week-long celebration will benefit the Boys & Girls Club of America, with Peyton Manning slated as head coach for the AFC’s team.

Online voting is presented by Castrol for the Pro Bowl Games will run from November 15th – December 15th. Online votes can be placed here while tickets to the skills competitions and games can be purchased here.

Pro Bowl Games social voting will open from December 1st – December 15th and fans can combine #ProBowlVote with either the player’s name, the player’s name as a hashtag or the player’s social media username to cast their vote for their favorite players. During the final two days of voting all hashtag votes on Twitter will count double.

In 2021, New England Patriots Matthew Judon, Matthew Slater and J.C. Jackson were all selected to the Pro Bowl, while Mac Jones was added to the AFC roster and turned in a winning performance in the “Thread the Needle” event. Jones and Jackson also had strong showings in the Pro Bowl game as well.