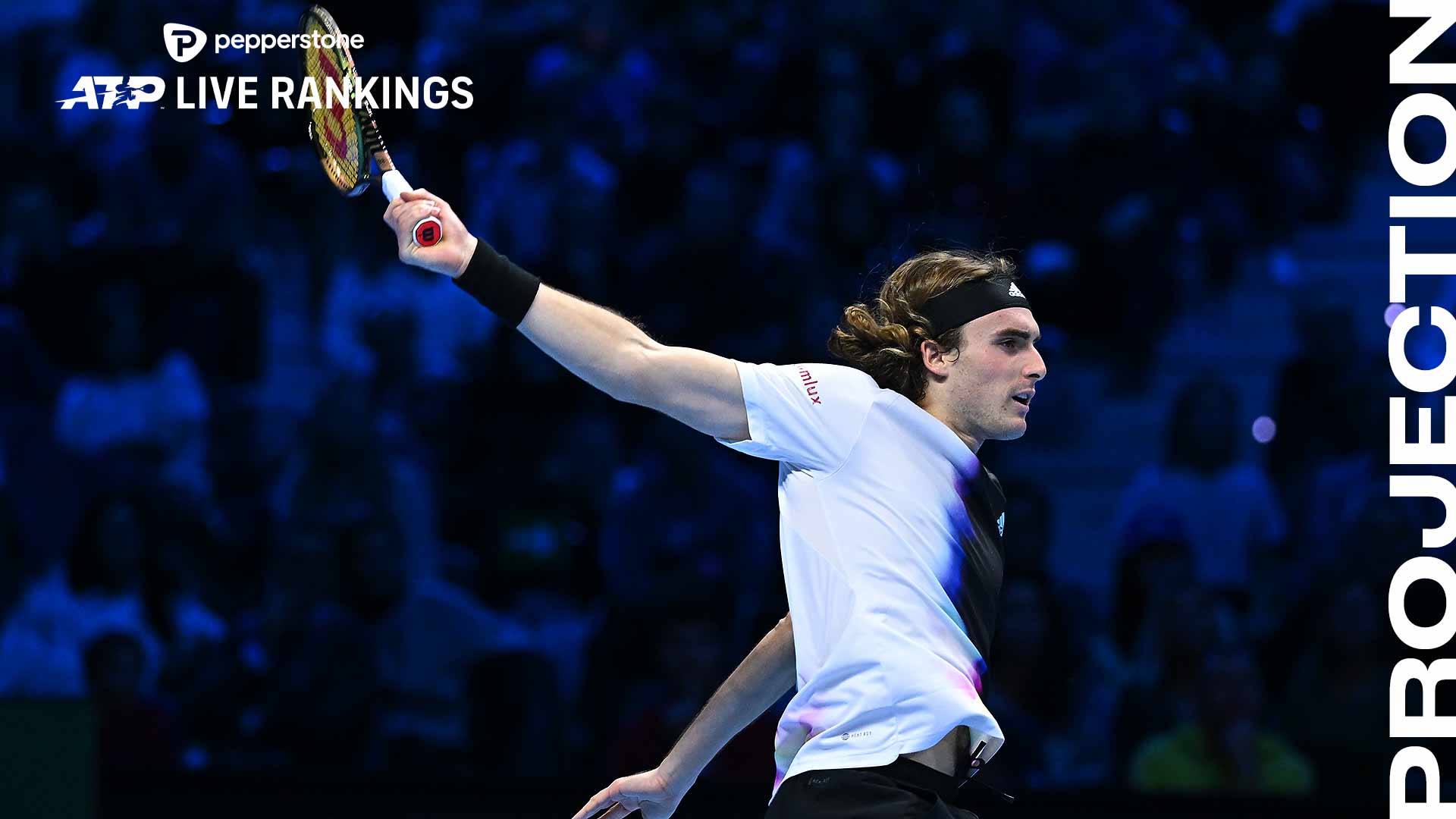 Seven-time year-end World No. 1 Novak Djokovic is not in contention for the coveted honour this week in Turin, but the Serbian is having an influence on the outcome.

By defeating Stefanos Tsitsipas in his opening round-robin match, the 35-year-old ended the Greek’s chances to finish the year No. 1 in the Pepperstone ATP Rankings. The two-time Rolex Monte-Carlo Masters champion and 2019 Nitto ATP Finals titlist needed to emerge as an undefeated champion in Turin to finish the year on top.

Rafael Nadal is now the only man who can prevent 19-year-old Carlos Alcaraz from creating history as the youngest ever year-end No. 1. After dropping his opening round-robin match to Taylor Fritz, Nadal must win the season finale for the first time to finish year-end No. 1 for a sixth time.

Despite seeing his chances of finishing year-end No. 1 – and getting to No. 1 for the first time – put on hold in Turin, Tsitsipas is hopeful that his day will eventually come.

“If I was to play good tennis this week, win all of my matches, for sure I deserve the spot. It shows good performance, it shows consistency,” he said. “But, look, it’s not really occupying too much of my mind. I’m kind of excited that I get the opportunity to do something this week that can give me a record, a personal record, and a milestone.

“I deeply believe that I can reach that spot one day. I’m not really that much in a rush, to be honest. Of course, it would have been better if it happened this week.