Reds in market for outfield free agents this offseason 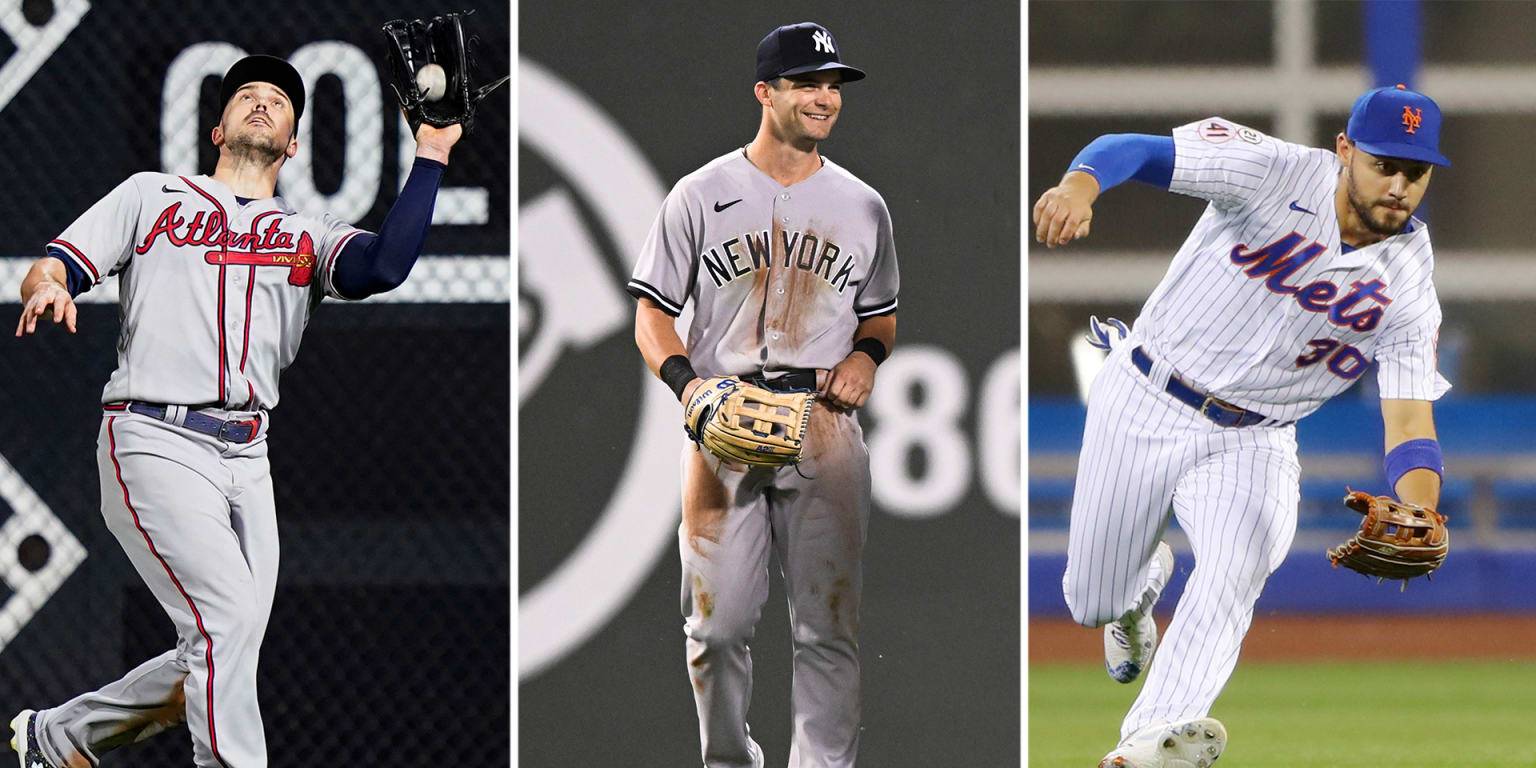 This story was excerpted from Mark Sheldon’s Reds Beat newsletter. To read the full newsletter, click here. And subscribe to get it regularly in your inbox.

CINCINNATI — It can’t really be sugar-coated. When a team is in rebuilding mode and is working with a lower payroll, such as the Reds, the Hot Stove season isn’t all that exciting.

Using the player development system, the Draft and smart trades is the path the Reds are on now. Filling in the gaps with smaller free agent signings can still yield nice rewards — like Brandon Drury in 2022 and Tyler Naquin in ’21.

Offensively speaking, the Reds need the most help in the outfield. There are certainly some available players that could fit financially.

Let’s take a look at who I feel should be three top contenders.

Adam Duvall, 34
Duvall was with the Reds from 2015-18, which included a 33-homer All-Star season in ’16. The right-handed-hitting slugger crushed a career-high 38 homers with a league-leading 113 RBIs for the Marlins and Braves in ’21, and he is an excellent defender. This past year was a downer in production as Duvall batted .213 with a .677 OPS and 12 homers in 86 games. While making $9.2 million in ’22, he missed almost the entire second half because of left wrist surgery.

Andrew Benintendi, 28
Benintendi is a local product from Madeira, Ohio, who hit a career-high 20 home runs for the Red Sox in 2017 and was an All-Star with the Royals this past season. He was acquired by the Yankees just before the Trade Deadline and finished the season on the injured list with a broken hamate bone in his right hand. The lefty-hitting Benintendi, who made $8.5 million last season, only hit five homers in ’22 but slashed .304/.373/.399 in 126 games and only struck out 14.8% of the time. If other teams are involved, the Reds likely wouldn’t win a bidding battle though.

Michael Conforto, 29
This could be the biggest risk/reward outfielder available for Cincinnati. The right-handed slugger rejected a qualifying offer from the Mets after a down 2021 season and then suffered a right shoulder injury in January during the lockout that forced him to miss all of ’22. An All-Star in 2017, Conforto averaged 29 homers during a three-season span from ’17-19, and after he turns 30 in April, he could rebuild his resume nicely while hitting regularly at Great American Ball Park.

Ben Gamel, 30
A platoon-playing left-handed hitter, Gamel was the veteran on a rebuilding Pirates club for the past two seasons. He could play a similar role in Cincinnati.

Robbie Grossman, 33
A switch-hitter who hit 23 homers for the Tigers in 2021, Grossman struggled between Detroit and Atlanta in ’22 (a combined .209 average with just seven homers).